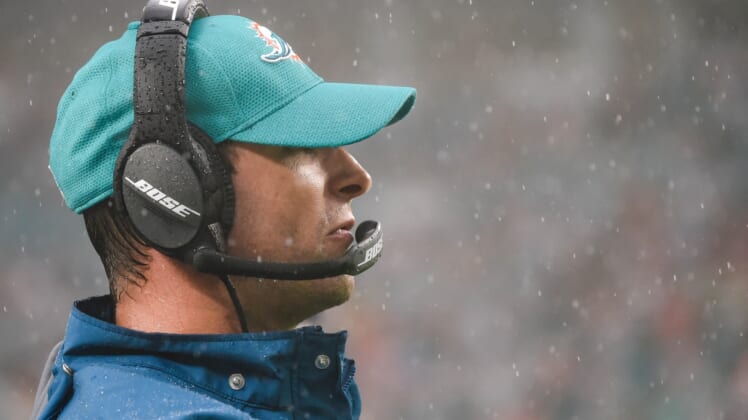 The Miami Dolphins were one of the NFL’s most inconsistent teams in 2018, but head coach Adam Gase believes talent was not the problem this season.

Gase told reporters, per Barry Jackson of the Miami Herald, that injuries prevented the seven-win Dolphins from reaching their full potential.

I asked Gase if he, Tannenbaum and Grier overestimated talent. He said they didn't, blames injuries for all of this

But injuries happen to every team. It’s a matter of how the roster responds, and Miami either didn’t have enough talent or the right coaching to consistently overcome it.

The Dolphins even weathered a five-game absence of quarterback Ryan Tannehill, but they mustered a 2-3 record after his return and fell out of the playoff picture.

While the franchise could give Gase one final chance in 2019, it would be reasonable for the Dolphins to move on.