Aces, Storm each get key player back for Game 3 of series 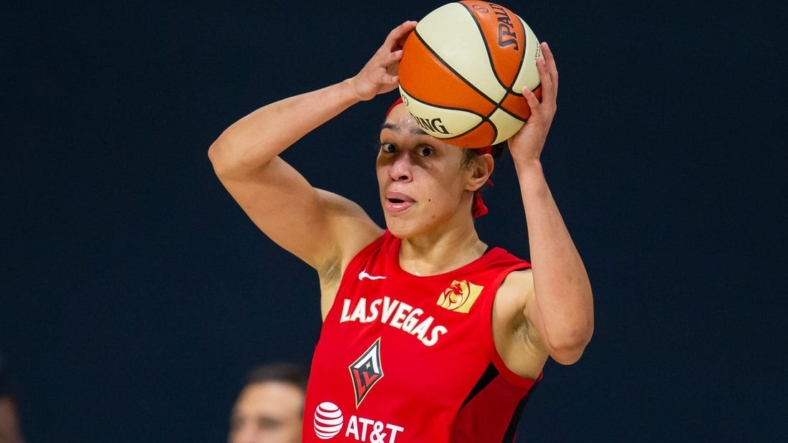 Hamby, a two-time All-Star, sustained a bone contusion on the knee on Aug. 9 against the Atlanta Dream. Aces coach Becky Hammon said prior to Sunday’s contest that Hamby will play a limited role in Game 3 of the best-of-five series that is tied at 1-1.

The Storm will have forward Gabby Williams (concussion) back after she missed the first two games of the series. Williams was listed in Seattle’s starting lineup.

Williams, 25, was injured in Game 2 of the Storm’s first-round playoff sweep of the Washington Mystics. She averaged 7.5 points and 5.0 rebounds while starting all 36 regular-season games.