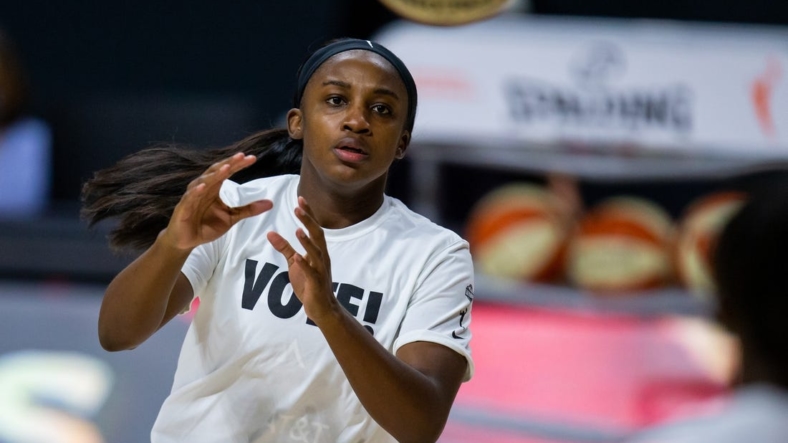 Young is the first player in Aces franchise history to win the award.

Brionna Jones of Connecticut won the award in 2021.