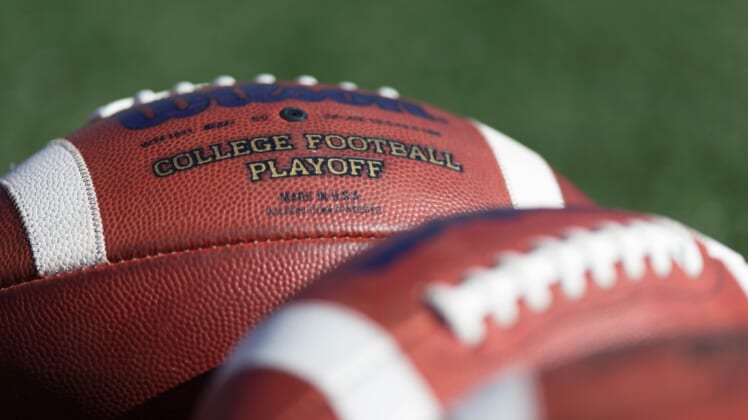 You think you’re missing sports? Imagine how coaches and players are feeling these days. Pounding that point home with an anvil, one college football program provided the perfect quote to describe just how badly it wants the season to take place.

During a conference call with reporters Wednesday, Virginia Tech head football coach Justin Fuente and athletic director Whit Babcock made it clear they are willing to go anywhere and do anything it takes to play football this season.

Babcock added that, “We would be open to shifting the season, even if it overlapped with other sports,” noting that the football revenue the Gamecocks generate is “critical” to keeping other sports going for the university.

This isn’t a unique sentiment, by any means. Universities rely on revenue generated by their football programs to prop up other sports, which are actually costing money in the grand scheme of things.

With that in mind, it’s hardly surprising to hear the Virginia Tech program so vehemently pushing for any option to get the games back on at some point, hopefully sooner rather than later.