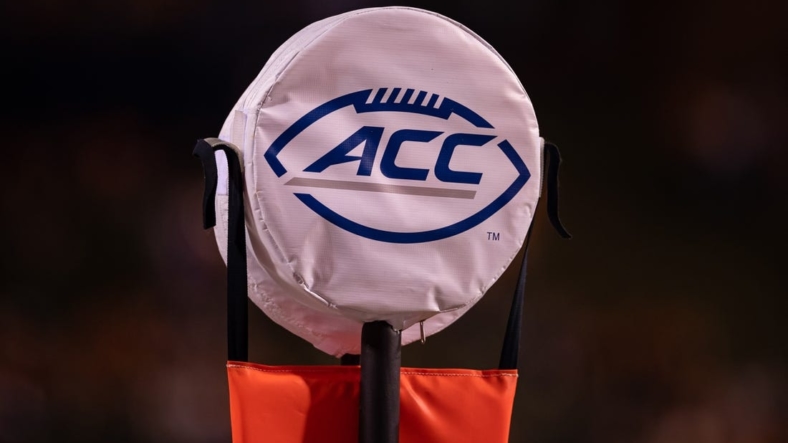 The Atlantic Coast Conference will move its North Carolina-based headquarters from its longtime home of Greensboro to Charlotte in 2023.

The 15-member board of directors voted unanimously to make the change, the conference announced Tuesday.

The conference said in a news release that the Charlotte home base will “ensure that the conference office is best positioned for the future and changing dynamics of intercollegiate athletics.”

Among the factors that went into the decision were access to a hub airport with accessibility to all ACC member schools, and population growth of the city.

Charlotte is approaching 900,000 residents which Greensboro has about 300,000, according to census figures. Greensboro had been the ACC’s home for 69 years.

The league will transition to its new headquarters in the Bank of America tower in Uptown Charlotte during this academic year.