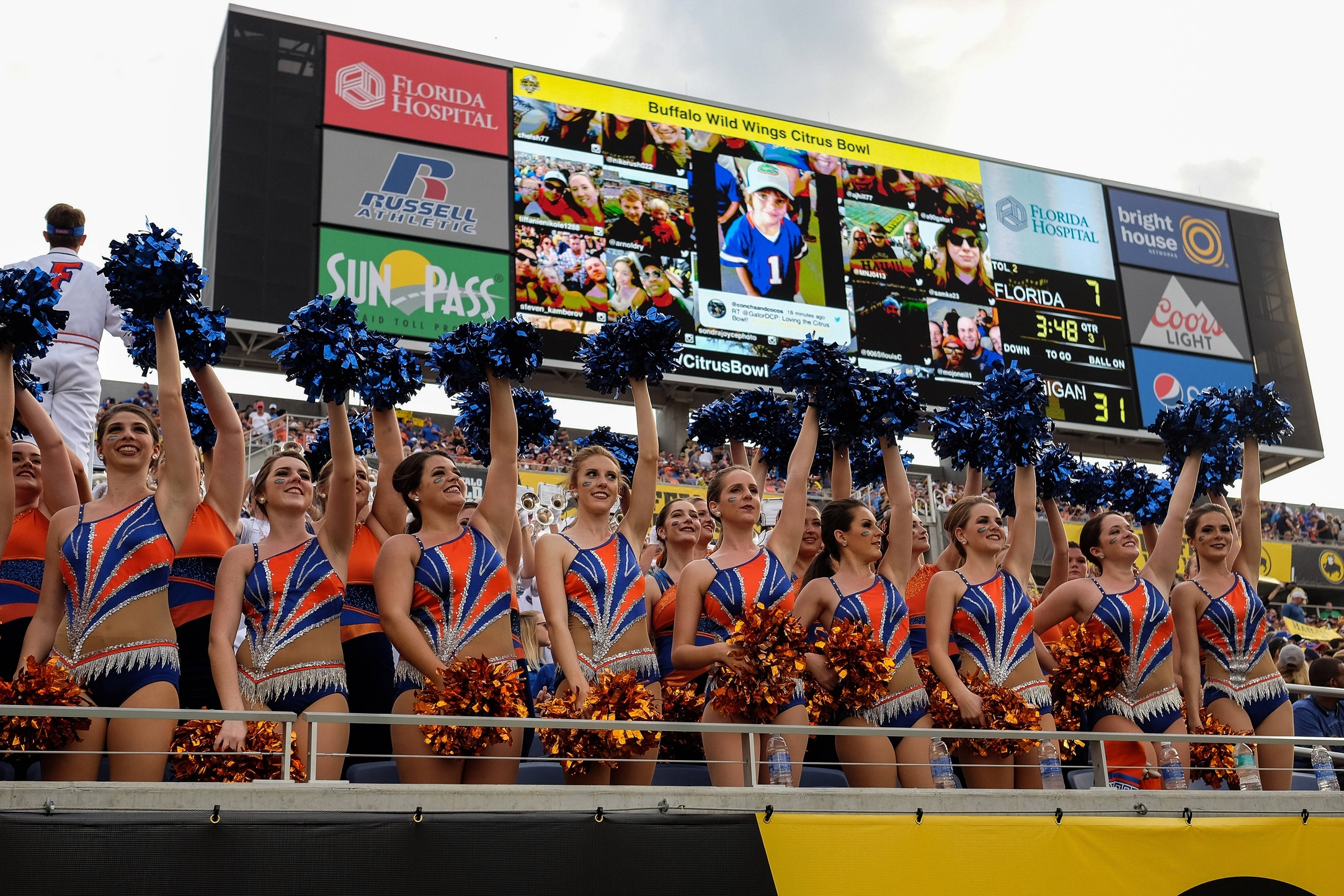 The other shoe has finally dropped after the ACC announced that it would move the conference’s college football title game out of Charlotte.

This was due to a controversial law on the books in the state of North Carolina. The game will now take place in Orlando at Camping World Stadium (the Citrus Bowl for those older college football fans) per a release on the ACC official site.

The stadium currently is host to the Russell Athletic Bowl and the Buffalo Wild Wings Citrus Bowl—both games with ACC tie-ins.

Due to the fact that the game moved with a pretty late notice, fans who already purchased tickets for the game as if it was in Charlotte will be reserved the opportunity to purchase tickets early according to the ACC:

On October 5, patrons who previously purchased tickets to this year’s game in Charlotte and all Florida Citrus Sports members will have a three-day pre-sale opportunity. Tickets will be available to the general public via Ticketmaster on October 10 at 10 a.m. As in the past, the Atlantic Champion and Coastal Champion will each have an allotment that will be sold by the respective institution once they have clinched their division championship.

Whether they have it in Orlando for more than just 2016 will remain to be seen.This was definitely a good choice as the stadium has a ton of history and is one of the best big event stadiums in the country.

The location might be changed in the future due to the proximity to the other schools in the ACC. With schools all up and down the east coast, and in Kentucky and Indiana as well, a more centralized location would be preferred for some schools.

But that’s a question for another day.