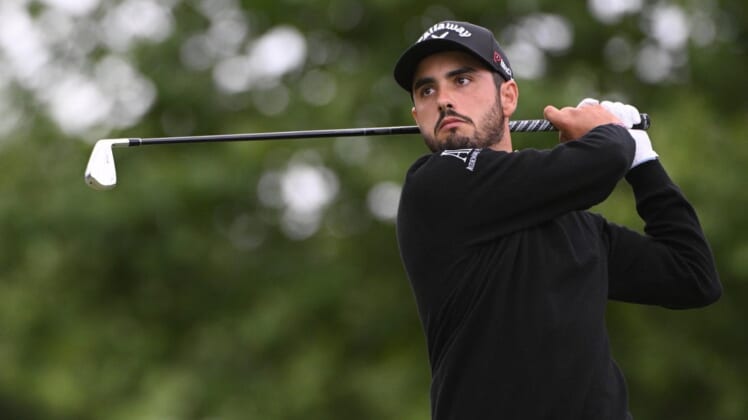 Abraham Ancer withdrew from the U.S. Open ahead of Thursday’s opening round due to an illness.

First alternate Patton Kizzire replaced him in the field at The Country Club in Brookline, Mass.

Ancer, 31, missed the cut at the Masters in April but tied for ninth at the PGA Championship in May.

Ancer collected his only PGA Tour victory to date at the 2021 WGC-FedEx St. Jude Invitational.

Kizzire, 36, has missed the cut at four of his past seven tournaments.