It could very well be one of the slowest news days in the history of the sports world. On days such as these, some interesting stories break through the wire.

This is no different.

At least, this is what Jordy Nelson told Dan Patrick on a radio show appearance Monday (h/t The Big Lead).

Last year [for Christmas] — I don’t know if I can explain it — it was an undergarment for men who might wear it if they were a stripper.

When asked if it was a thong, Nelson responded…

Kind of — yes,” Nelson replied. “And my question to him was, ‘Did you actually stand in line to buy that, or did you buy it online?’ And he told me he stood in line, which I still don’t know if I can believe.

I don’t know about you, but the image of Matt Flynn wearing a thong simply isn’t going to sit well with me for the rest of the day.

Let’s just hope that Rodgers decides to take a trip to Victoria’s Secret this season instead. 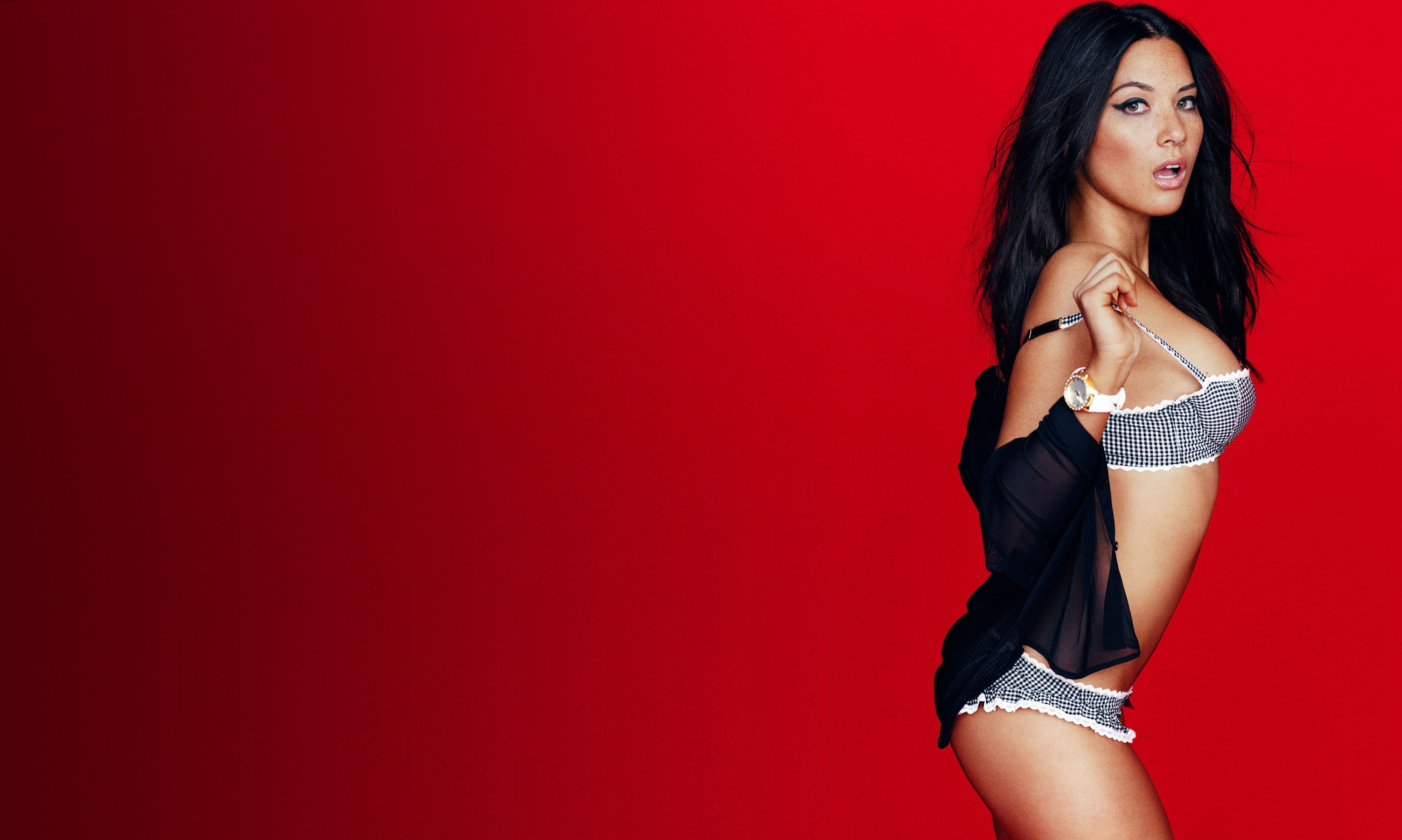 We would photoshop a photo of Flynn in a thong, but that wouldn’t end well for anyone involved.