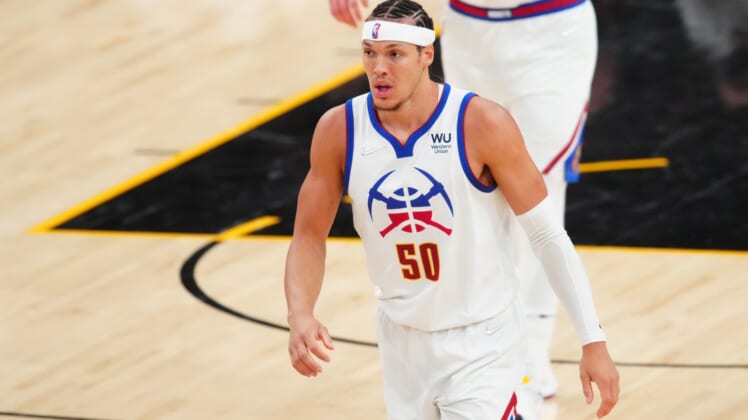 The longtime Orlando Magic forward found a new home after Denver acquired him before the NBA trading deadline last spring.

Gordon, who entered the league as the fourth overall draft pick in 2014, has career averages of 12.7 points, 6.3 rebounds and 2.5 assists per game. In 10 postseason games for the Nuggets — just his career second playoff appearance — Gordon averaged 11.1 points, 5.4 rebounds and two assists per contest before Denver bowed out in the second round.

Gordon’s deal includes a player option for the 2025-26 season, The Athletic reported.