AAF being sued by Robert Vanech, who said league was his idea 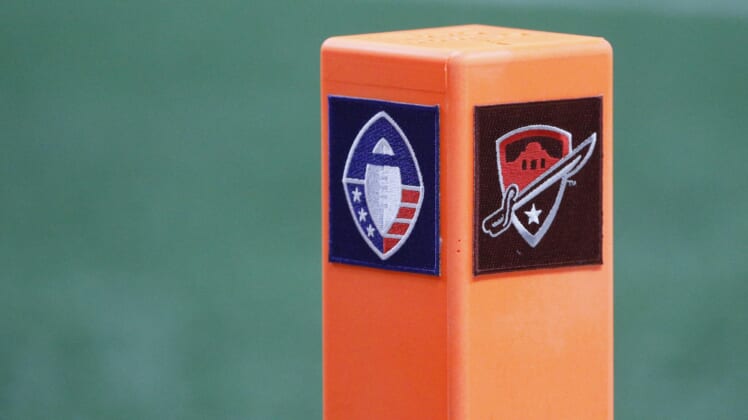 The fledgling AAF is facing financial questions just weeks into its inaugural season, and now it is being sued by Robert Vanech, who said the league was his idea.

Darren Rovell of The Action Network reported this news on Monday, noting Vanech says he had an agreement that he’d be entitled to 50 percent ownership with AAF founder Charlie Ebersol that was ignored.

He’s seeking money and wants his name associated with the AAF’s history, per Rovell.

It’s unclear why Vanech has chosen this moment to sue the AAF. However, it might have something to do with the upstart league’s recent success and exposure.

Vanech is the CFO and Head of Revenue at Trebel Music.