8 CFB stars who can boost draft stock in bowl games 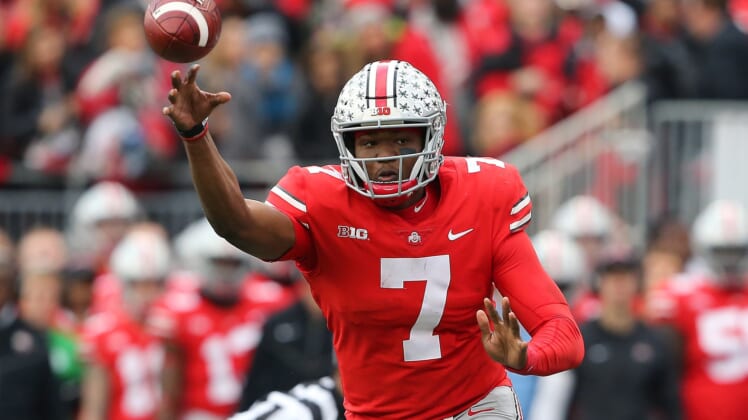 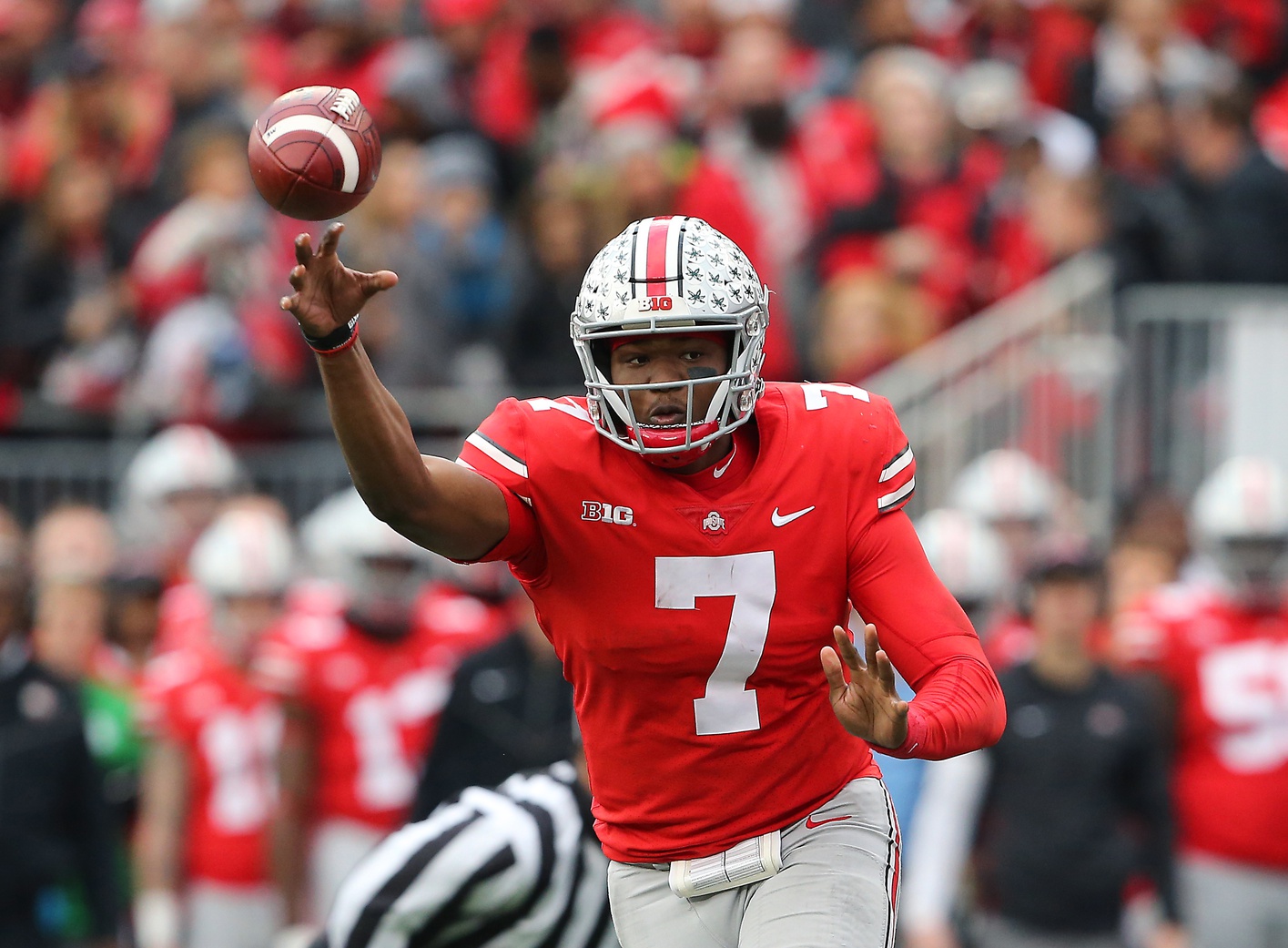 After a thrilling regular season of college football action, the bowl season has now arrived and with it comes a chance to watch some of our favorite players for the final time.

This special time of year provides a chance for teams to cap off their seasons with a potential bowl win. Meanwhile, draft-eligible players get one last opportunity to prove themselves and boost their draft stock.

Bowl games aren’t always necessary for a player to boost their stock — it comes down to risk versus reward. For some players, the possibility of suffering a career-altering injury outweighs the gain.

For those that take the risk and chose to play in the bowl games, it is an excellent chance to shine on a national stage for the final time. As their peers sit out to prepare for the NFL Draft, these stars take the field with a chance to put out one more great reel of game film for NFL teams.

Here are eight college football stars who can boost their draft stock in bowl games. 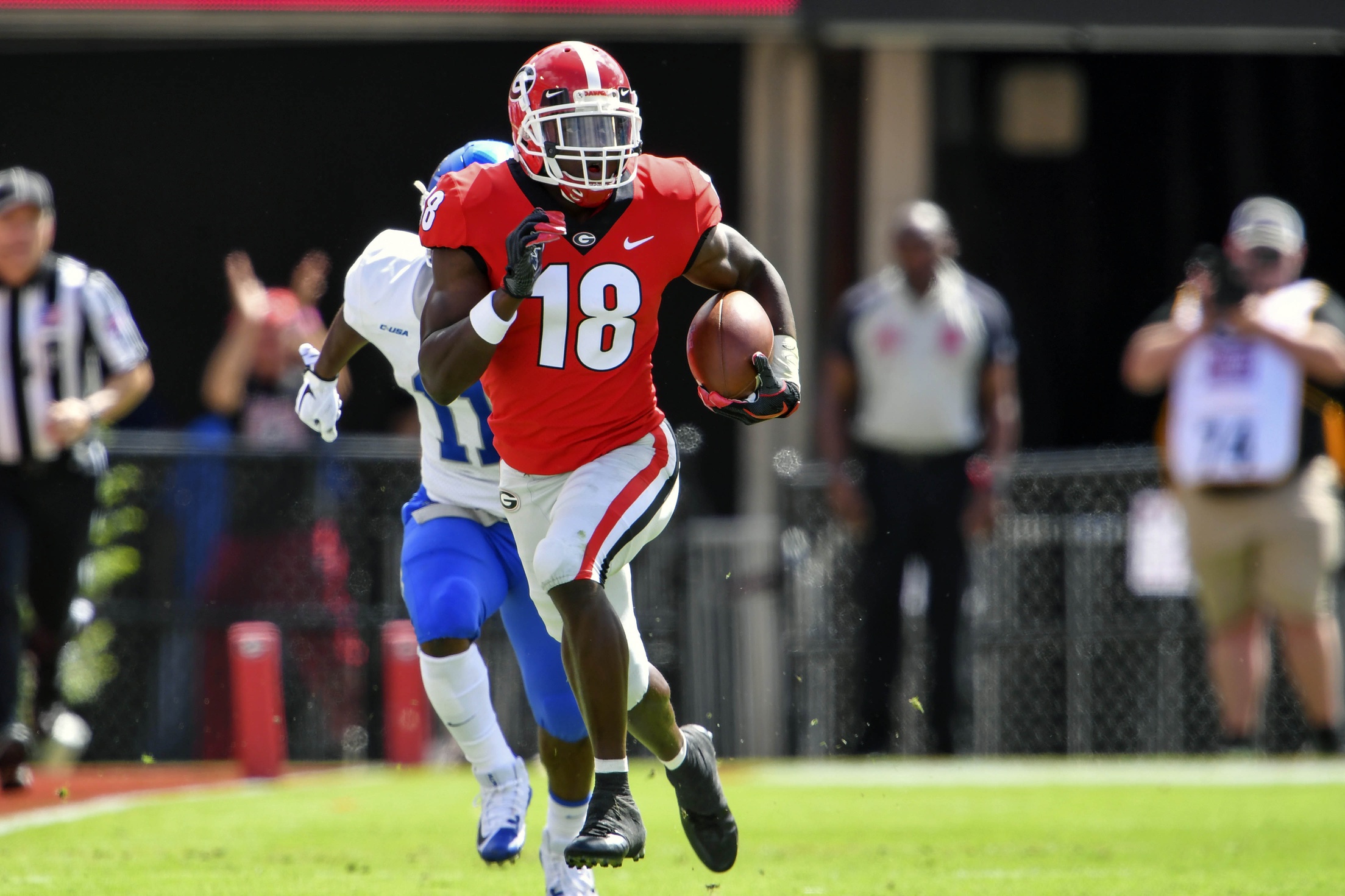 Baker will find himself in a great matchup when Georgia faces Texas in the Allstate Sugar Bowl. While LSU cornerback Greedy Williams sits out, Baker will square off against Lil’Jordan Humphrey in a battle between two NFL-caliber starters.

A one-on-one battle between the two will be great for fans and scouts to watch. If Baker can shut down Humphrey and Collin Johnson, he could strengthen his case to be a top-12 pick in the 2019 NFL Draft. 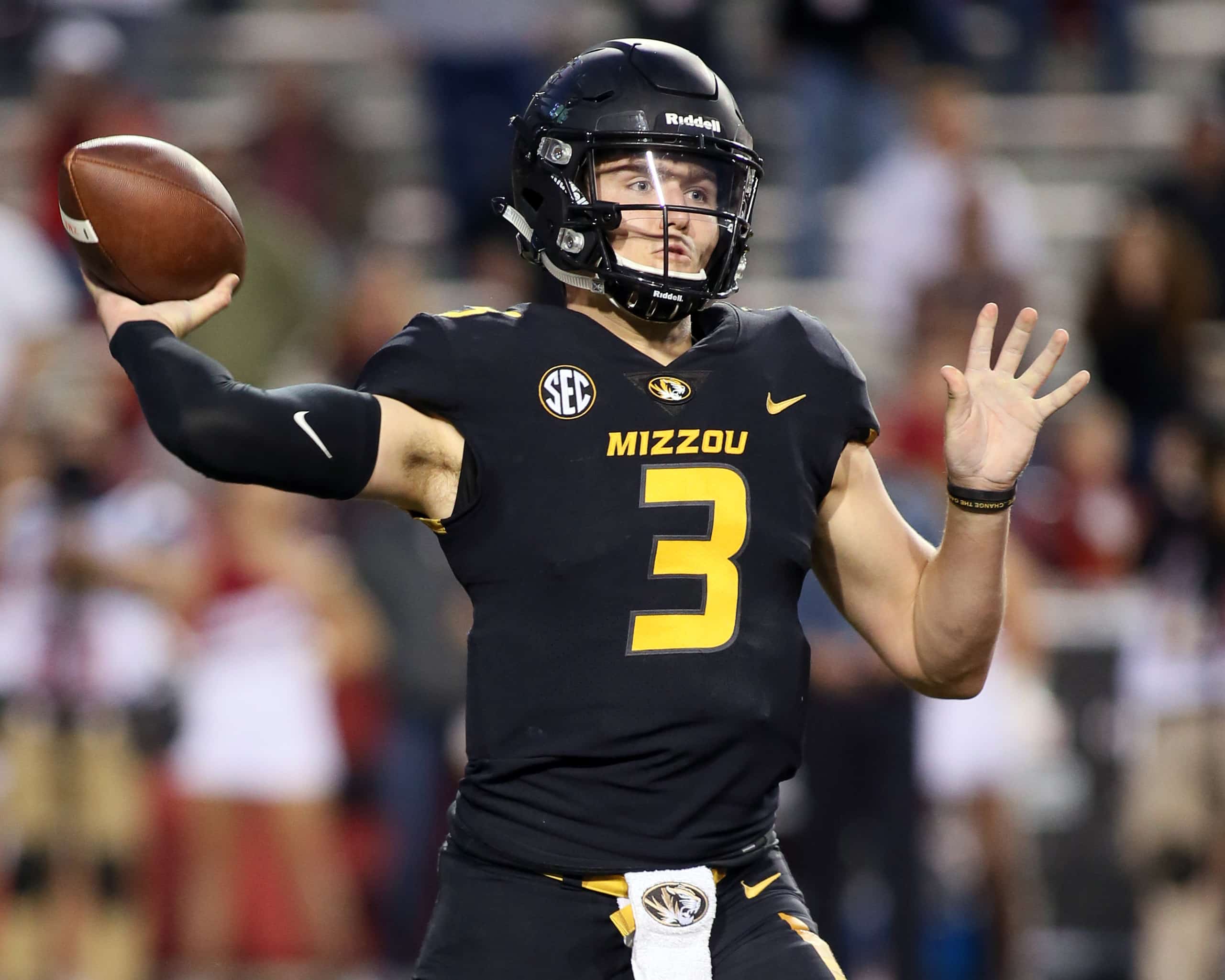 Not only will the AutoZone Liberty Bowl be Lock’s last game as a college athlete, it will also be his final sample of game tape in what figures to be a high-scoring shootout.

Lock will need to throw a lot and bring his best against an Oklahoma State offense that averaged 38.4 points per game in the regular season. Will Grier is sitting out of his bowl game preparing for the Senior Bowl. In a tight race among the senior quarterbacks, another jaw-dropping performance could push Lock one tick higher on a draft board.

The senior is a potential first-round pick, and a strong performance would only strengthen that. If he comes out of his senior season with a huge win, it will be another step forward with great momentum going into the pre-draft process. 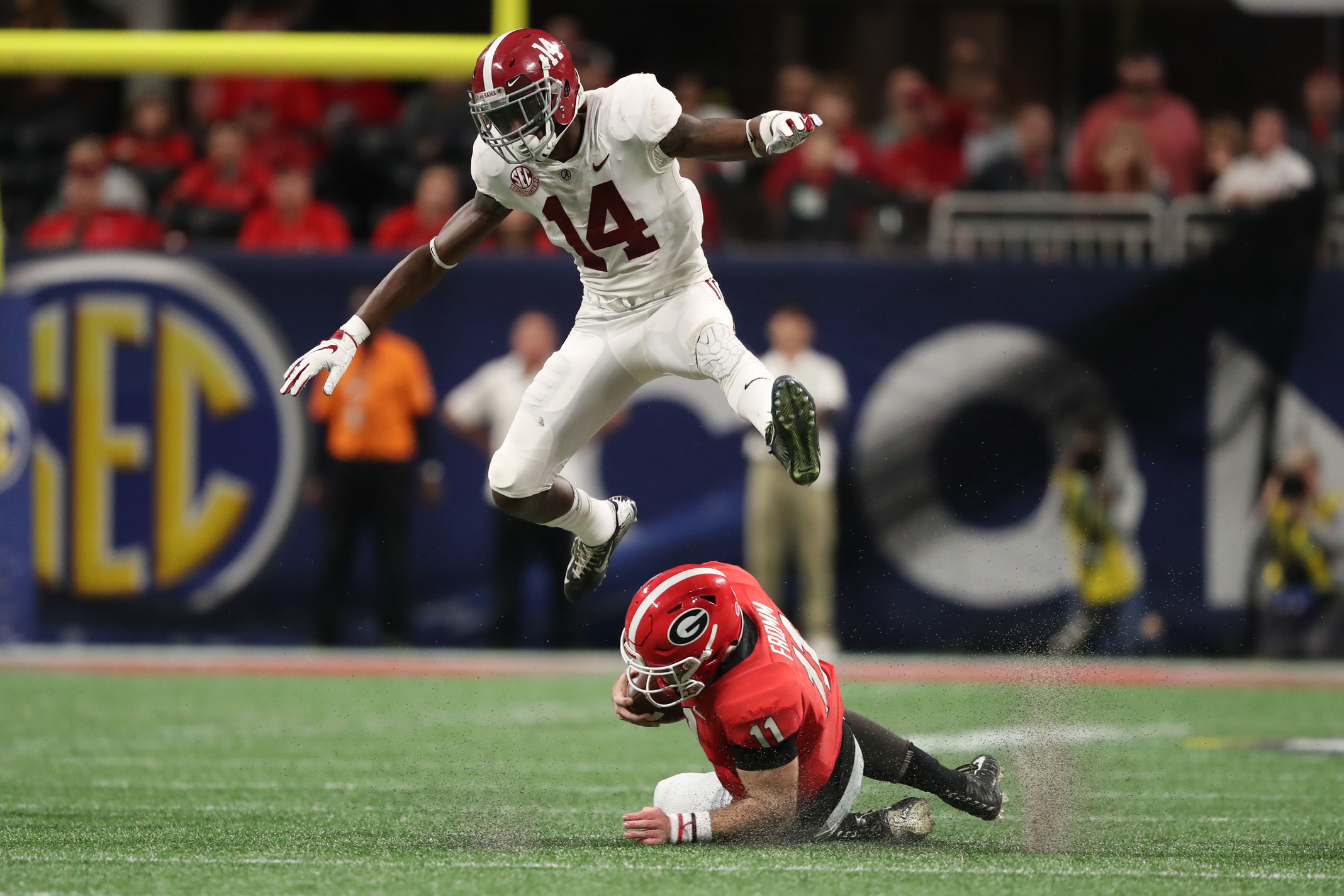 The NFL continues to evolve with more explosive players and innovative offensive schemes moving from college to the NFL. In order to combat this, NFL teams are also looking for playmakers at the free safety position with the instincts and range to take away deep plays.

Thompson has already shown numerous times he has all the ball-hawking skills you could ask for and his coverage skills jump out as well. A matchup against Lincoln Riley’s offense and a battle against star quarterback Kyler Murray will be huge. Taking away the deep ball, limiting Riley’s offense and even creating a turnover could be huge to help make Thompson a top-10 selection. 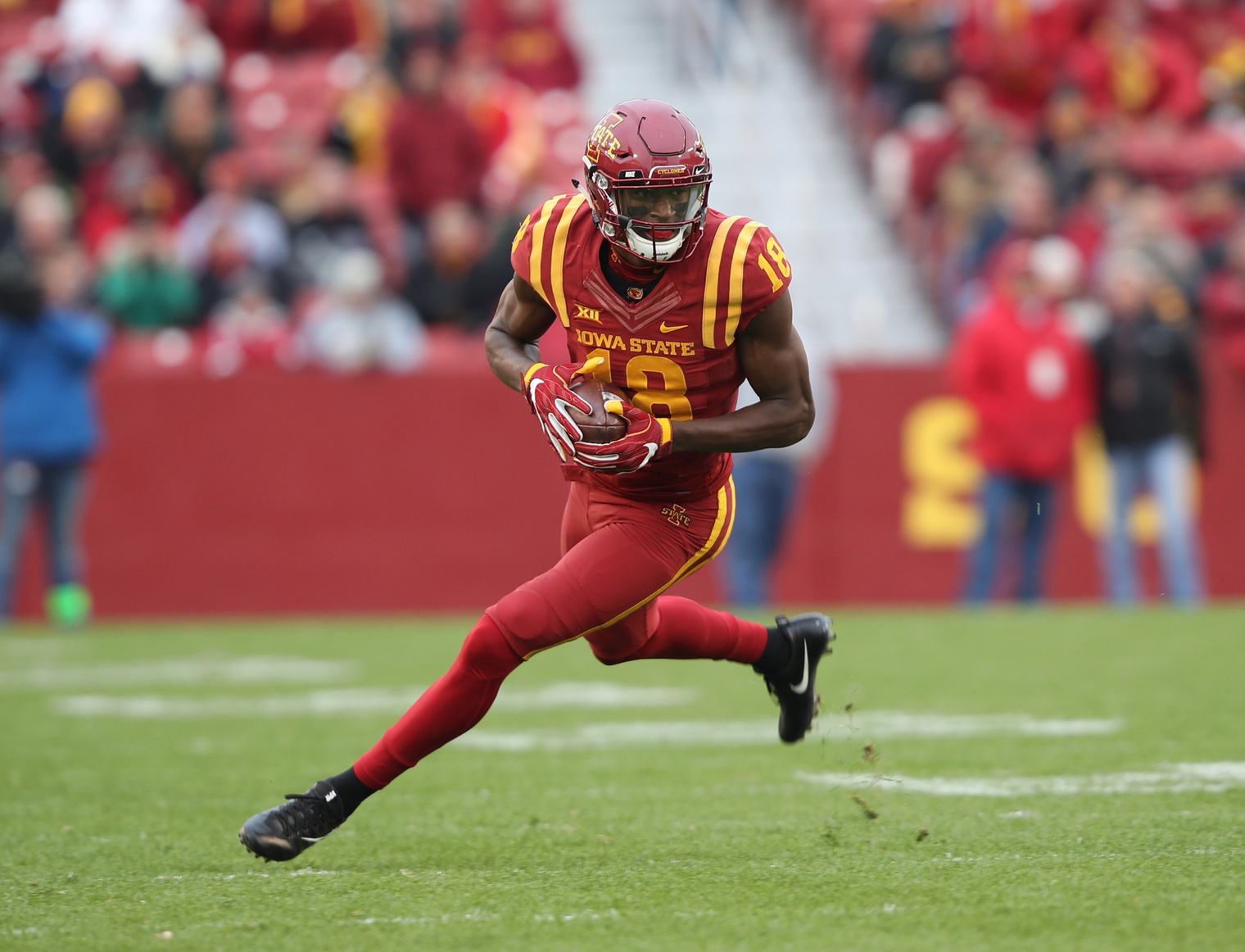 Many of the draft’s top wide receiver prospects are exercising caution and holding out of their team’s bowl games. This opens the door for Butler to make up some ground and potentially even sneak into the first-round conversation.

Butler is one of the nation’s best wide receivers hidden at a program that doesn’t draw enough attention even when ranked. He’s been phenomenal at times this year and has the ability to make insanely difficult plays look easy (like this).

He’ll square off against Washington State in the Valero Alamo Bowl and should see plenty of targets as he burns this secondary. Butler can go out on top with a monster game, more great tape and a potential first-round grade from scouts in attendance. 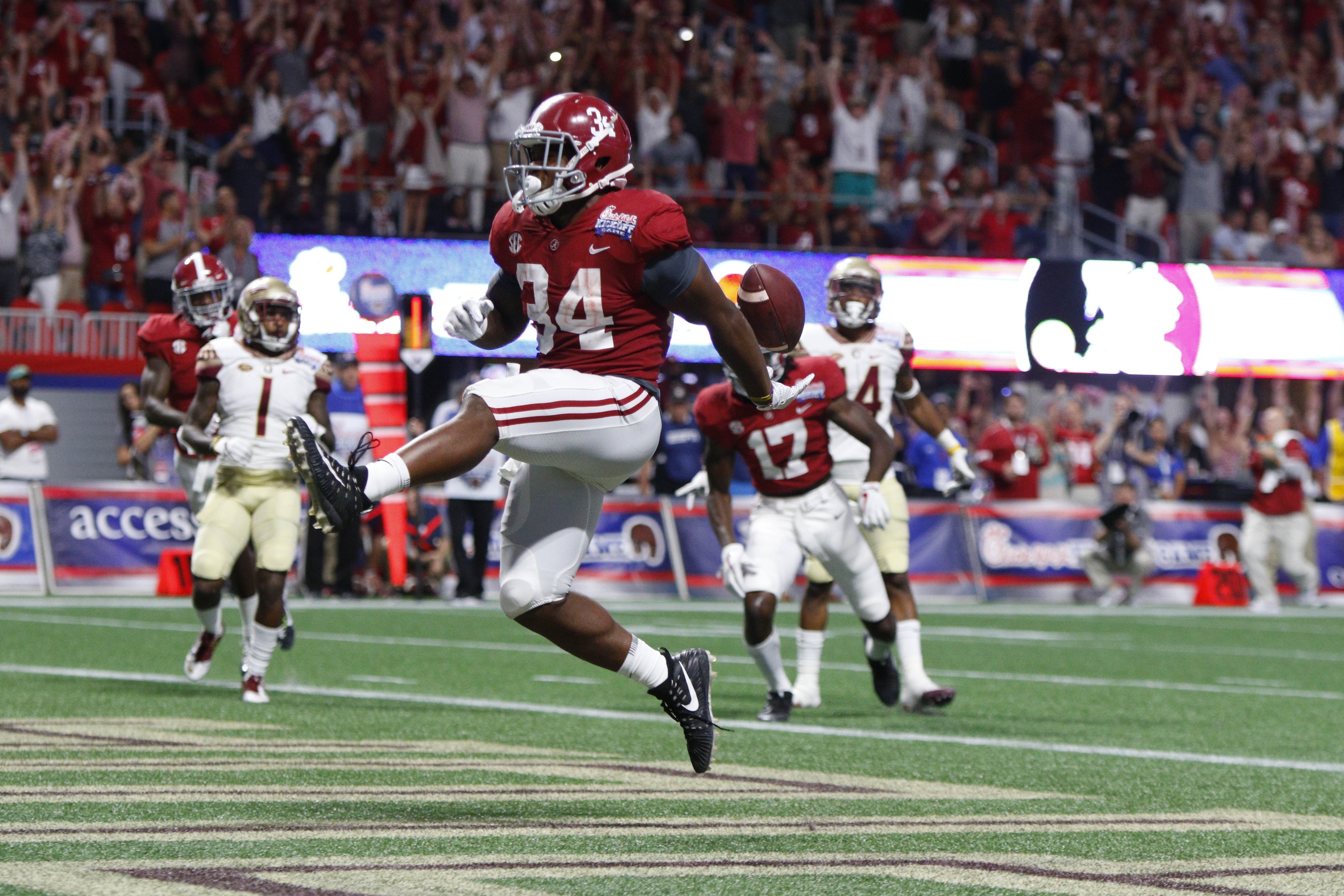 The 21-year-old’s postseason run will start against an Oklahoma run defense that allowed opponents to average 156.7 rushing yards per game in the regular season. The 2019 draft class isn’t strong at the running back position and Harris could become the top back with another strong showing.

If he can turn in a 100-yard game with some big runs in the Capital One Orange Bowl then be a difference maker in the title game, Harris will be locked in as the No. 1 running back by far at the NFL Scouting Combine. 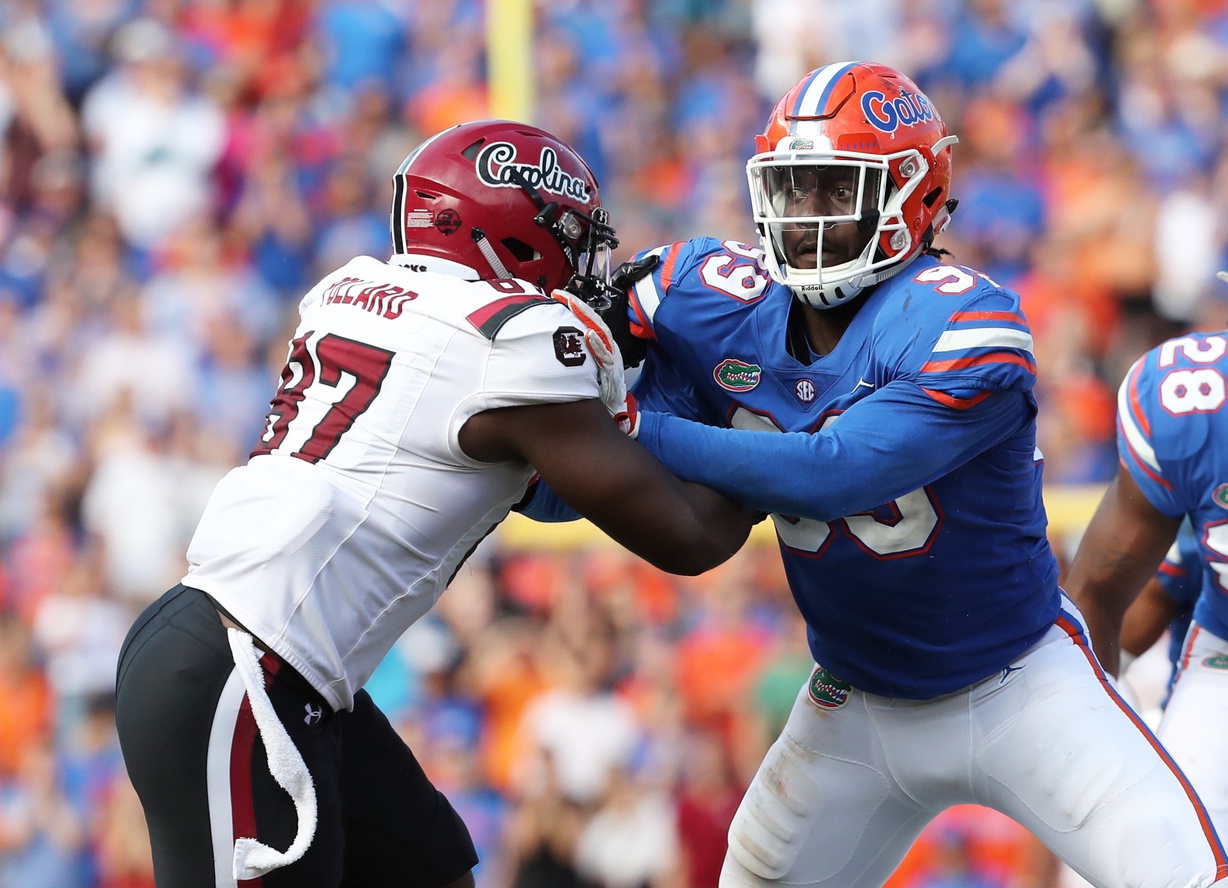 The only thing teams covet as much as a star quarterback is an explosive edge rusher who can get after franchise quarterbacks. Polite has the chance to become one of the most sought after pass rushers in this draft class.

Polite has enjoyed a breakout season with the Gators in 2018 and it has vaulted him into becoming a potential top-20 pick. The junior finished the regular season with 11 sacks, including four in his last three games. Now he’ll get to face the Michigan Wolverines.

A matchup between two top-10 teams in the Chick-fil-A Peach Bowl is already something to watch closely. The chance to see an explosive player burst off the edge and cause havoc for Michigan’s offense before becoming the next star in the NFL, makes it a must-watch for football fans. 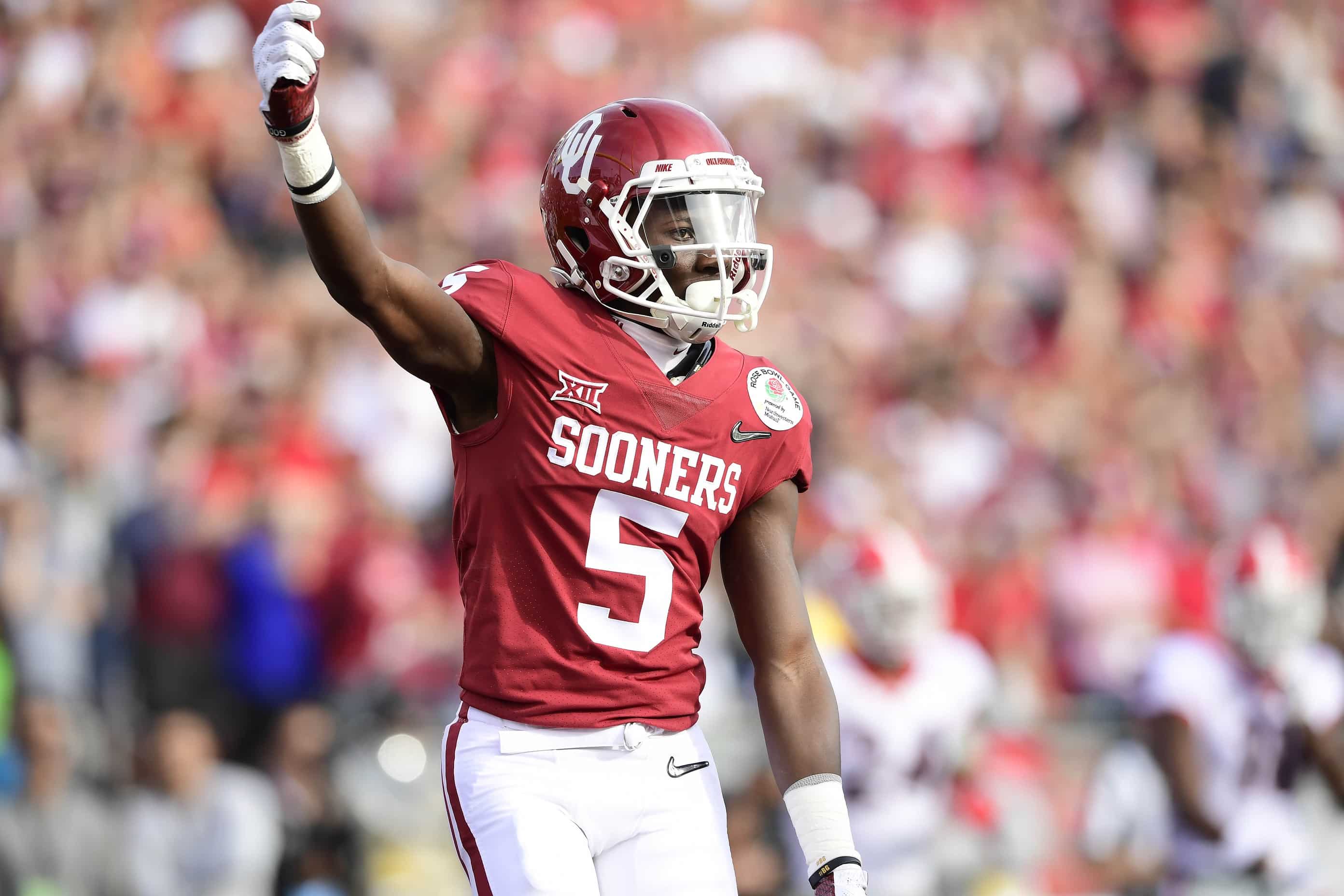 While many players are coming off outstanding performances to end the regular season, Brown is coming off one of the worst showings of his career.

Before he suffered a foot injury in the Big 12 Championship Game, things went very poorly for Brown in that game. He dropped two long touchdown passes in moments when the Sooners needed a big play and his issues adjusting to the football became more of a glaring issue.

Oklahoma will go into the Capital One Orange Bowl as serious underdogs against Alabama. If they have any chance of sticking in this game, Brown desperately needs a rebound game. It will be difficult against Alabama’s star secondary, but a big game would also show he can stand out against NFL-caliber defensive backs. 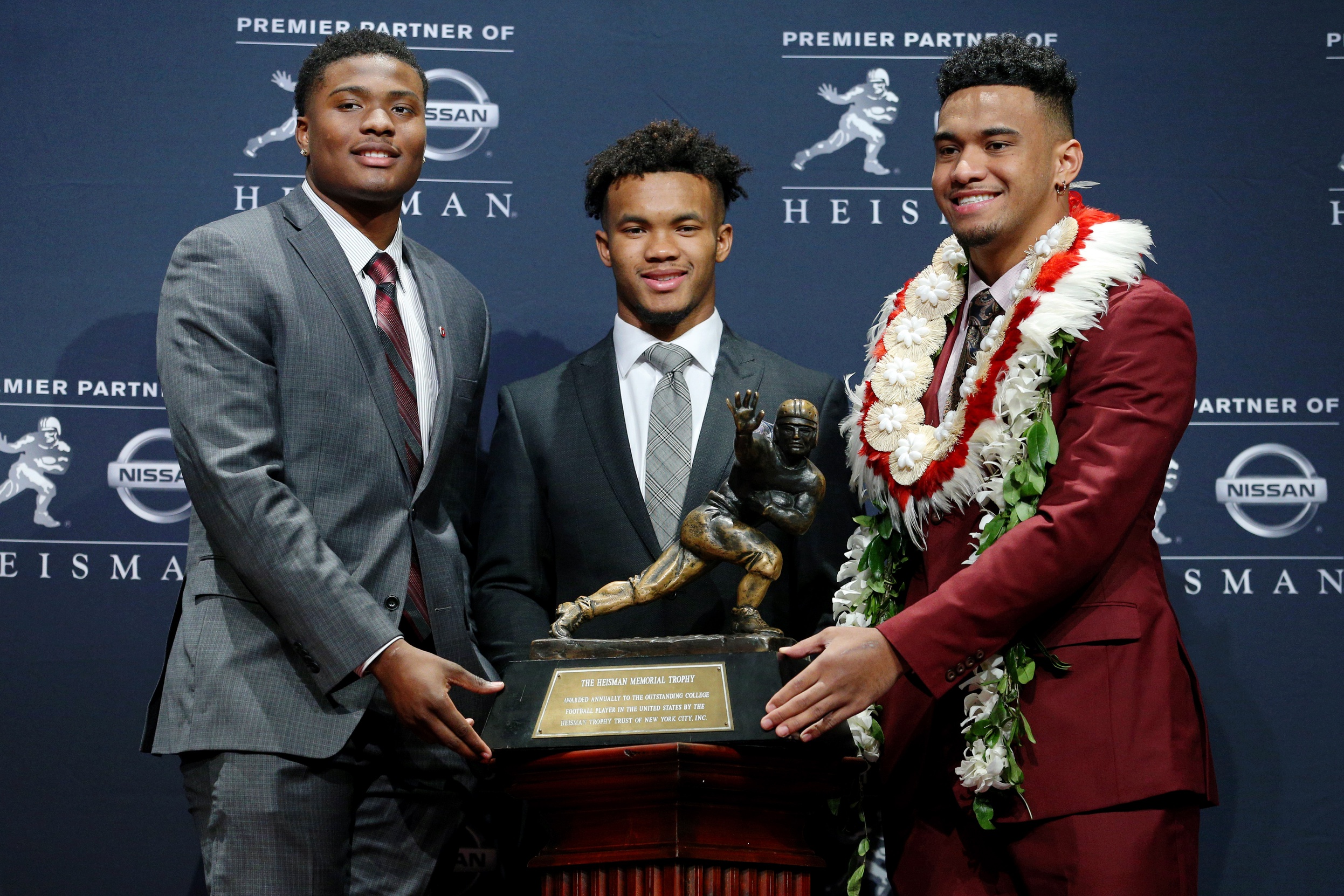 While Haskins might have just missed out on a trip to the College Football Playoff, the Rose Bowl will give him an opportunity to stake his claim as the best draft-eligible quarterback in 2019.

He’ll face the Washington Huskies, who feature a defense that allowed the 20th-fewest passing yards per game (185.4) and the ninth-fewest yards per attempt (5.7). Meanwhile, Washington’s secondary is loaded with talent, including standout cornerback Byron Murphy.

Haskins has already thrown 47 touchdown passes this season with 4,580 passing yards and finished third for the Heisman Trophy. If he can put up another big performance against Washington’s secondary, he’ll be a strong combine and interview away from a potential top-five selection.