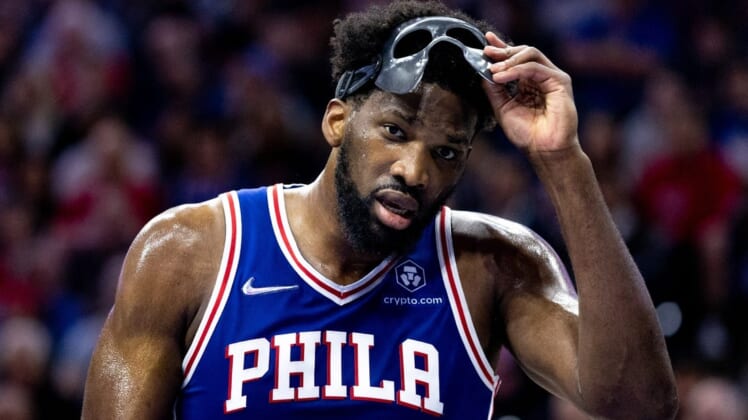 He is expected to be recovered by the time training camp opens in the fall, the team said.

Embiid played in the postseason with a torn ligament in his right thumb, an injury first listed during Philadelphia’s first-round playoff series against the Toronto Raptors. They were eliminated in the Eastern Conference semifinals by the Miami Heat.

In addition, he had surgery on his left index finger.

Embiid led the NBA in scoring with 30.6 points per game and also averaged 11.7 rebounds and 4.2 assists in 68 games. In 10 postseason games, he averaged 23.6 points and 10.7 rebounds while hampered by the finger injuries as well as a fractured right orbital bone sustained in the playoffs.

Embiid, 28, is a four-time All-NBA selection and a five-time All-Star. He was a finalist for league MVP, an award that went to Denver’s Nikola Jokic for the second straight year.