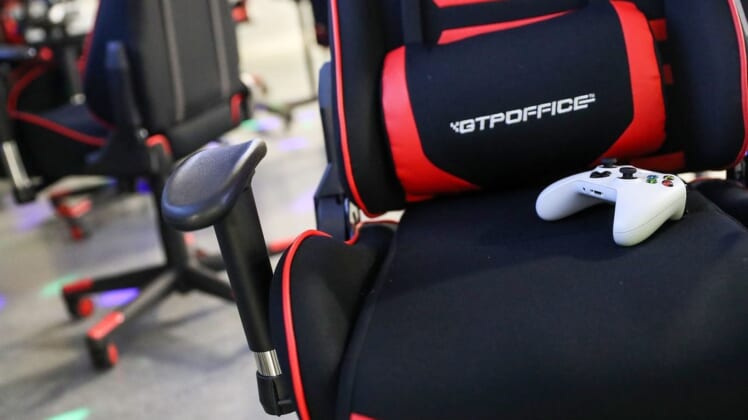 76ers GC, affiliate of the Philadelphia 76ers of the NBA, needed only two games Saturday to win the championship three-game series of The Turn, prevailing over Wizards District Gaming 81-54 and 73-54.

76ers GC previously won tournament championships at The Tipoff in 2018 and 2019.

In the first game, Enrique “630” Xavier Barraza paced the winning team with 24 points and nine assists, while teammate Andre “Dre” Marshall added 22 points and eight assists as 76ers GC sprinted out to an early lead and were never threatened. Wizards DG were led by Ryan “Dayfri” Conger, who scored 19 points.

Group play for The Turn determined seeding for the tournament’s bracket-style playoffs. The round-of-16 matchups for the $250,000 event were best-of-one, while the quarterfinals, semifinals and final were best-of-three.

The NBA 2K League season will run through August, with the focus on tournament play and qualifying events for tournaments. The traditional five-on-five tournaments are The Tipoff (season opener, won by T-Wolves Gaming), The Turn (midseason, won by 76ers GC) and The Ticket (late season).