7 Reasons Why Julius Peppers Is Better Than You

When a football player, or any athlete really hits his 30’s, society tends to turn it into a countdown until his career is ultimately over. However, when it comes to Julius Peppers, age is nothing but a number. He’s about to team up with Aaron Rodgers in Green Bay to do some damage. That’s one of the reasons why he’s better than you, here are the others.

1. He’s got awesome numbers, all the way around.

Not only has Peppers been in the NFL since 2002, but in his 12-year career, he has maintained his jersey number 90 throughout those dozen years. And he’s a member of the 100-sack club with 118.5. 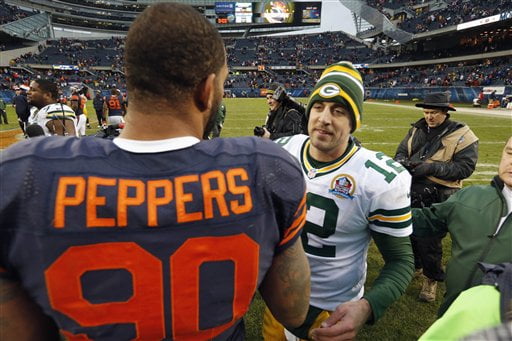 2. His name is mentioned in a Nelly song.

Not just ANY Nelly song either. “Heart of a Champion” by Nelly was featured in the football blockbuster The Longest Yard. Nelly says “That’s why I’m back-up at the Super Bowl with Julius Peppers.” Plus, it’s a great song to pump yourself up before a date, if I ever went on dates. He’s also makes a cameo in the “Hot in Herre” video. Keep your clothes on ladies.

3. He was a basketball player in college. 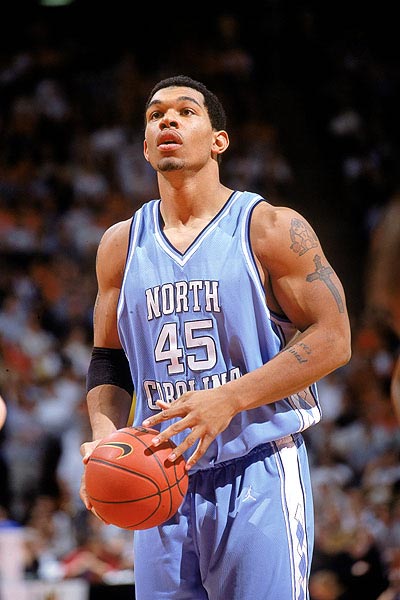 And not just any basketball player. Peppers played for the University of North Carolina basketball team, and he even made it all the way to the Final Four. Your resume’ is looking a bit weak at this point isn’t it?

Which means he’s about five of me stacked on top of one another, which also means I finally found someone who can reach my strawberry Pop-Tarts on the top shelf. Sometimes, I mix it up with Cinnamon Toast Crunch, but only sometimes.

This is phenomenal. In his 12-year career, Peppers has missed just two games because of an injury. That’s it.

You obviously notice his athletic ability right off the bat. He’s 34 and runs like he’s 18.

He’s one of the few guys in the NFL who’s surfing the wave in his 30’s and age is not a factor. He’s like a walking ad for the fountain of youth.

7. He gets to go home to this every night.

Also, here is a picture of him and David Beckham, enjoying life, probably laughing at us. 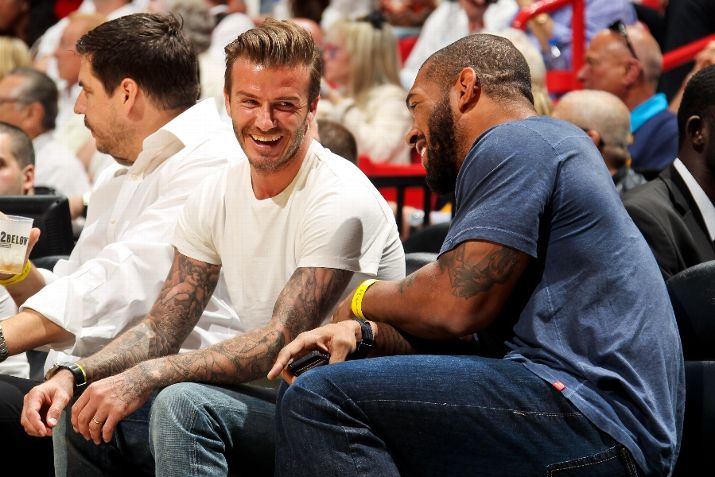