Zack Greinke: Are Giants or Dodgers the best fit for star RHP?

Given that the San Francisco Giants and Los Angeles Dodgers have one of the greatest rivalries in professional sports, it only makes sense that Zack Greinke has reportedly narrowed his options down to those two teams, per Bob Nightengale of USA Today.

Zack Greinke expected to sign with the #Dodgers or #SFGiants any day, receiving 5-year deal for about $160 million or six-years for $192.

Looking at a few different factors, which NL West superpower is the best fit?

When you compare the recent postseason success of the two teams, it’s the Giants in a first round knockout.

That said, the Dodgers have had better regular seasons than the Giants for three years in a row, which would indicate that while the Giants may be better in October, Los Angeles has certainly been better at getting to October.

Two questions come from this knowledge, though.

Result: Greinke would obviously make the Giants better while making the Dodgers worse. However, the Dodgers are the team with the bigger payroll and could maneuver better if they don’t land him but could also potentially surround him with better talent in the long haul.

It’s highly possible that each team will win a World Series in the next 5-6 years. But — on paper — the team that has the better set up is the Dodgers. 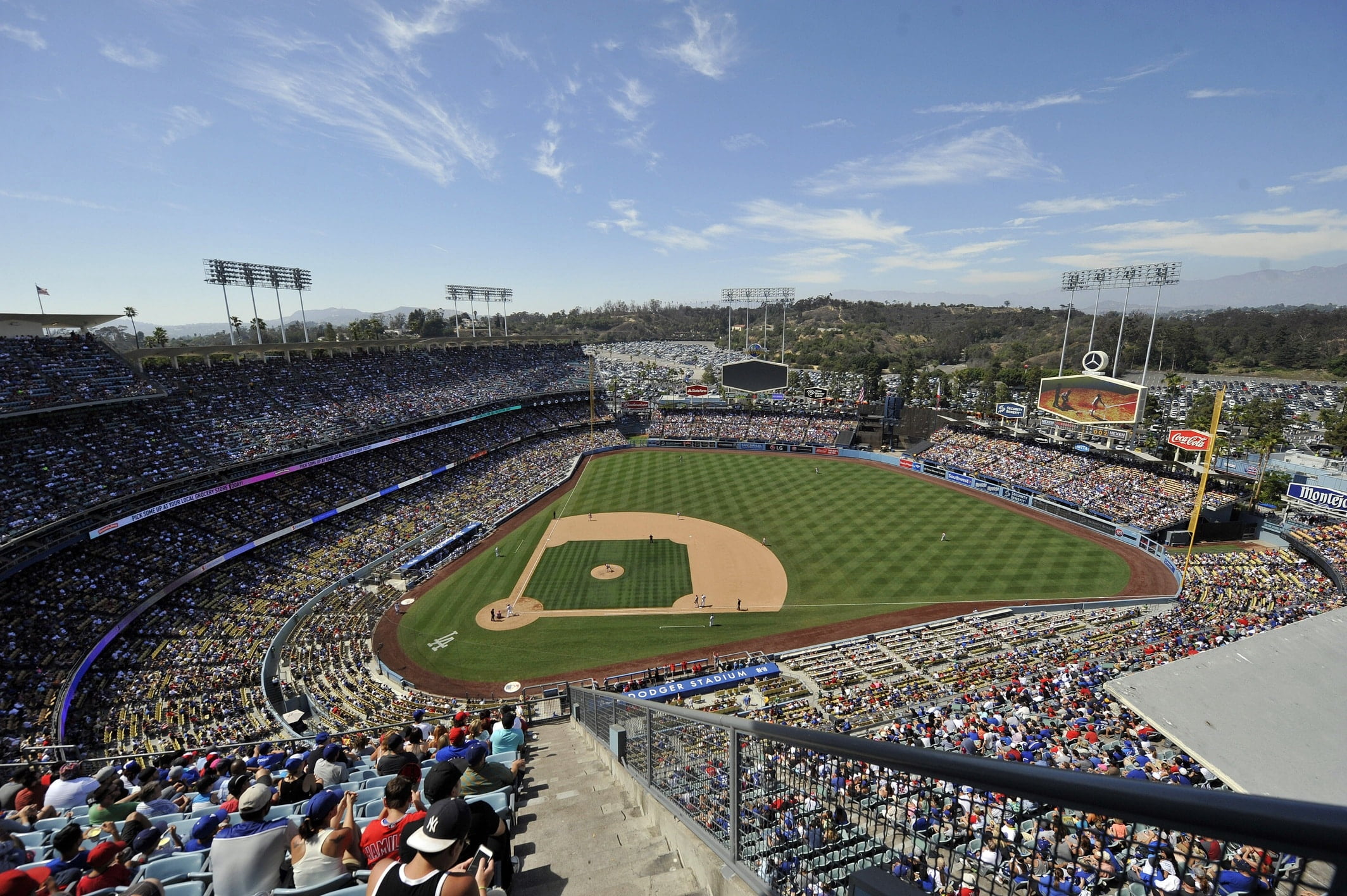 How do you lose with either one of these parks? Dodger Stadium and AT&T Park are about as pitcher-friendly as it gets. They’re both big and the ball doesn’t tend to carry that well in either location. They also both have parts of the yard that are very difficult to hit the ball out of (center field in Los Angeles, right-center field in San Francisco).

That sample size dates back to when Greinke signed with the Dodgers. It’s pretty clear that he can pitch in Los Angeles, but it’s also fair to say that San Francisco is an even better place to pitch.

Result: In comparing likely Team Success, the Dodgers were given the edge, even though I think the Giants will be fine. The opposite is true here as it pertains to which park is better for pitchers. Los Angeles is a fine place to pitch, but San Francisco is even better.

The big one of these is money. But for now, let’s assume that the two teams will offer comparable contracts.

Grenike is an interesting guy to look at here, because of his social anxiety disorder. That’s not an ideal thing for anyone to deal with and certainly professional athletes have many media responsibilities that add another twist.

At a glance, this would look like an edge for San Francisco. Make no mistake about it, the Bay Area is a big market and he’ll have plenty of media responsibilities wherever he goes. But, outside of the Northeast, nothing is quite like Los Angeles in that regard, which would indicate that Northern California is a little better.

But it’s not quite that simple. Sure, San Francisco is a smaller market, but in San Francisco, he’d get attention from being the new kid in town. Greinke has been with the Dodgers since 2013 and finished 2012 with the Angels, so he’s more of a known quantity and less of an attraction for the reporters, teammates, and fans.

Still, a couple things need to be added here:

Result: Assuming they’re offering comparable contracts, this is a very slight edge to the Dodgers.

Which team is the best fit?

Greinke is a great pitcher, and with the exception of the Cardinals and possibly the Nationals, no National League team has been as reliably good as these two over the last several years. He’s not a bad fit in either place.

With that said, the Dodgers would seem to be the better overall fit for Zack Greinke.

Unless the Giants are offering more significantly more money, I’d expect to see Greinke remain in Los Angeles in 2016.