5 Early Takeaways from the 2015 MLB season

We are about 10 games in to the 2015 MLB season. It’s hard to draw any conclusions only having played 10-of-162, but there are a few things that have stood out early on.

It appears A-Rod has turned back the clock. The soon to be 40-year old New York Yankees slugger enters play today batting a ridiculous .344 with four homers and 11 RBI. The man who was suspended from baseball for the entire 2014 season due to PED use has come back with a vengeance. He has been the lone bright spot for an otherwise very ordinary New York Yankees roster. More on them later.

2. The Kansas City Royals are for real.

The Royals are showing why their magical 2014 World Series run was no fluke. They sit with an impressive 8-2 record to start the season and boast one of the deepest rosters in the game. They currently have seven players hitting over .300, including Lorenzo Cain, who’s batting an insane .462 to start the year. The back end of their bullpen may also be the best in baseball, as Wade Davis and Greg Holland have established themselves as maybe the premiere late inning tandem in the game. The Royals will be around come October.

3. Mike Trout is a transcendent talent. 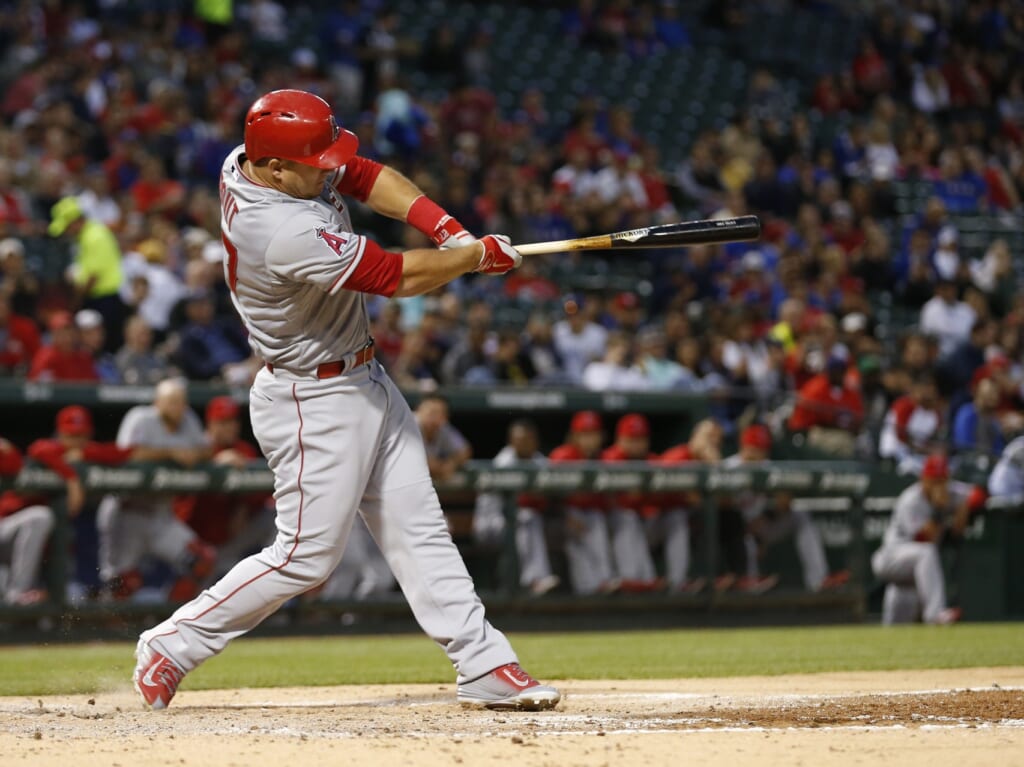 On Friday night the Angels’ slugger became the youngest player in Major League Baseball history to enter the 100 home run/100 stolen base club. At 23 years and 253 days, he surpassed Alex Rodriguez, who accomplished the feat at 23 years and 309 days. Now that Derek Jeter has retired, Trout is quickly becoming the new face of baseball. Already a league MVP and three-time all-star, Trout appears to be on the fast track to Cooperstown.

What happened to the Bronx Bombers? It is hard to recognize the way the Yankees have played these past few years. After missing the playoffs in back-to-back years they are finally beginning to find out what happens when you give 30-plus year old players multi-year contracts. They will contribute for the first few years and then father time eventually wins out. At this current time, the Yankees only have one player in their starting lineup under the age of 30 –Didi Gregorious– who has been an abject failure to this point. That is not a recipe for success. Baseball is a young man’s game. Things have also changed within the sport. Teams are now keeping their own players, and the crop of free agents have been getting worse and worse every year. It is time for the Yankees to catch on with the rest of the league and begin to develop their farm system again.

5. The Detroit Tigers are primed for a deep October run. 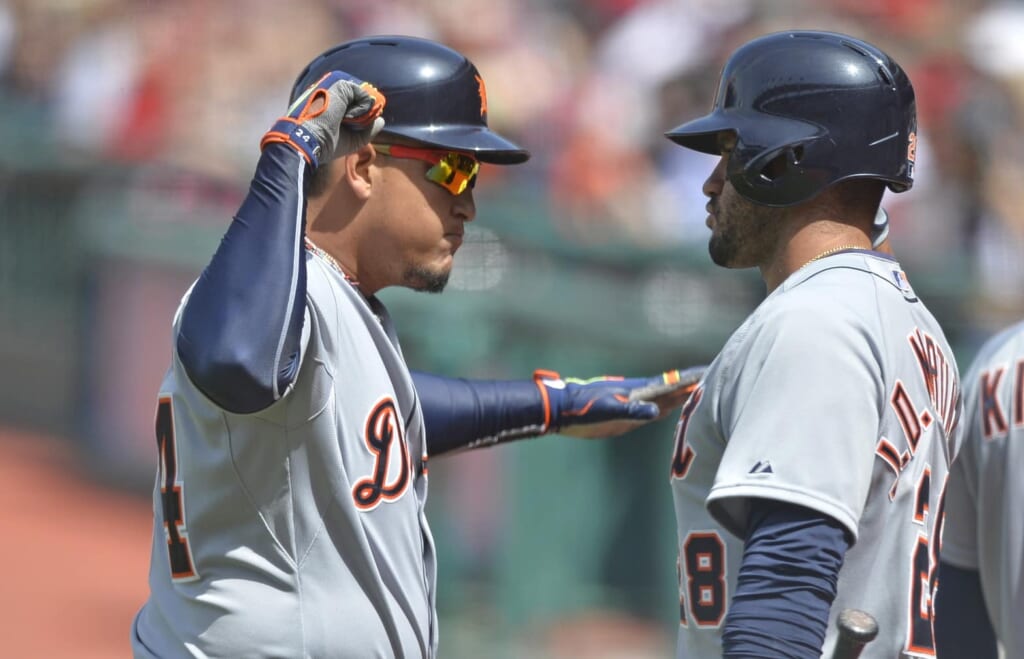 There is no team in baseball hotter than the Detroit Tigers. They sit at 9-2 on the season and boast maybe the scariest lineup in all of MLB. Two-through-six is just ridiculous. Ian Kinsler, Miguel Cabrera, Victor Martinez, J.D Martinez, and Yoenis Cespedes. They even have a nice platoon situation working in center field. Depending on the handiness of the opposing pitcher, Anthony Gose and Rajai Davis both fill in admirably when they are called upon. The rotation appears to be solidified as well. A top three that features David Price, Anibal Sanchez and the newly acquired Shane Greene has been getting the job done quite well in the early going. If Justin Verlander comes back from his triceps injury and gives Detroit anything close to what he once did, we may be looking at a 100 win team this year. One that is a serious threat to win the World Series.