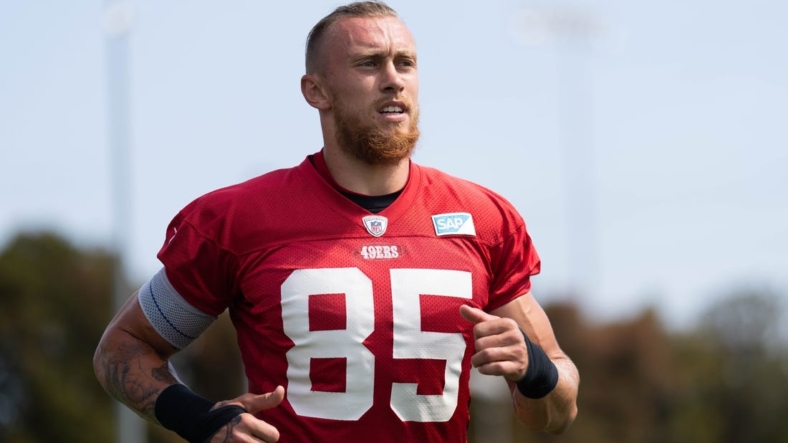 Kittle, 28, sustained a groin injury in Monday’s practice and was not able to get back on the field this week.