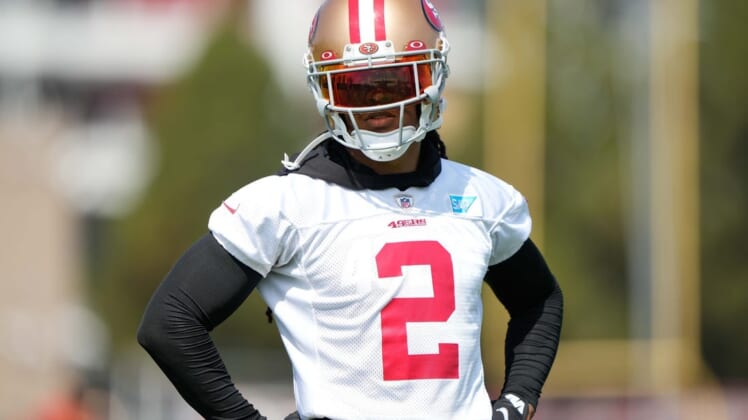 The transaction means Verrett will miss at least the first four games of the regular season.

Verrett, 31, suffered a torn ACL in Week 1 of the 2021 season. It marked the third season of his eight-year career in which he played exactly one game due to injuries. He also missed the entire 2018 season due to a torn Achilles tendon.