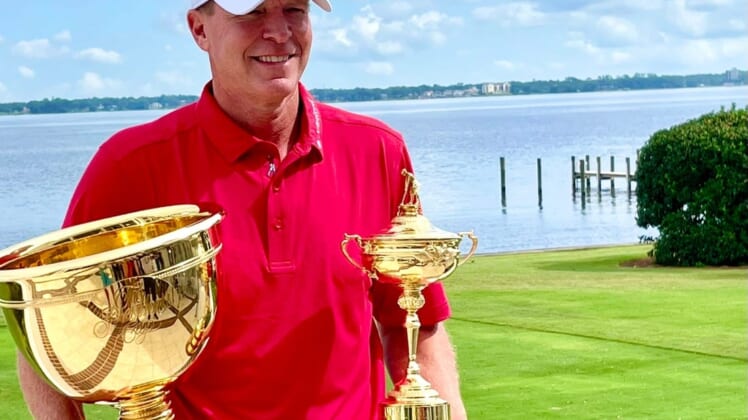 PGA Tour officials announced the news Tuesday but did not provide a reason for his absence.

The tournament begins Thursday at TPC Deere Run in Silvis, Ill. Lucas Glover was the winner in 2021.

He was replaced in the John Deere Classic field by Morgan Hoffman.