Chase Elliott is one of the Championship 4 drivers looking for their second title. Let's dive into three reasons why Elliott will be the champion. 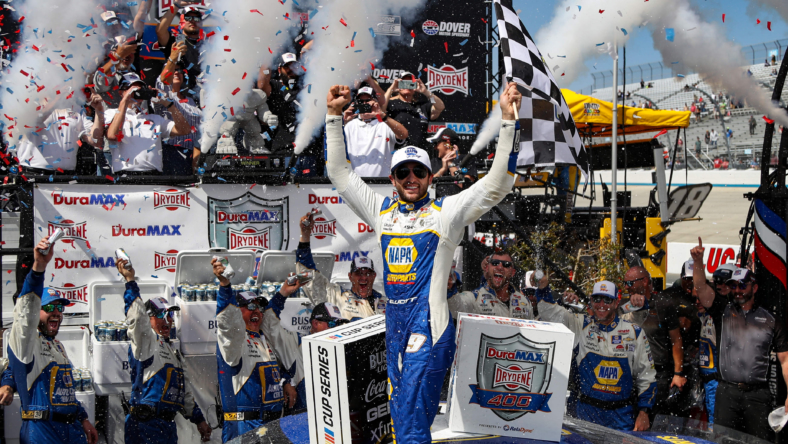 Chase Elliott has not been great in the 2022 playoffs but none of that matters now that he will be fighting for his second NASCAR Cup Series championship at Phoenix Raceway this weekend.

Let’s dive into three reasons why Elliott will win his second title at the sport’s top level.

Chase Elliott will return to his regular season form

It is pretty cut and dry for Elliott. This has not been a good playoff run for the driver of the No. 9 car. Elliott has one win at Talladega Superspeedway and three top-10 finishes in nine races.

However, none of that matters anymore. It is all based on how the 26-year-old driver competes this weekend. If Elliott wants to earn the crown once again, it will take a return to his regular season form and that is certainly possible.

Elliott earned four wins during the regular season at Dover, Nashville, Atlanta, and Pocono. While none of those tracks drive similarly to Phoenix, his result of second place at New Hampshire means the statistics back up a good run for him this weekend. 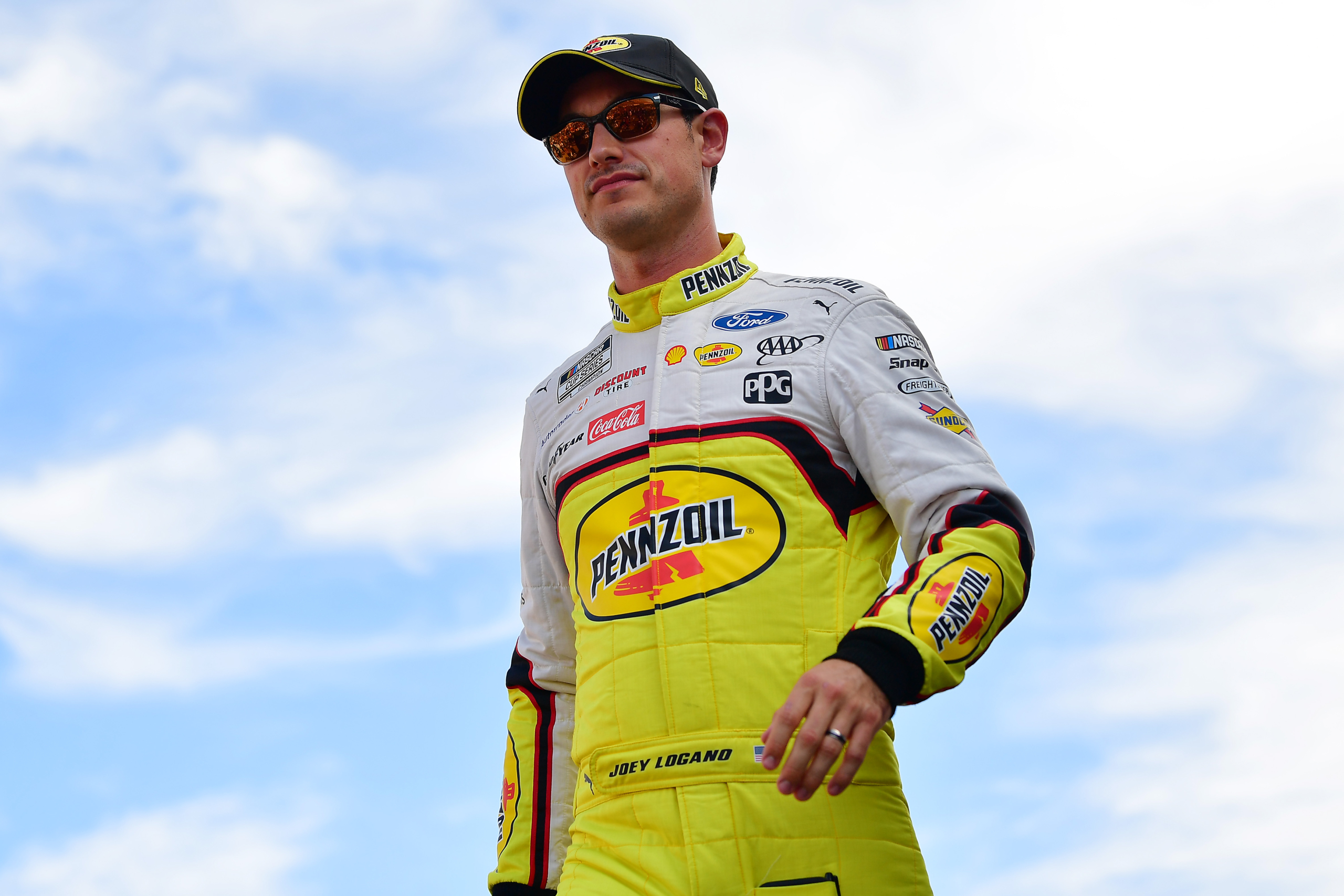 Also Read:
3 reasons why Joey Logano will be the NASCAR Cup Series champion

There is no doubt who the best driver was during the 2022 regular season. It was none other than the regular season champion himself after he clinched it at Watkins Glen International.

Elliott is certainly capable of returning to this form and luckily for him, Phoenix Raceway tends to be a pretty good track every year.

Phoenix Raceway has been a good track for Chase Elliott

Elliott has certainly been an incredible driver at Phoenix Raceway over the years and why would that change as we enter the most important race of the season? It will most likely carry over to the championship race.

The 26-year-old driver has led 90-plus laps in three of the last five races at Phoenix with a worst finish of 11th place. Outside of that finish, Elliott has one win, the 2020 championship race, and four top-7 finishes.

While Elliott only has one finish better than fifth place in those starts, his car has been one of the dominant entries almost every single time. This is good for him as the track plays to his advantage. 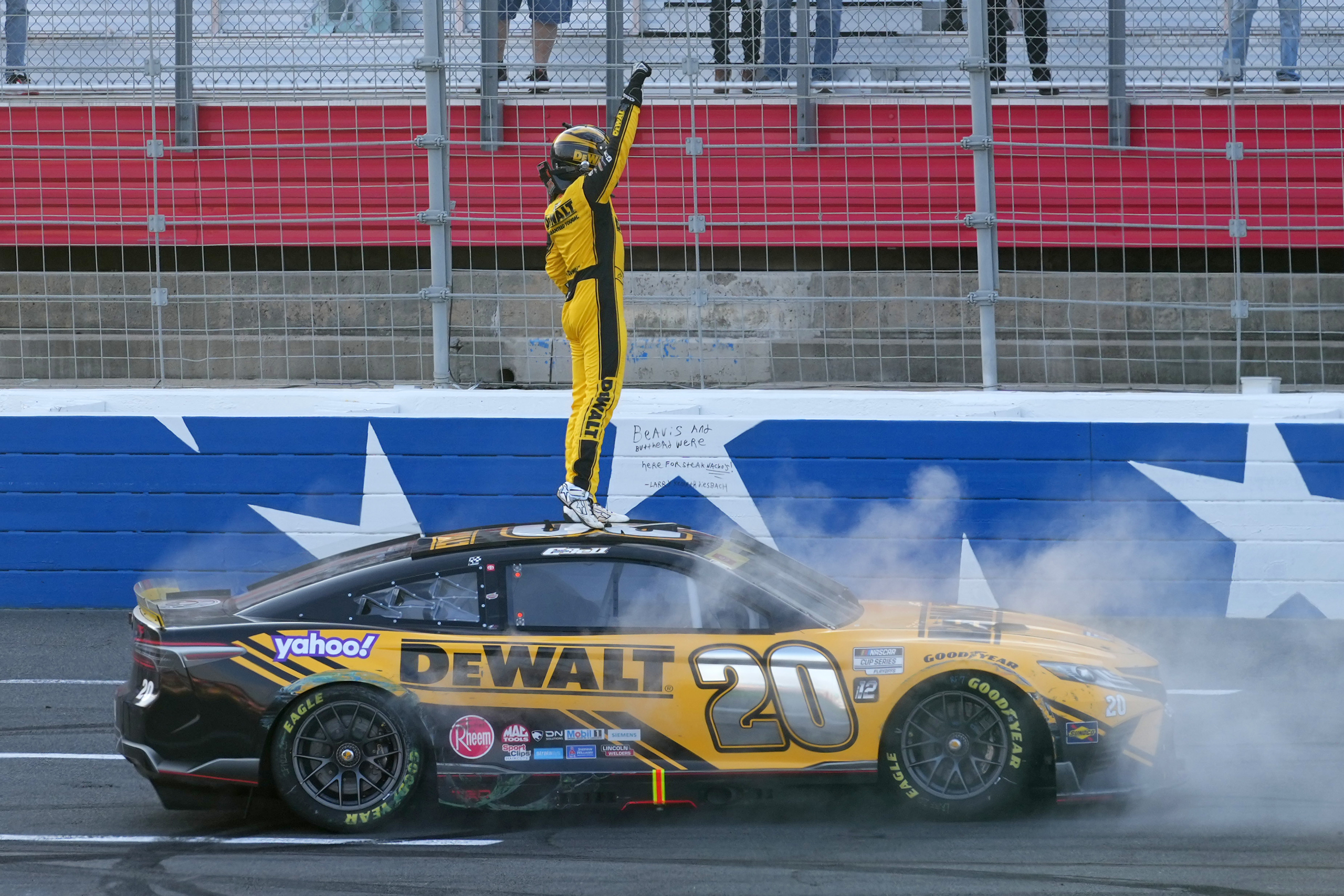 The race at New Hampshire Motor Speedway didn’t go his way with a second-place finish but it certainly shows that he will have the speed to compete. Elliott’s consistency has been questionable through the playoffs but everything lines up for a good weekend.

Plus, Elliott’s experience compared to some of the other drivers in the Championship 4 gives him a leg up on the competition.

Chase Elliott has the experience to beat his Championship 4 competitors

Elliott will be making his third Championship 4 appearance and while it is not the most of the group, it still is much better than Christopher Bell and Ross Chastain at one apiece.

Joey Logano holds the most Championship 4 appearances with five but his championship did not come at Phoenix Raceway. Logano won the championship at Homestead-Miami Speedway over Martin Truex Jr.

There is no other driver in the fight for the championship that has won the title at Phoenix. Elliott knows how to get it done when it matters and that was evident when he actually passed Logano for the lead in 2020. 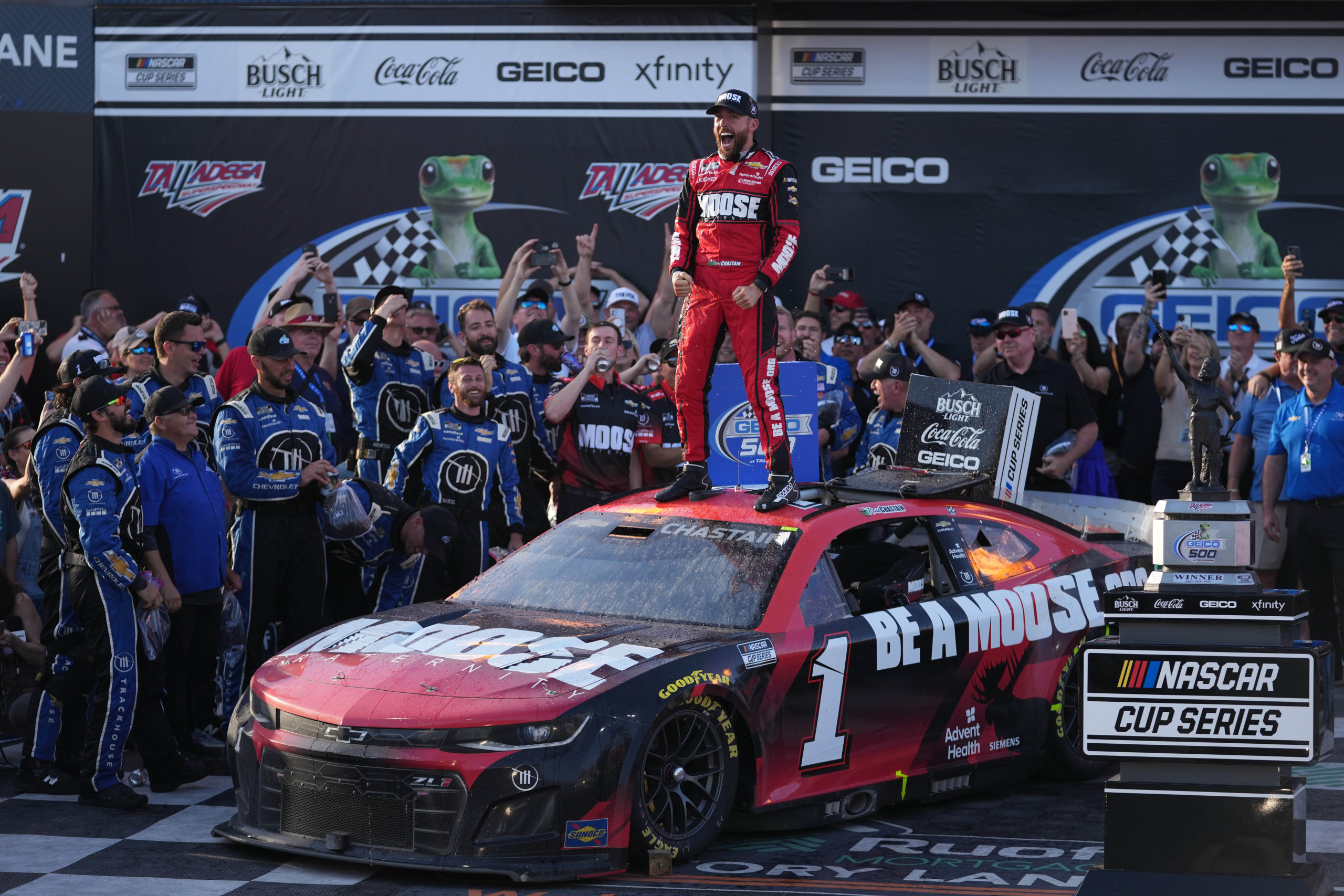 Also Read:
3 reasons why Ross Chastain will be the NASCAR Cup Series champion

The competition will be very fierce as Logano has the most appearances, Bell is NASCAR’s newly crowned closer, and Chastain will do whatever it takes to make sure he hoists the trophy at the end of the day.

The final race of the 2022 season is bound to be fantastic as another NASCAR Cup Series championship trophy will be handed out.