3 Options for the Patriots Without Tom Brady

Pending an appeal, New England Patriots quarterback Tom Brady will sit out the first four games of the 2015 NFL season for his involvement in the Deflategate scandal. Likely without Brady’s services early in the season, New England now has to consider other options.

And they’re not pretty. Here are three options for the defending Super Bowl champions. 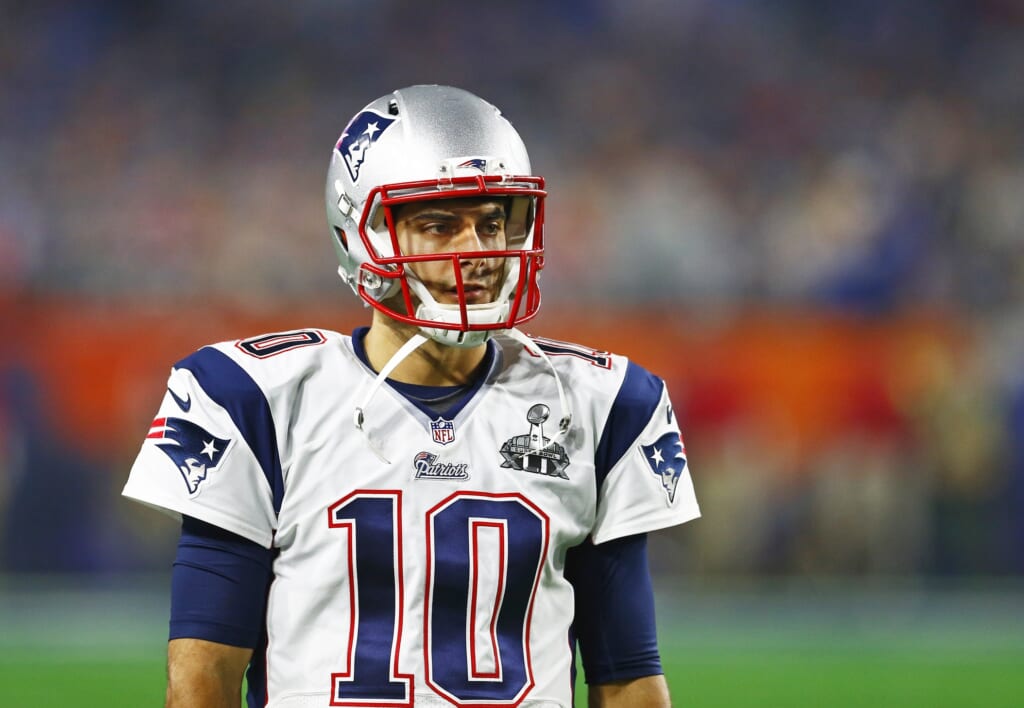 Courtesy of USA Today: Garoppolo will likely take over under center in Brady’s stead.

This is the most logical conclusion here. New England selected Garoppolo in the second round of the 2014 NFL draft to be Brady’s eventual heir-apparent. In no world did it think that future would be in 2015. Is Garoppolo ready to win over the long haul? Can he keep the Patriots above water until Brady returns? Those are two huge questions.

However, he’s probably a better option than the alternatives. Garoppolo knows the system and will have had two complete offseasons working under Brady by the time Week 1 comes calling. This just makes too much sense. Heck, New England could use it as a way to display Garoppolo to other teams in order to recoup the first-round pick it lost in next year’s draft due to the punishment handed down on Monday.

Garoppolo’s most extensive regular season experience came in Week 17 of last season when he completed 10-of-17 passes for 90 yards against the Buffalo Bills. He also took over for Brady with the Patriots down big against the Kansas City Chiefs in late September. The Eastern Illinois product completed 6-of-7 passes for 70 yards and a touchdown in that outing. 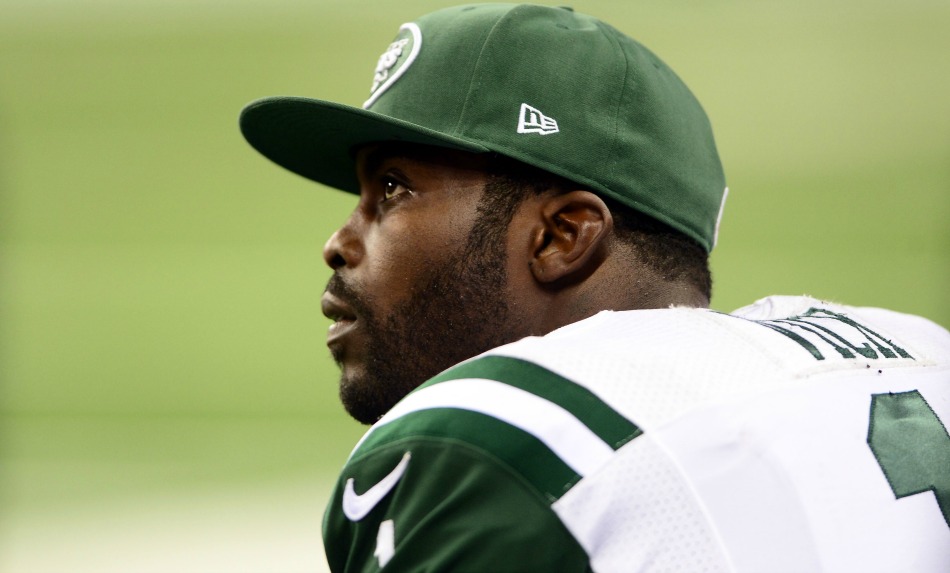 Courtesy of USA Today Sports; Who wouldn’t be down to see Vick in a Patriots uniform?

Slim pickings right here. The best options right now seem to be Michael Vick, Tarvaris Jackson and Matt Flynn. None of these players should inspire much confidence. Though, with a potentially full training camp, someone like Jackson may act as a better short-term option than Garoppolo. It really depends on New England’s internal thought process regarding the young quarterback. As it relates to Vick, that would bring media attention that the team just doesn’t need at this point. At the very least, the expectation has to be that the Patriots will sign a veteran to fill the void left by Garoppolo being inserted as the team’s starter.

3. Trade for a Quarterback 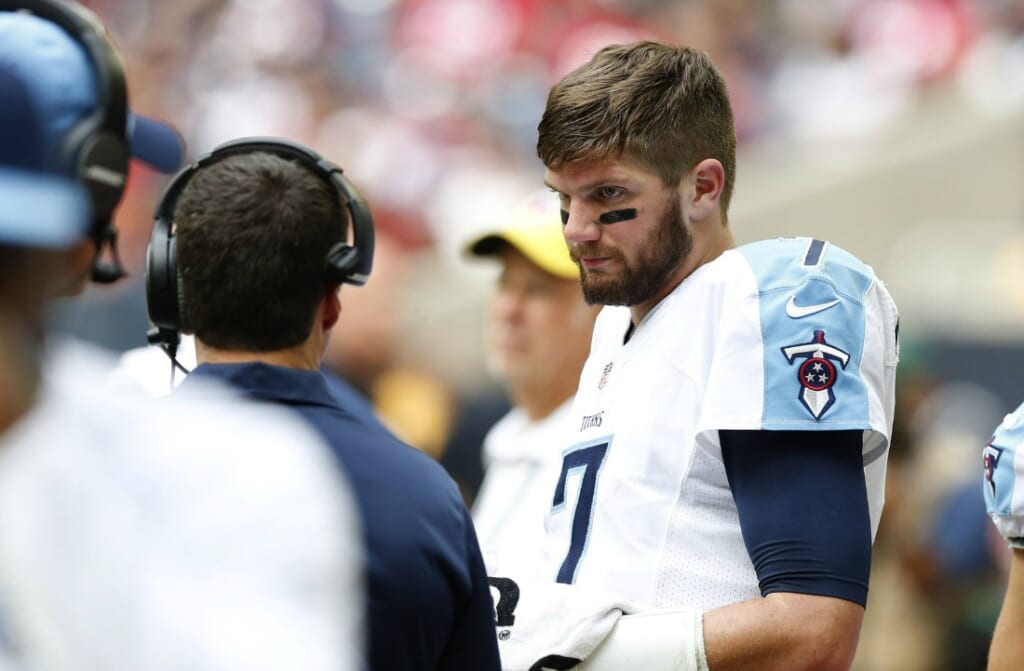 Courtesy of USA Today Sports: Could Mettenberger be an option?

If you thought the free-agent market was bare, just take a look at the non-existent trade market. Anyone the Patriots would look at acquiring via a trade wouldn’t necessarily be seen as an upgrade over Garoppolo. Tampa Bay Buccaneers quarterback Mike Glennon and Zach Mettenberger of the Tennessee Titans come to mind first. Both project as decent mid-tier quarterbacks at their best. Assuming the Patriots don’t hit the panic button, why not just go with Garoppolo, who has a higher ceiling than both of these players?

In terms of the veteran market, it might not be worth exhausting a mid-round pick for a quarterback that would be nothing more than a third-stringer once Brady returns.