The (6-1) New York Giants will look for their fifth win in a row when they travel to Seattle to take on the (4-3) Seahawks this Sunday.

This is the only matchup of Week 8 that pits two teams with a winning record against one another. Despite their current winning streak, New York still has some doubters as they enter Sunday’s game as three-point underdogs.

But as he’s done all season, Brian Daboll will have his team united, focused, and prepared for any and all situations. Winning won’t be easy as Seattle is one of the toughest places to play in the league due to the crowd noise.

On Friday, Daboll was asked if he had the music blasting at practice to get his team prepared for the crowd noise they’ll face at Lumen Field on Sunday.

“As loud as we can get it. Whether it’s music with crowd noise, that’s how we’ve done it this week. We’ve blasted a lot of crowd noise. It’s very loud there. They have a 70 percent winning percentage there since [head coach Pete Carroll] has taken over. It’s a tough place to play. Their crowd is outstanding. It presents challenges relative to procedural things that we have to practice them out here and hopefully translate that to the game on Sunday.”

In addition to being able to handle the noise, here’s what the New York Giants will need to do in order to win in Week 8.

Everybody knows when Saquon Barkley gets the ball in his hands, good things happen. Fortunately for the Giants even though defenses know he’s the focal point of the offense they can’t stop him.

The 25-year-old running back is on pace to have over 2,100 all-purpose yards this season as he’s currently leading the league with 906. He’s also averaging a career-high 5.1 yards per carry. 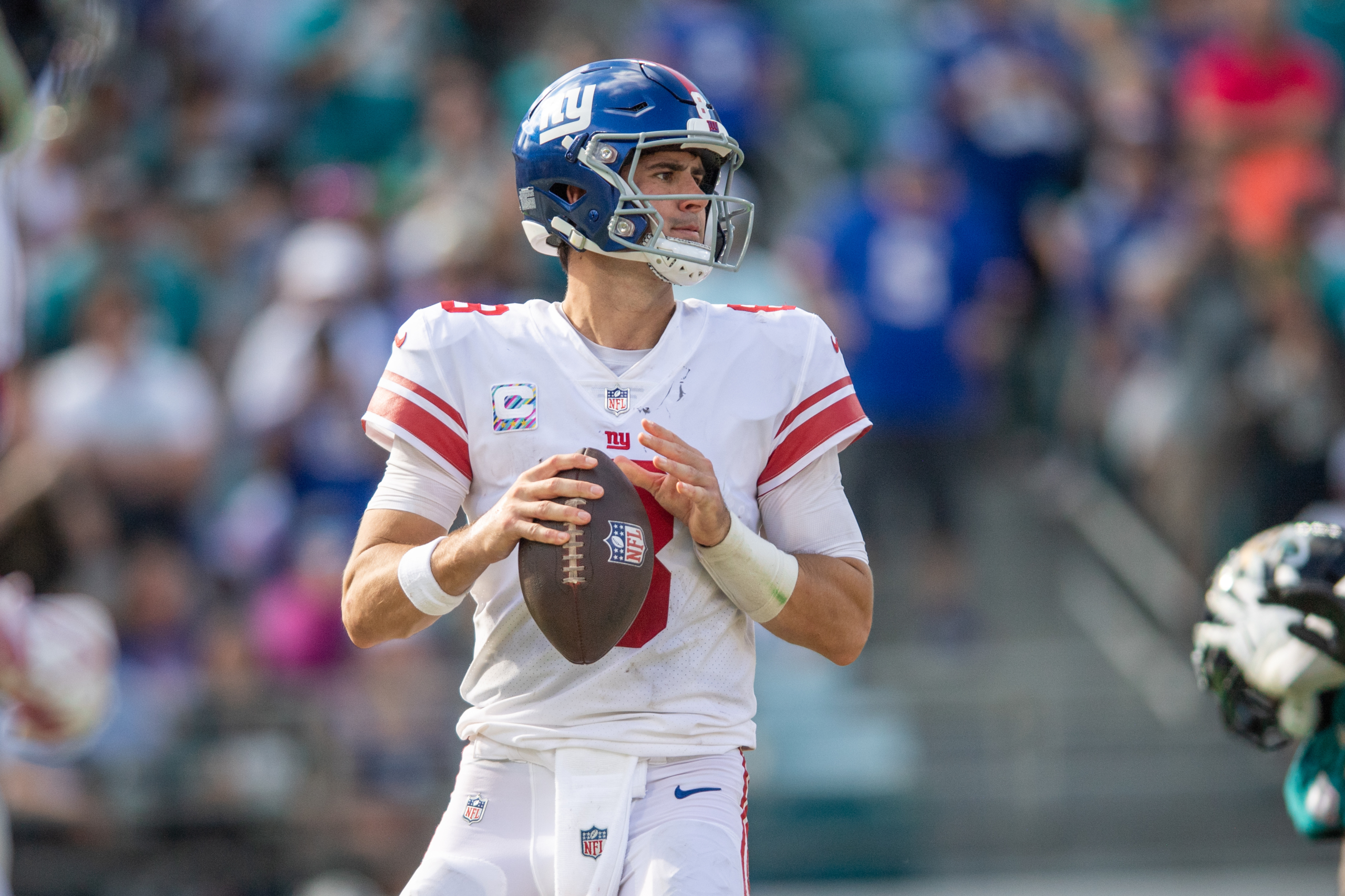 Despite the fact that New York will be without right tackle Evan Neal due to a knee injury, the offensive line should be able to create running lanes for Barkley against Seattle’s 30th-ranked run defense (149.7 yards per game).

So far this season, the Seahawks have allowed five players to rush at least 100 yards (Cordarrelle Patterson, Jamaal Williams, Alvin Kamara, Taysom Hill, Kyler Murray). If Barkley gets at least 20 carries, he’ll be the sixth player to run for 100 yards or more against Seattle.

Ever since Rashaad Penny was put on IR with a season-ending ankle injury, running back Kenneth Walker has emerged as a star in Seattle’s backfield. The rookie running back has rushed for 410 yards on 67 carries, scored four touchdowns, and is averaging 6.1 yards per carry.

Stopping Walker is going to be a tough task especially if Leonard Williams is unable to play due to an elbow injury. New York is currently 28th at stopping the run allowing teams to run for 144.4 yards per game.

If the Giants can’t slow down Walker, then not only will he have a big game, but it will make quarterback Geno’s Smith job easier to attack New York’s secondary. Seattle is the fifth-highest scoring team in the league at 26.1 points per game, so it’s imperative that defensive coordinator Wink Martindale find the right lineup to contain Walker and make Seattle’s offense one-dimensional.

During the Giants’ four-game winning streak, they’ve turned the ball over just three times. Much of this can be attributed to the improvement of Daniel Jones who is playing the best football of his career, and his turnover woes seem to be a thing of the past. 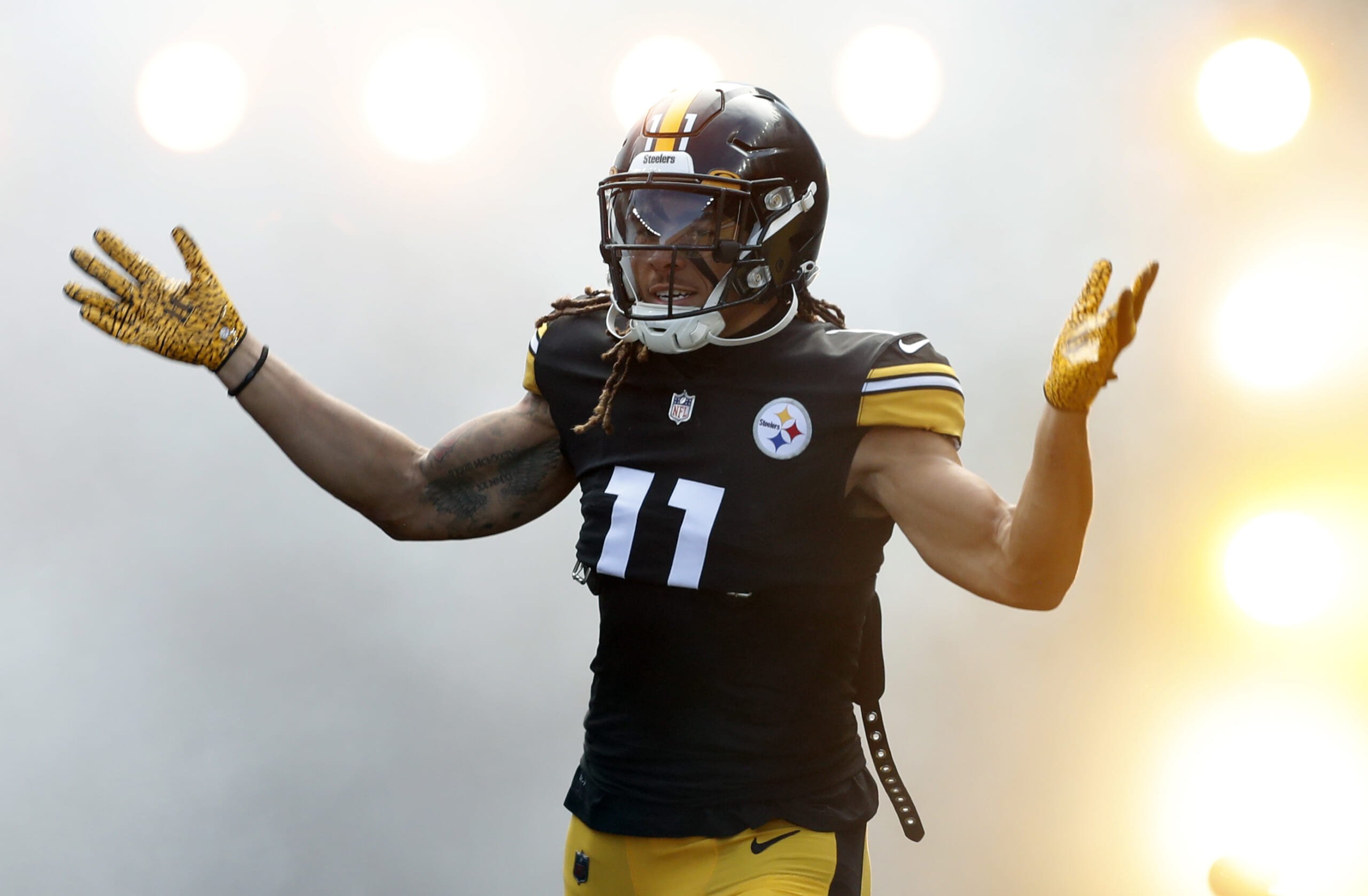 Not only does the team need to continue having an emphasis on ball security, but they must not have costly penalties that can halt their drives and extend Seattle’s drive when the ball is in their possession. The offensive line must stay focused and not have false start penalties due to crowd noise. If New York doesn’t beat themselves, they’ll be in a position to win their fifth game in a row.

This will likely be another close game that the Giants have grown accustomed to as all of their seven games have been decided by one score. Perhaps the biggest difference between these two teams is that the Giants play their best football in the second half as they’ve outscored their opponents 84-51.

On the flip side, Seahawks opponents have outscored them in the second half 87-70. Look for another rally from Big Blue as they improve to 7-1 ahead of their bye week. Giants 23, Seahawks 20