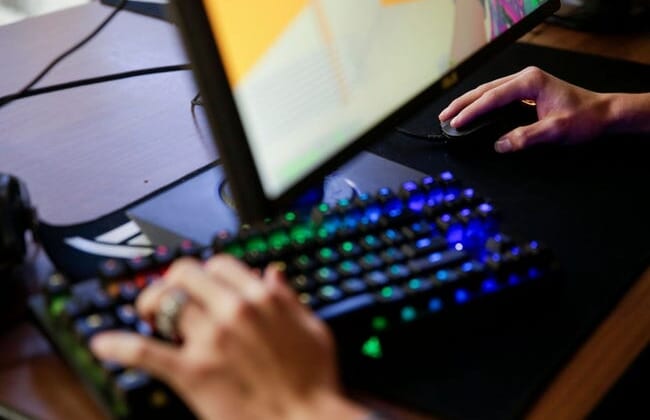 A who’s who of Counter-Strike: Global Offensive teams will be on hand next month when play begins at the $1 million IEM Cologne event.

Organizers on Tuesday announced the 24 teams that were invited based on ESL Pro Tour rankings and other qualifiers. The play-in stage begins July 5, and the event will conclude with the grand finals inside the Lanxess-Arena in Cologne, Germany, on July 17.

The top six European teams and top two North American teams will begin play in the group stage, awaiting the eight teams that will emerge from the 16-team play-in stage.

#IEM Cologne is just around the corner! Today all #ESLProTour and World Ranking invites are locked in!

We'll be seeing a stacked line-up locked in for both the group stage and play-in stage! ?? pic.twitter.com/ZID3hwrPUp

The 16 teams in the play-in stage feature lower-ranked European and North American teams, plus teams from Asia, South America and the Oceania regions.