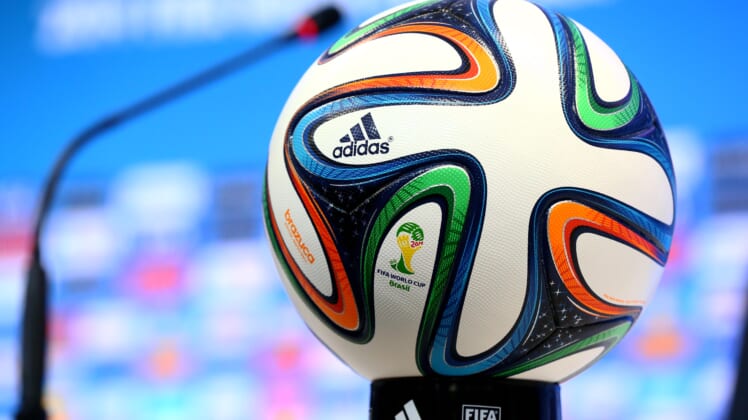 The 2026 World Cup host cities were announced on Thursday, mere months before the 2022 iteration of soccer’s biggest event is set to be held in Qatar.

We already knew that North America would host the event. That was announced ages ago. But we now have a full list of the 16 that the 2026 World Cup is slated to be played in.

Among the headliners, all three major North American countries will have their hand in the pot. That includes Mexico City, Los Angeles and Toronto as large markets set to bring in the soccer community for a tournament that takes place every four years.

The World Cup was last held in North America back in 1994 with the United States hosting the event. Locations incuded the Rose Bowl in Southern California, Giants Stadium in New Jersey, Soldier Field in Chicago and RFK Stadium in D.C.

Mexico hosted the World Cup in 1970 and 1986. Meanwhile, this is the first time Canada will take part in hosting the spectacular event.