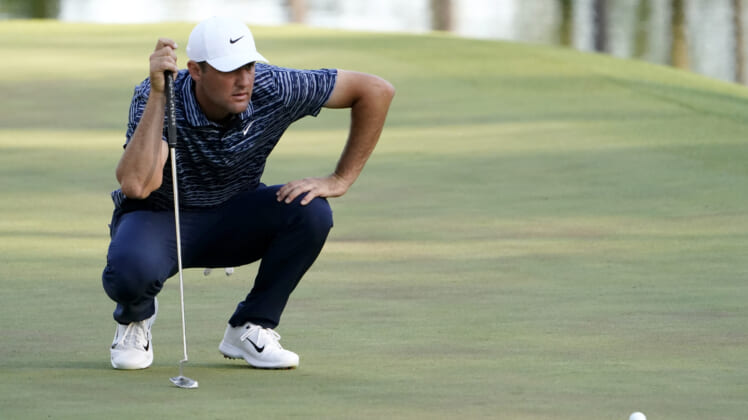 The 2022 Masters in Augusta is now officially a wrap with Scottie Scheffler coming out on top by threestrokes with a minus-10 despite laying a double bogey on 18 Sunday.

Cameron Smith was hot on his trail throughout the first 3.5 rounds before he struggled down the stretch on Sunday. Meanwhile, Rory McIlroy put up an absolutely absurd final round performance.

Obviously, the backdrop here was Tiger Woods returning to a PGA sanctioned event for the first time in over 500 days after suffering a serious injury in an automobile accident.

Below, we look at the six biggest winners and losers from the 2022 Masters in Augusta.

Related: Golfers with most all-time major wins, how Tiger Woods, Phil Mickelson compare to past legends

For the first time since the 2019 iteration of the Masters, fans were on hand in full-scale mode at the gallaries and around the greens over the past four days. It was always odd seeing major tournaments without these fans adding to the ambience.

That’s no more true than at the legendary Augusta site in which fans have made up some of the most memorable moments in the history of the event. In particular, seeing the interest in Tiger Woods making his return to PGA-sanctioned events was pretty darn awesome.

Sure the COVID-19 pandemic is not behind us. But being able to return to some sense of normalcy during a four-day event that headlines the PGA season was absolutely great. Here’s to more of this moving into the PGA Championship and other major tourneys. 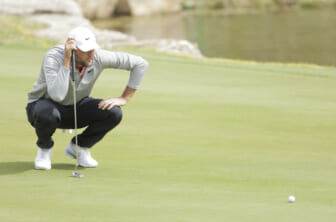 This season has been one of major struggles for a golfer in Spieth who had finished in the top-three of the Masters five times in his career. Spieth shot a two-over 74 on Thursday before finding himself four over in Round 2 — missing the cut altogether in the process.

Spieth struggled with both his long drives and on putts throughout his appearance at Augusta. Now through nine events this season, the multi-time major winner has just one top-10 finish. He’s also missed the cut in two of his past three tournaments. Ouch!

Scheffler, 24, entered the 2022 Masters on an absolute roll and as the No. 1 player in the PGA. Nothing the former Texas Longhorns star did during the four-day event dispelled the notion that he’s the best golfer in the world.

Scheffler found himself eight under through 36 holes. After a 71 on Saturday, most figured that he’d run away with his fourth victory in his past six tournaments. While Cameron Smith’s late struggles played a role here, Scheffler took a four-shot lead into the final six on Sunday. From there, he skated to a dominant three-shot win over Rory McIlroy.

Without a major win since back in 2018, some were expecting Koepka to turn it around to an extent during the 2022 Masters. In no way did that come to fruition. He joined Spieth as another big-name golfer to miss the cut with a plus-six through 36 holes.

For Koepka, this is the continuation of some struggles we’ve seen from him in Augusta. He missed the cut last year, too. All said, the four-time major winner has finished in the top-10 in just two of his eight career Masters appearances. 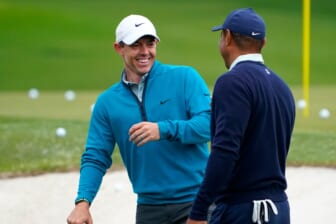 After three pretty unassuming rounds, this four-time major champion turned the clock back big time at Augusta on Sunday.

While it wouldn’t prove to be enough, Rory McIlroy dazzled the gallery in Georgia on Sunday — shooting an eight-under-par 64 to put his name near the top of the leaderboard. This included an awe-inspiring Eagle on the par five 13.

We have to give it up to McIlroy for his ability to overcome previous struggles at Augusta and at least make Scottie Scheffler sweat a bit as the eventual champion finished up his final round. 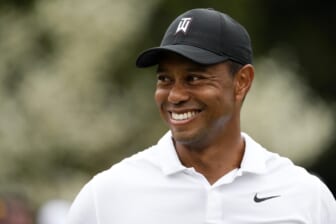 Welp. That didn’t go too well for a golfer who entered the 2022 Masters with one of the best odds to take home the green jacket. Smith ultimately shot plus-one on Sunday, including an ugly triple-bogey on 12. This isn’t what the Aussie native head in mind heading into Sunday’s final round.