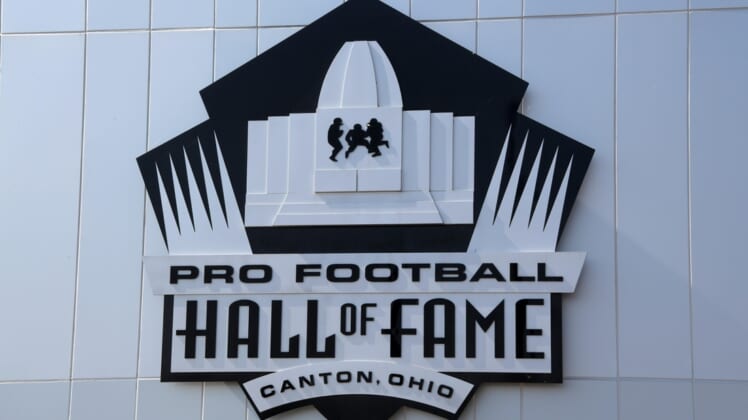 The 2020 Pro Football Hall of Fame Game between the Pittsburgh Steelers and Dallas Cowboys scheduled for last August was canceled due to the COVID-19 pandemic. It was just the start of the NFL canceling its entire preseason slate ahead of the start of the regular season in September.

With things looking much better when it comes to the pandemic and a growing number of Americans vaccinated, there’s now plans for these two teams to play their rescheduled game this coming summer.

The Steelers and Cowboys are obvious teams to pick for this otherwise meaningless game with both seeing multiple former players and coaches enshrined.

If you click on this link, you will see multiple packages to enjoy the four-day festivities in Canton. Of those available, they start at $1,169.00. That includes admission to all events for the weekend as well as a four-day hotel stay and travel accommodations.

It’s rather clear that both the NFL and the Pro Football Hall of Fame are expecting it to be business as usual starting this coming summer. That’s is no small thing given how things looked this past season.

Light at the end of the tunnel for football fans looking to enjoy games in person, once again? Perhaps.