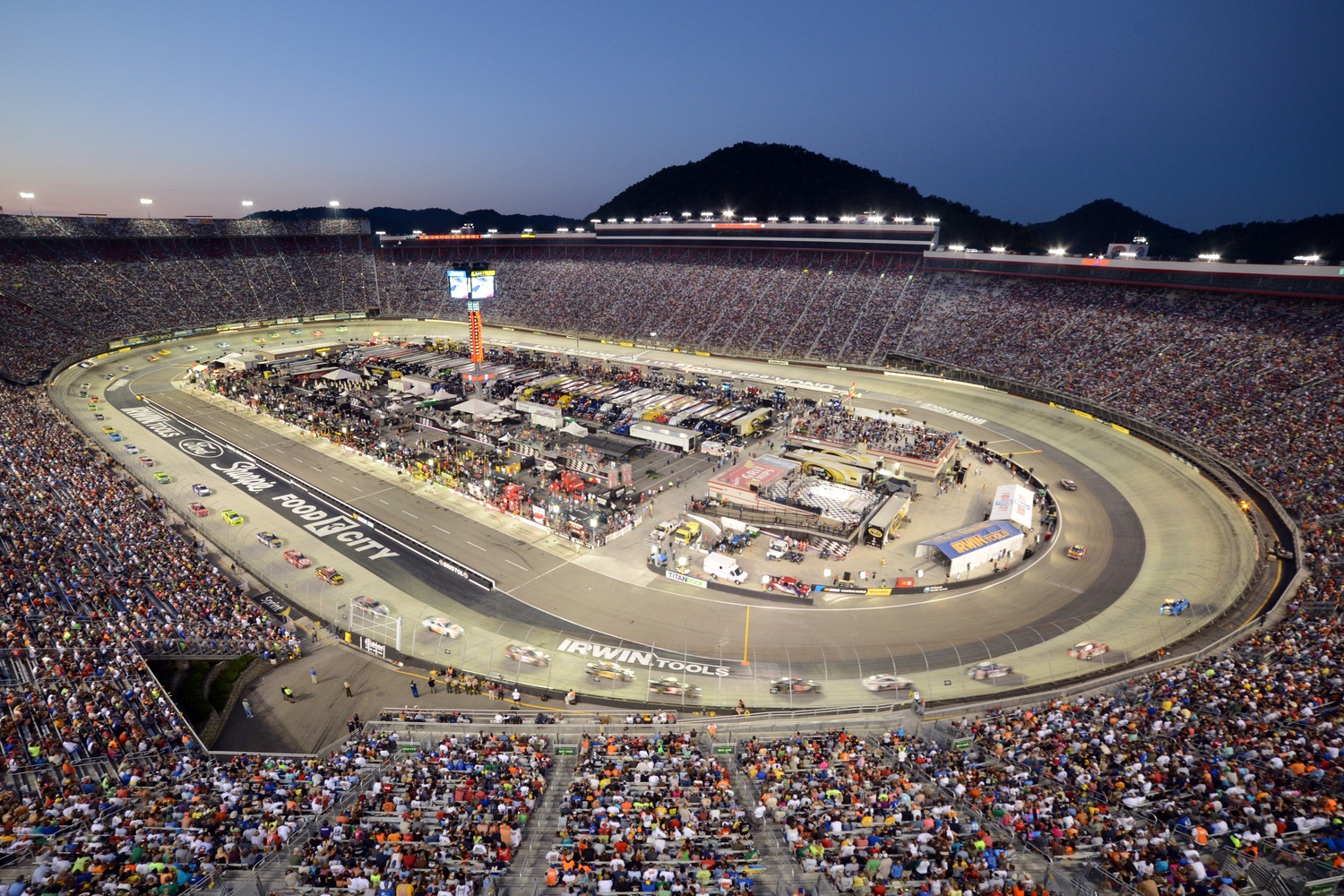 With the sports world shut down due to the COVID-19 pandemic, NASCAR is taking its game to the virtual realm with the eNASCAR iRacing.com Pro Invitational Series.

On Sunday, FS1 broadcast the first of what could be many of these races. It was a bit strange, to be sure, but the reactions to it were overwhelmingly positive.

Here’s a look at the engines firing up.

Country music star Dylan Scott did the national anthem live from his garage in Nashville.

Then, the race began.

As sports fans across the nation tuned in, their reactions were overwhelmingly positive.

Some NASCAR drivers even got into the mix.

Thinking outside the box is so needed during these trying times. It’s awesome that NASCAR has given its fans this chance to continue watching the sport they love, even as many are stuck at home for an indeterminate amount of time due to the coronavirus pandemic.