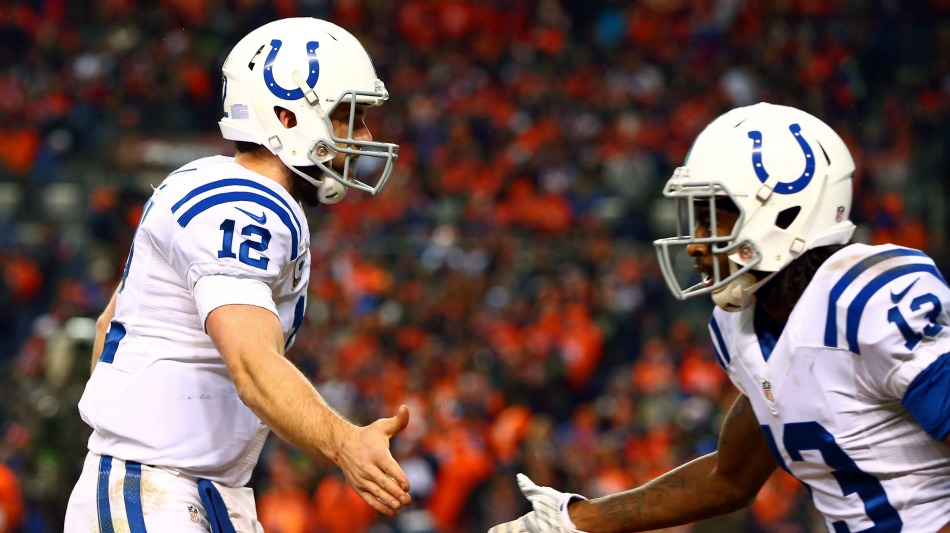 On Sunday, one day after Andrew Luck announced his retirement, former teammate T.Y. Hilton penned a touching social media post and said he would dedicate the 2019 season to him.

On Monday, Hilton continued to honor Luck, wearing a Stanford hat while talking to reporters in the team’s locker room.

Luck, of course, played his college ball at Stanford. He famously opted not to come out after his 2010 season, staying on to complete his degree. Then, after a stellar final campaign with the Cardinal, Luck was the No. 1 overall pick of the 2012 NFL Draft, selected by the Indianapolis Colts.

He went on to have a career many thought would one day lead to the Hall of Fame. Unfortunately, a brutal rash of injuries and the rehabilitation that followed caused Luck to lose his love for the game.

It’s pretty awesome that one of his closest teammates and friends is supporting him so fervently, especially in light of how Luck has been treated by some bitter Colts fans.