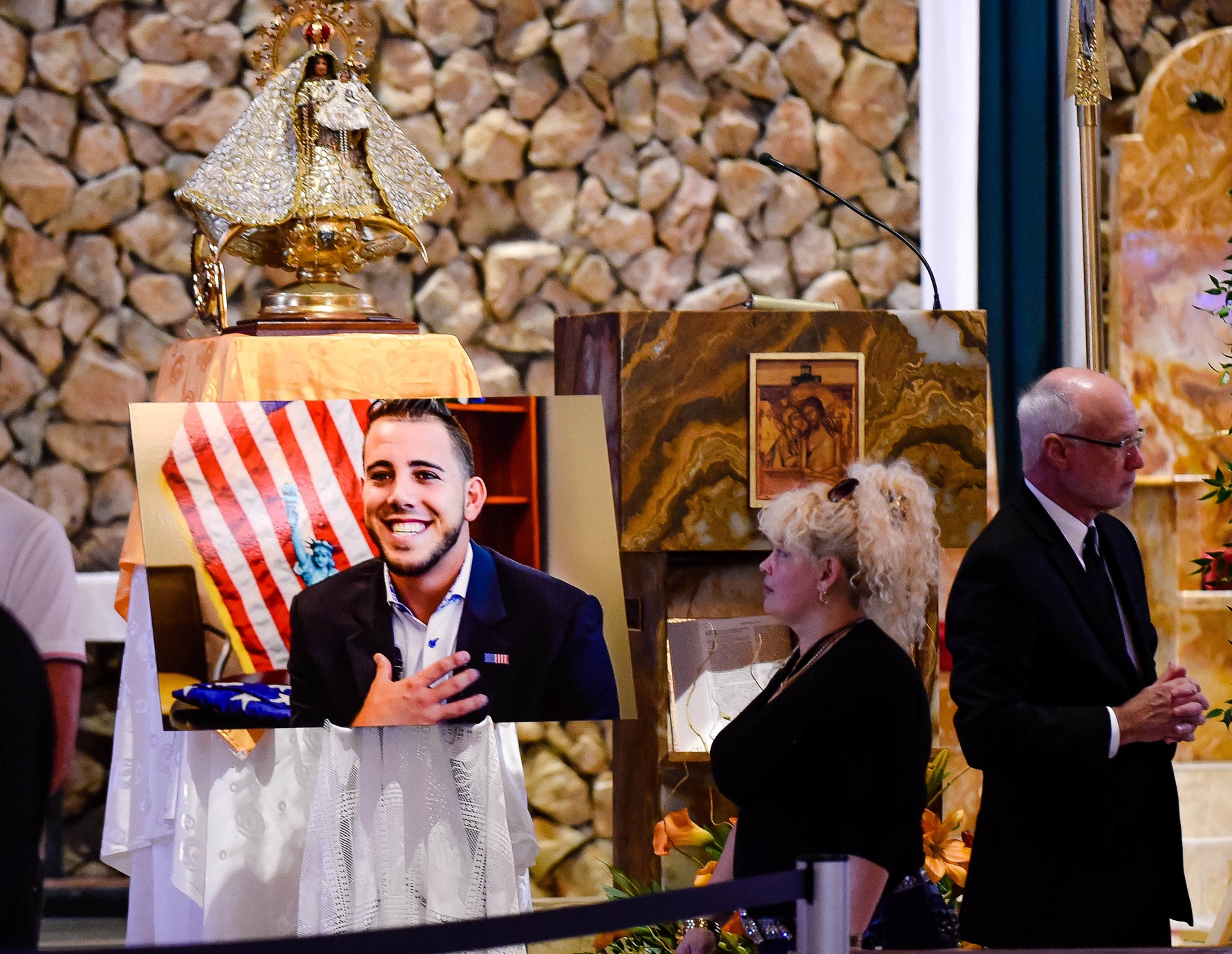 Former Miami Marlins prospect Chris Paddack made his return to South Beach as a member of the San Diego Padres Wednesday night.

One of the game’s best young pitchers did not disappoint. He threw seven no-hit innings before giving up a homer in the top of the eighth. It was a stirring overall performance against his former organization.

During the game at Marlins Park, Paddack paid homage to late-great former Miami pitcher Jose Fernandez by writing his No. 16 jersey on the mound.

Fernandez died tragically late during the 2016 season in a boating accident off the Miami Beach coast. At the time, he was considered one of the best pitchers in the game. Fernandez was just 24 years old at the time of his passing.

While Paddack and Hernandez did not come up the Marlins’ organization together, the former was in the lower levels of the minors when Fernandez passed away. The two met one year before Fernandez died.

It’s great to see Paddack paying tribute to Fernandez in this way.