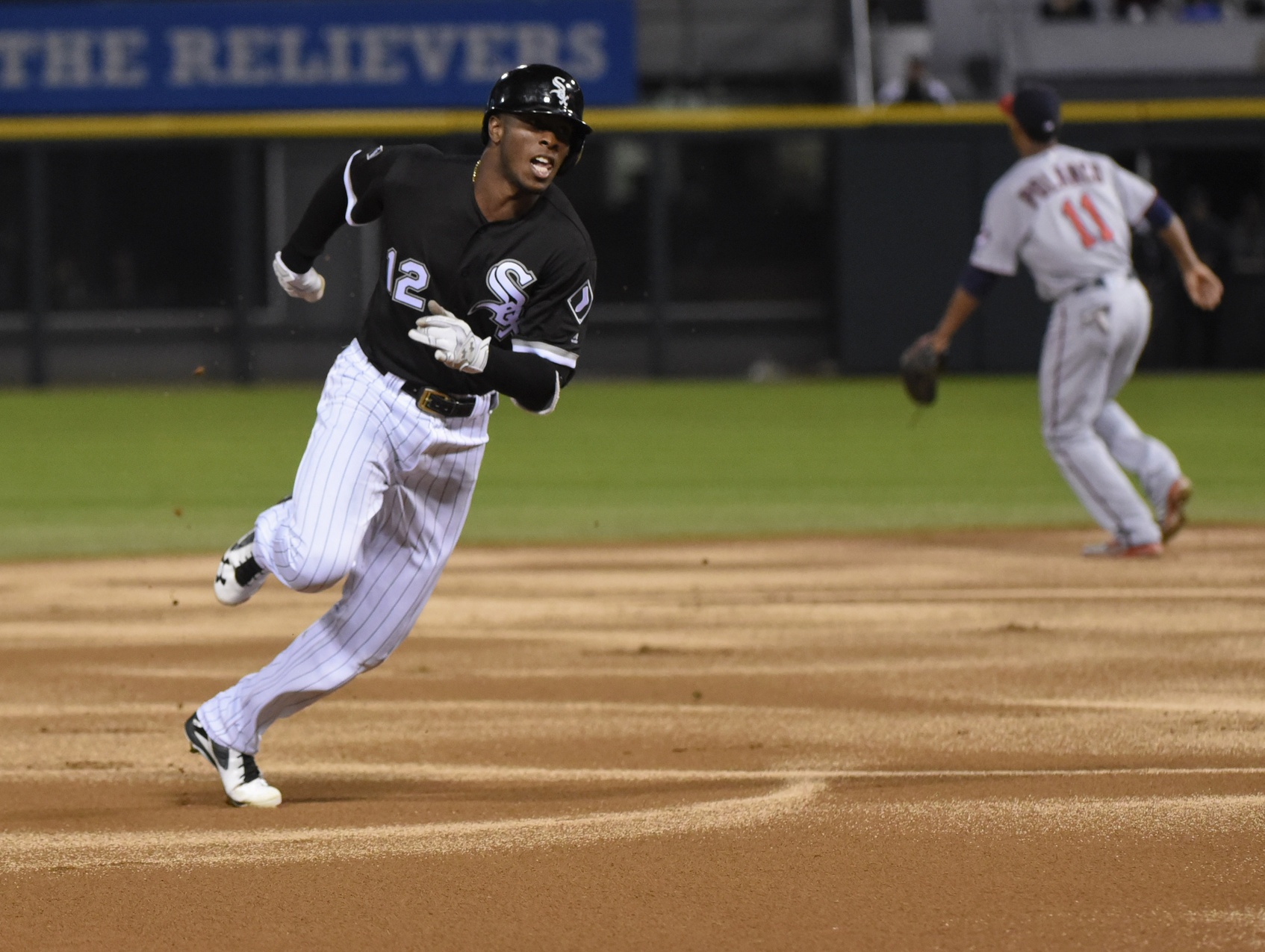 In a lot of ways, the MLB’s middle class has a marketing problem. The headlines and social media posts in the realm of baseball are often dominated by the game’s brightest, most animated stars such as Aaron Judge, Yasiel Puig and, of course, Bryce Harper.

Making headlines for the wrong reasons is just as easy. Chris Davis received intense media focus over the course of his 0-for-54 slide that finally concluded April 13. Chris Sale’s disastrous start to the season has been well-documented, too. But we’re not here to look at the players that are making the media rounds already — we’re here to look at those who aren’t.

The big picture: There are a number of budding stars and even seasoned powers in today’s MLB that simply aren’t getting enough credit. So here’s eight current MLB standouts, ranging from up-and-comers to established mainstays, who just haven’t generated the buzz they should.

Tim Anderson, Chicago White Sox: A rising star on the South Side

David Peralta, Arizona Diamondbacks: A hidden diamond in the desert