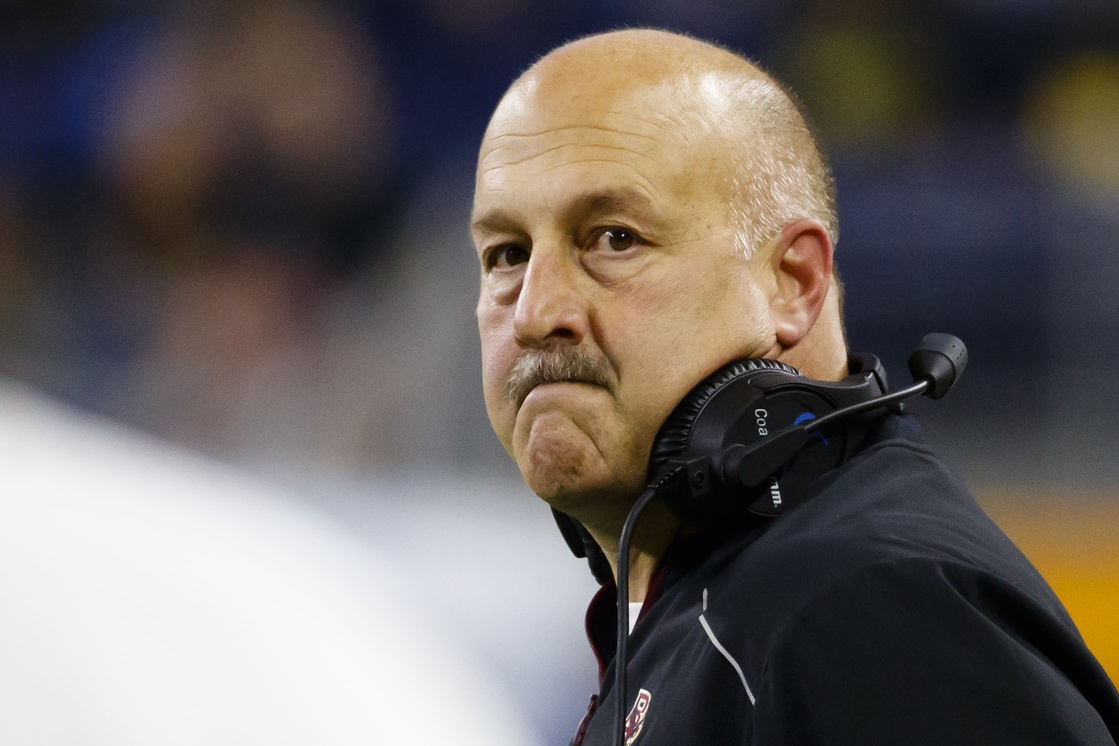 Less than a week after the Boston College Eagles were nationally ranked for the first time in nearly 10 years, it all quickly came crashing down on Saturday.

In a matchup against the winless Purdue Boilermakers, the Eagles had a chance to continue to build momentum with sophomore quarterback Anthony Brown and climb further up the rankings.

Instead, Purdue wrecked the Eagles with a 30-13 victory that really wasn’t even as close as the score indicated.

Twitter immediately reacted as the Boilermakers finally got their first win of the season against a Boston College team that couldn’t hold up to the pressure of being ranked.

The AP committee snatching back there top 25 votes for Boston College pic.twitter.com/6AQH7zQpr5

When Purdue wins, it puts me in this kind of mood. pic.twitter.com/xfaRXxkfm9

If Boston college ( who got beat by 0-3 Purdue today) is Clemson’s toughest opponent, then their schedule must be extremely difficult

Boston College got dragged by Purdue ?

I’m shocked that Boston College isn’t who everyone hyped them up to be. Shocked, I tell you!

And the hype for Boston College football goes away just like that. pic.twitter.com/xjXqX8NdRf