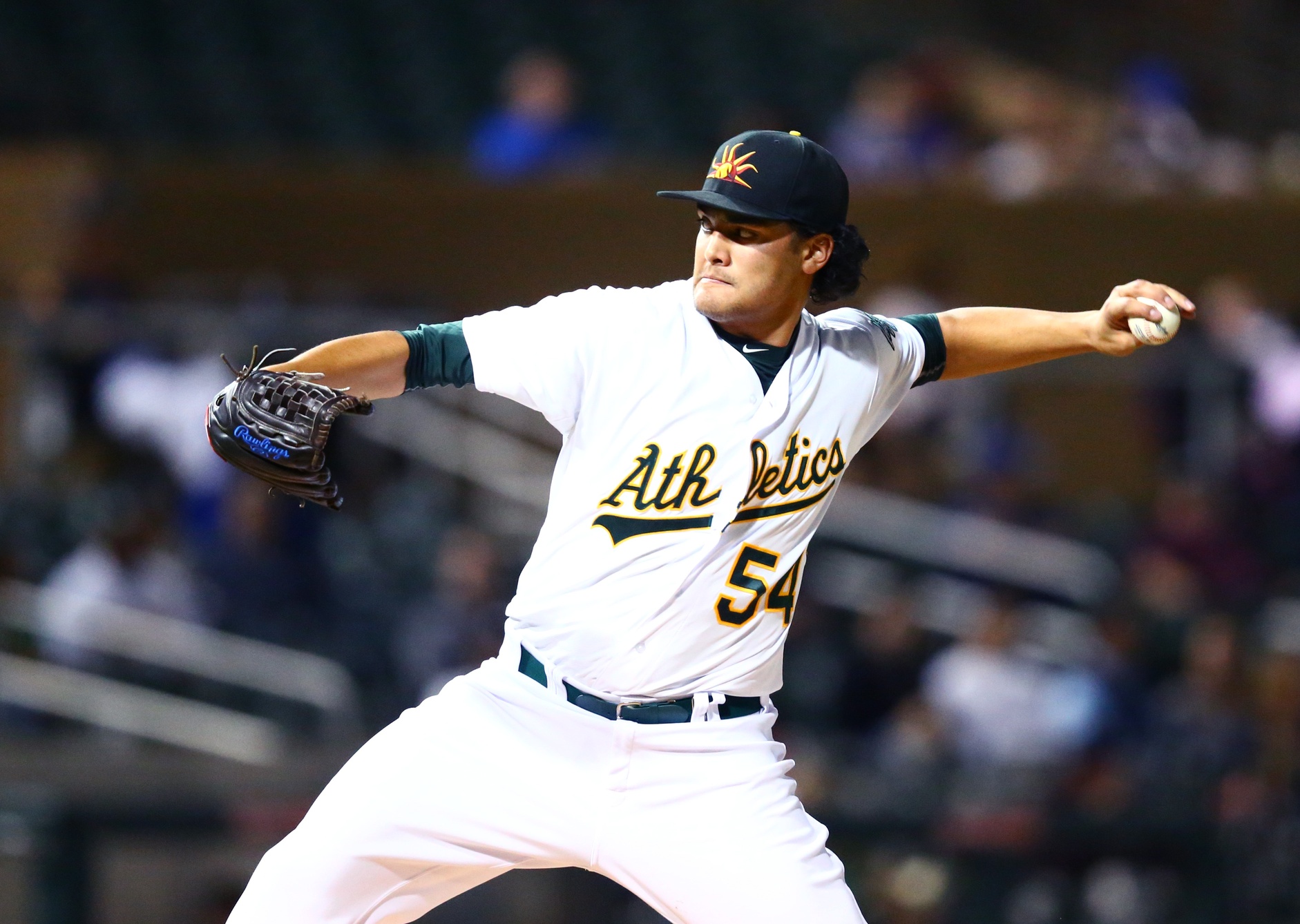 There really hasn’t been anything but good news on the Oakland Athletics’ front over the past two months.

As MLB’s hottest team during that span, Oakland entered Sunday’s action with the fourth-best record in the game. Bob Melvin’s squad is just 1.5 games behind the defending champion Houston Astros in the AL West and four games ahead of Seattle for the final wildcard spot.

Unfortunately, the A’s are now going to be without ace starter Sean Manaea for at least the next 10 days.

The #Athletics have placed LHP Sean Manaea on the 10-day disabled list with a left shoulder impingement. RHP Emilio Pagán has been recalled from Triple-A Nashville.

Any time we’re talking about A’s pitchers and the shoulder, it’s going to lead to some major concerns. Opening Day starter Kendall Graveman is one of four pitchers in the A’s organization currently recovering from Tommy John Surgery. Obviously, we don’t know the full extent of Manaea’s injury but it has to be of concern. What we do know is that the location of the injury could be an issue.

The 26-year-old pitched a no-hitter earlier this season and has posted a 12-9 record with a 3.59 ERA thus far this season. Though, he had struggled to the tune of a 5.12 ERA over the past four starts. Maybe, this shoulder injury played a role in said struggles.