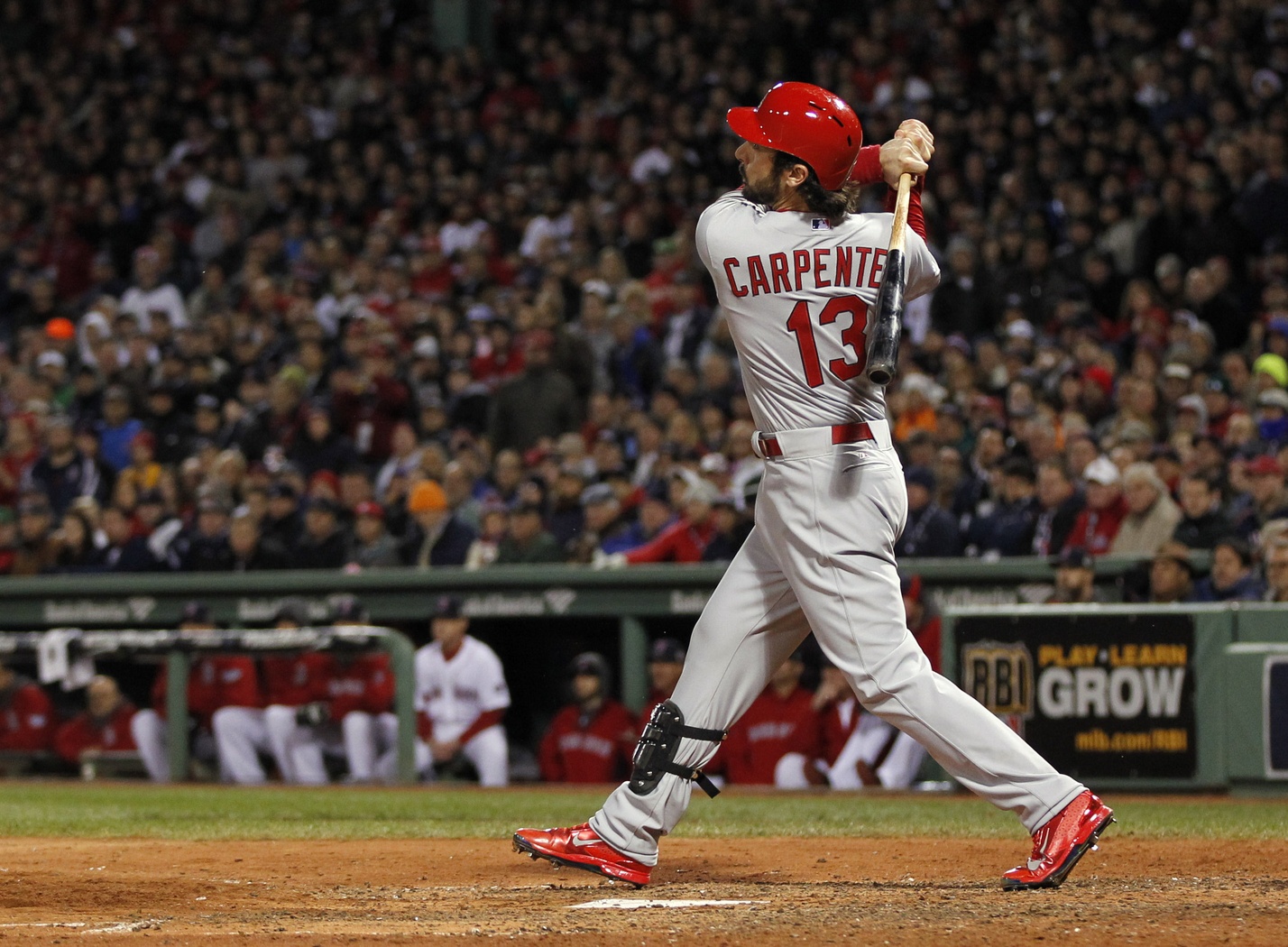 There is no hitter in baseball hotter than St. Louis Cardinals first baseman Matt Carpenter. A day after he hit three home runs and two doubles, the 32-year-old achieved another historical feat.

In his second at-bat during Saturday’s game against the Chicago Cubs, Carpenter drilled a solo home run to right field. It marks the fifth-consecutive game he has hit a home run.

While he is still short of the record of eight consecutive games with a home run, Carpenter has become part of club history. He joins Ryan Ludwick, who accomplished the feat in 2008, as the only two Cardinals players to homer in five consecutive games in a single season.

According to Derrick Goold of the St. Louis Post-Dispatch, Mark McGwire’s streak of six consecutive games with a home run is the club record but it occurred over two seasons.

If Carpenter continues to stay hot at the plate and the Cardinals struggle in the standings, he could be a major target at this year’s trade deadline.