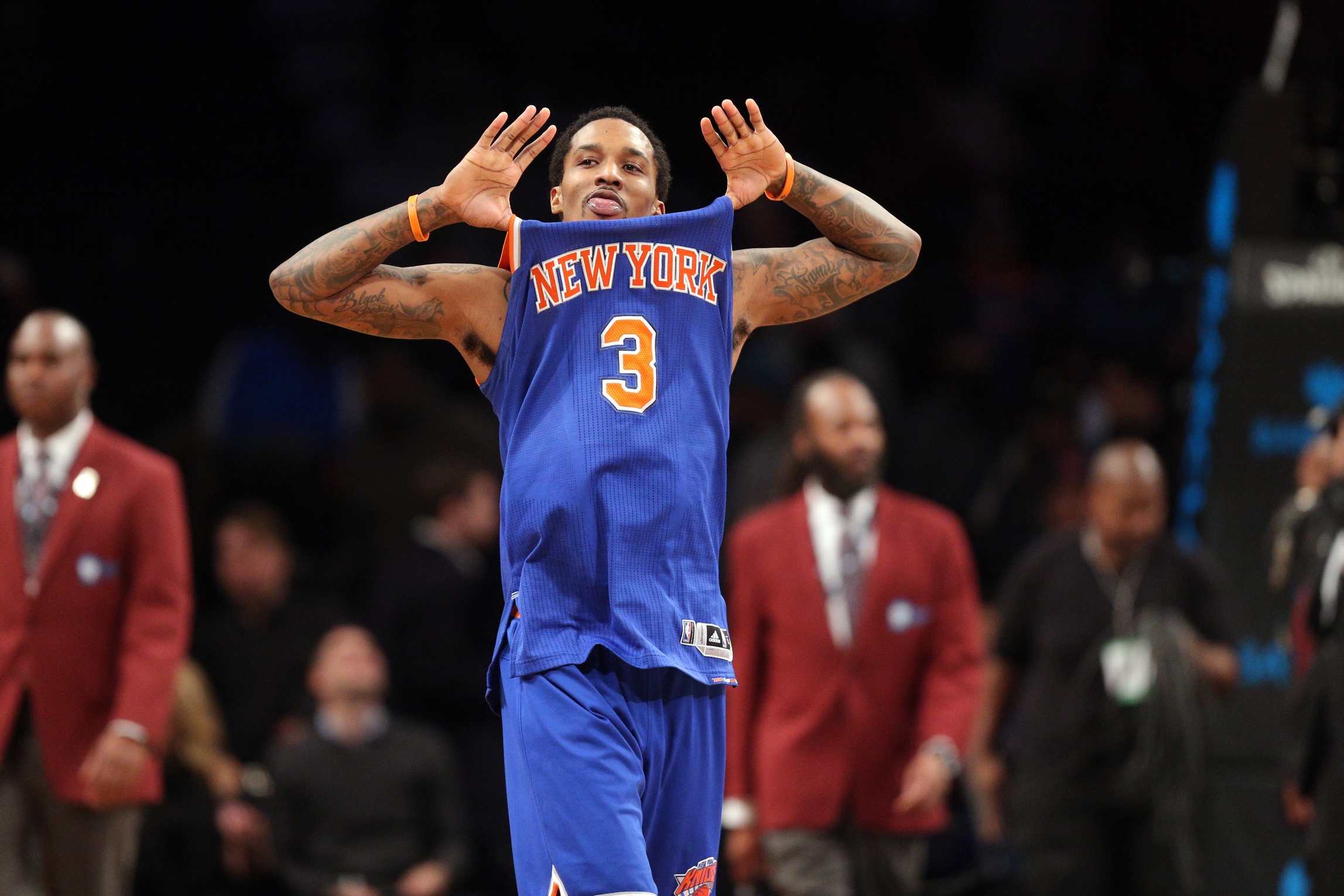 Back to where it all began. Having played in the G-League throughout this season, former Milwaukee Bucks lottery pick Brandon Jennings is reportedly re-signing with his original team.

Jennings, 28, was the 10th overall pick of the Bucks back in 2009. In four seasons with the team, he averaged 17.0 points and 5.7 assists while shooting at a 35 percent mark from distance. He last played in the NBA as a member of the Washington Wizards last season.

The veteran will offer depth behind Eric Bledsoe and Matthew Dellavedova at point guard for a Bucks team that enters Saturday’s action as the seventh seed back east.