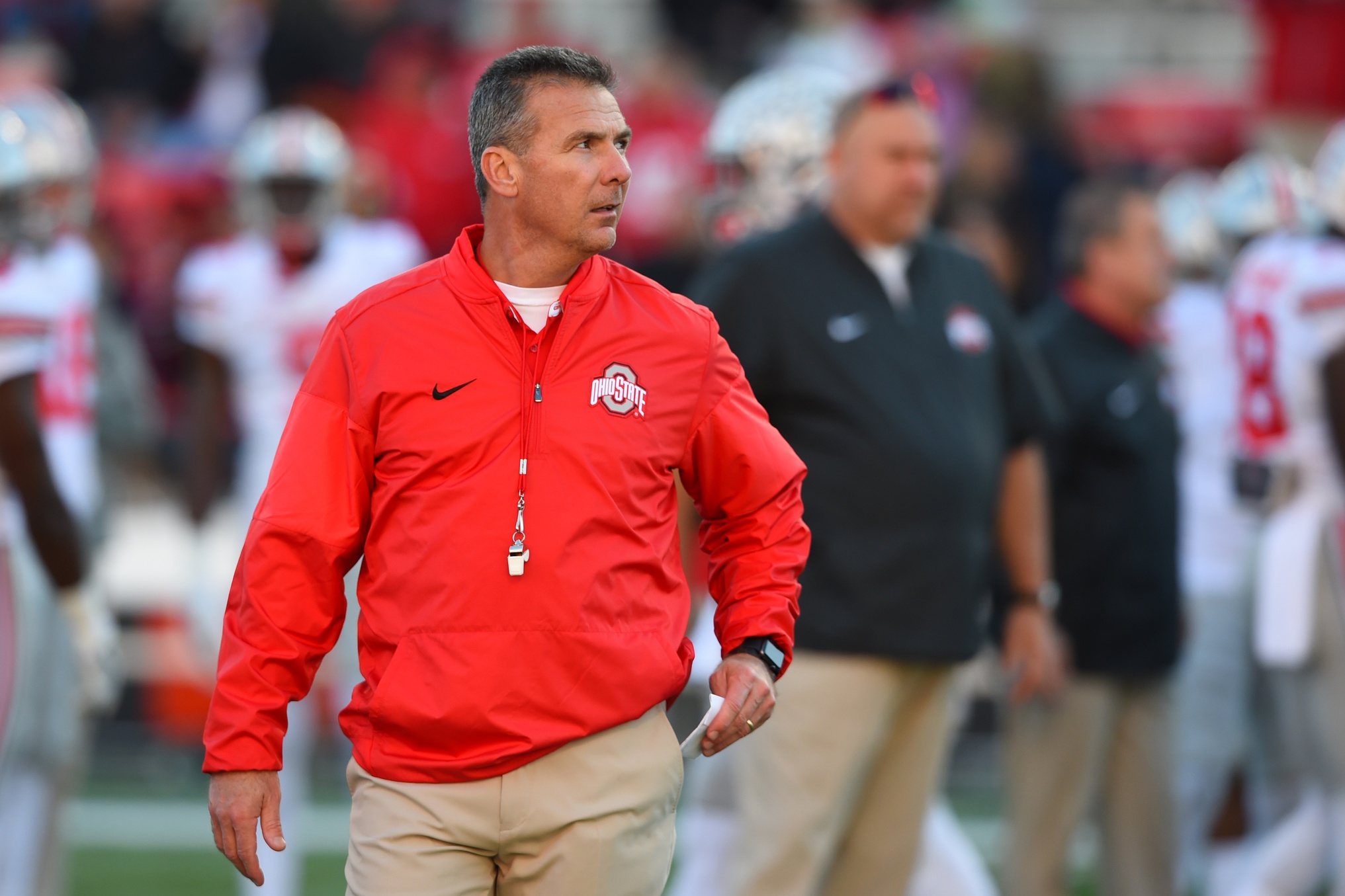 Tom Herman arrived at Texas knowingly taking on a rebuild, and the problems showed in a 51-41 season-opening loss to Maryland.

“[I]f we all thought we were going to come in here and in nine months sprinkle some fairy dust on this team and think that we’ve arrived, then we were wrong,” Herman said, per Paul Myerberg of USA Today.

“C’mon man. I don’t know where that came from,” Meyer said. “It’s like a new generation of excuse. [Herman] said, ‘I can’t rub pixie dust on this thing.’ He got a dose of reality. Maryland just scored 51 points on you.”

Meyer also expressed his displeasure with media-types saying to wait until a new coach gets “his” players — meaning new talent he personally recruits, not the roster he takes over — to school.

“You didn’t choose me, I chose you. You’re mine, absolutely. I love you, and I’m going to kick the s— out of you, and we’re going to do it right … [Blaming players] drives me insane.”

Meyer certainly knows what it’s like to assume control of a program in bad shape and immediately turn it around. Jim Tressel resigned in the aftermath of the tattoo scandal, and Ohio State watched a six-year streak of 10-plus wins disappear in a 6-7 campaign.

During the following offseason, Meyer took over and proceeded to guide an undefeated season for the Buckeyes, who haven’t won fewer than 11 games in his five-year tenure. They’re currently 62-6 under Meyer.

Elite coaching is the best “pixie dust” of all.