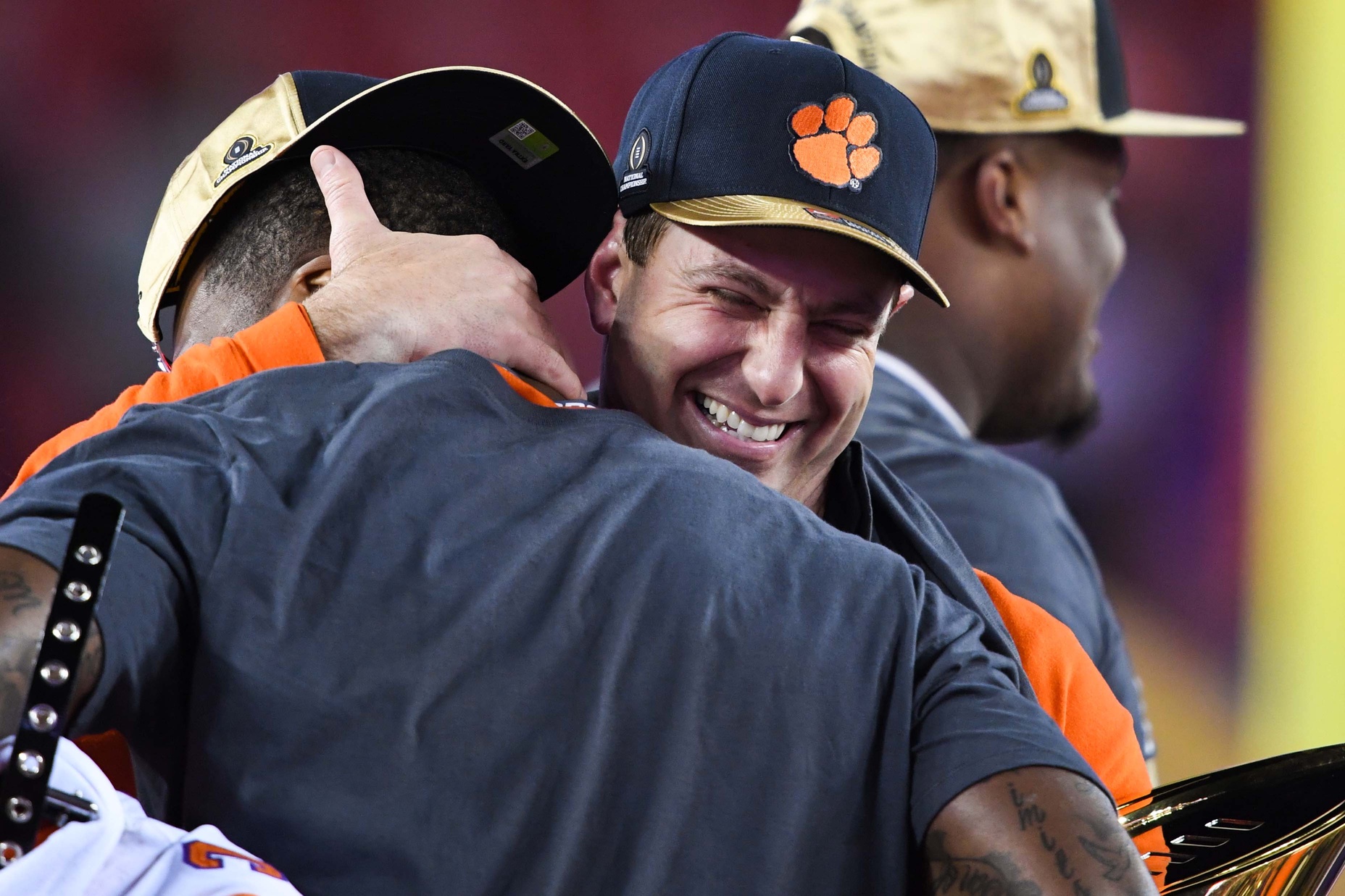 Nick Saban won’t coach the Alabama Crimson Tide forever. The five-time national champion is 65 years old and in his 11th season with Alabama. When he ultimately does decide to retire, it will be one of the biggest head coaching openings in college football history.

We can now add Clemson head coach Dabo Swinney — a national champion in his own right — to the list of potential replacements.

“I’ve always said ‘You never say never,’ because you have no idea what the dynamics are going to be,” Swinney told Kirk Herbstreit and Ian Fitzsimmons on a recent podcast. “Ten years from now, Alabama may call me and want me to come to Alabama, and the Clemson people may hate me at that point. I don’t know. I may have a terrible president or a terrible AD. There’s dynamics that can change. I’m always just focused on being great where I’m at and blooming where I’m planted.”

Swinney, 47, coached at Alabama for eight seasons. He started as a graduate assistant in 1993 and moved up to the rank of wide receivers coach in 1998 before ultimately departing for Clemson for the same role in 2003. There’s obviously a pretty big connection here, especially considering Swinney graduated from Alabama and was a member of the football program’s 1992 national championship team as a wide receiver.

But he just recently signed an eight-year, $54 million deal with the Tigers and seems content in continuing to lead that program to national prominence after earning a title over the aforementioned Crimson Tide this past January. For his part, Saban is currently coaching under a deal that pays him $11.1 million annually through the 2024 campaign.