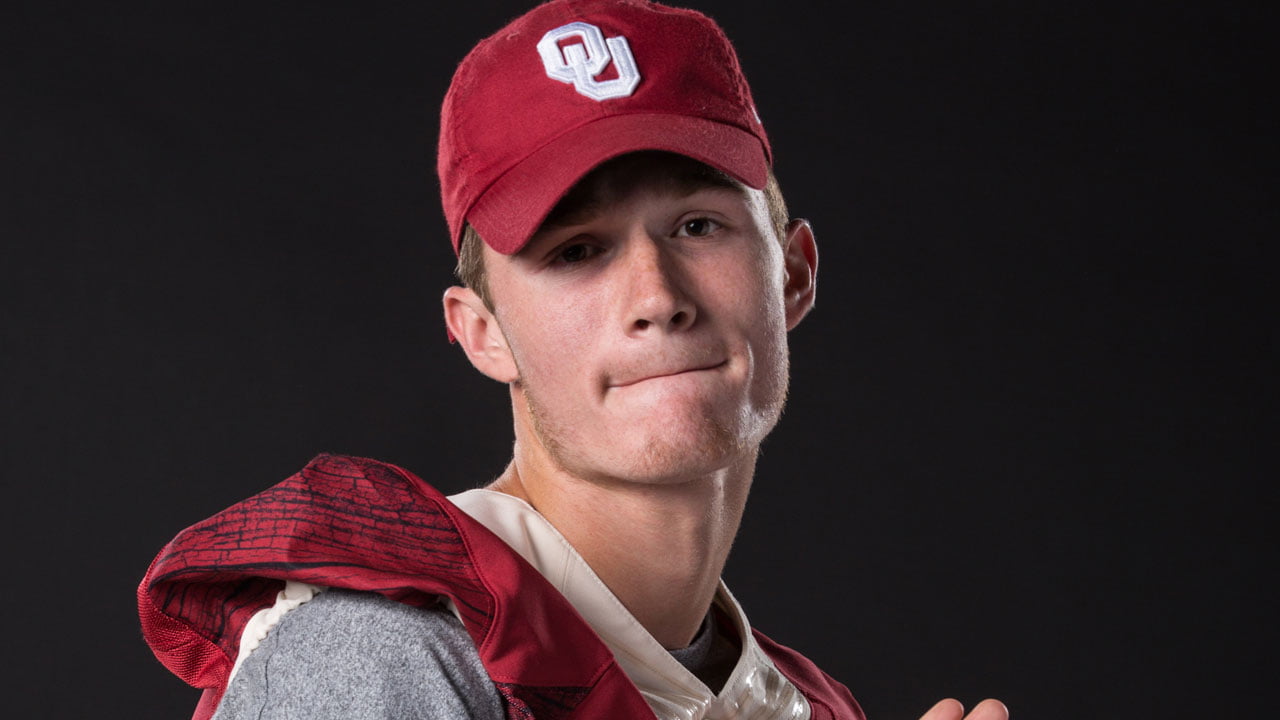 The Oklahoma Sooners on Wednesday announced that they have released four-star recruit and incoming freshman quarterback Chris Robison due to an unnamed violation of team rules.

Here’s the statement from the Oklahoma football program.

A native of Texas, Robison was arrested for public intoxication the night of Oklahoma’s annual spring game back in April. It’s not yet known if that’s the reason for the quarterback’s dismissal from the program.

He was considered the 10th-best quarterback recruit in the nation this year and was expected to potentially vie for Oklahoma’s starting job once current starter Baker Mayfield graduates following the 2017 season. That’s obviously no longer in the cards here.