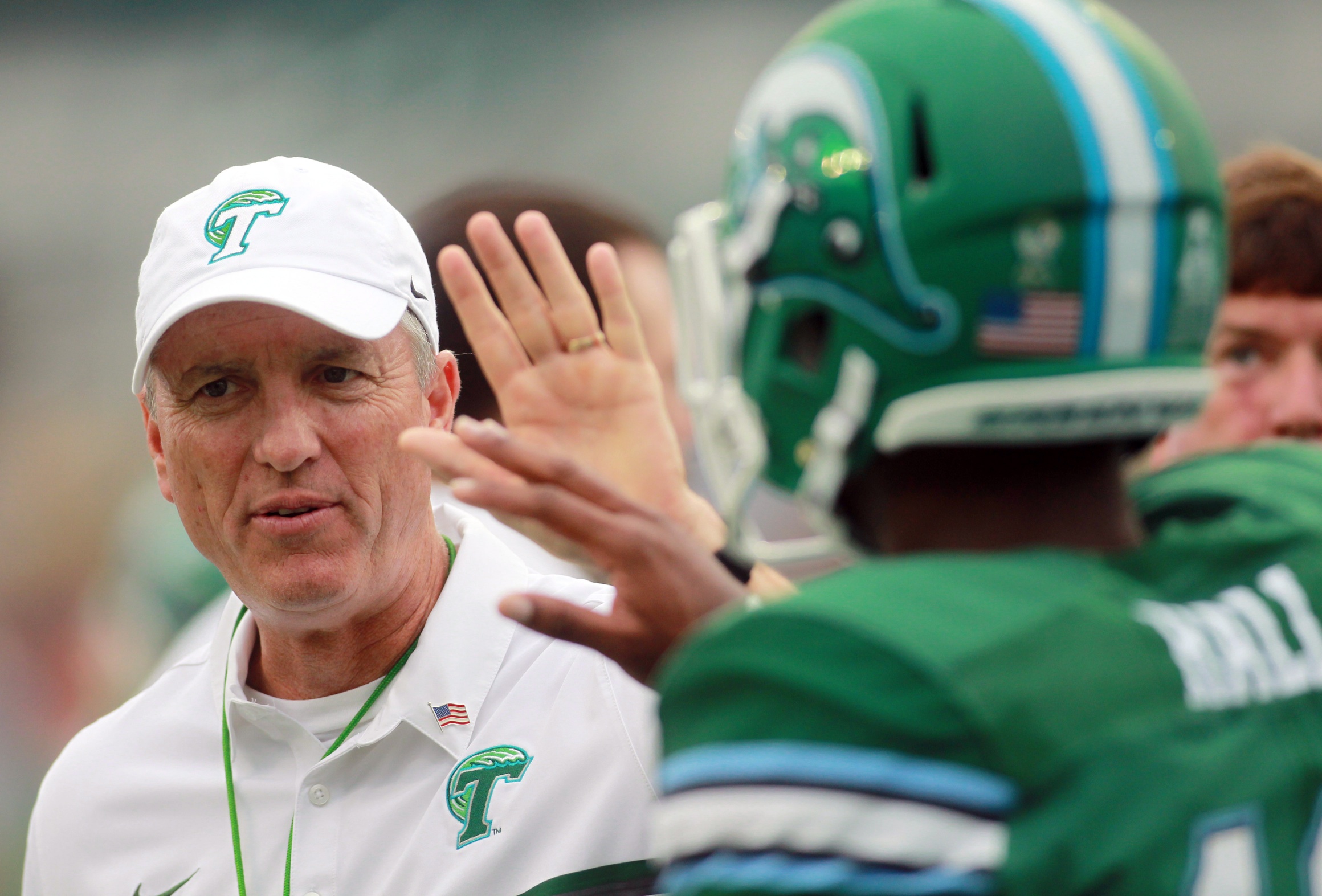 There has been a growing trend in recent years at many major college football stadiums. Many universities have finally realized a great way they can generate more revenue — sell beer. It is not unusual for fans to drink beer in the parking lots while they tailgate before games. Many would not stop drinking if they didn’t have to. But since their stadium didn’t previously allow beer sales, they had no choice.

So, rather than deny the people what they want, more universities are approving beer sales at sporting events. And they are making a ton of money in the process.

But what if they could make more? What if there was a way to not only give fans what they want (more beer) but also express their team pride at the same time?

Fans of the Tulane Green Wave will soon be able to do just that.

The Tulane Athletic Department and a local brewer, the NOLA Brewing Company, have partnered up to launch Green Wave Beer. Plans are to have it on sale for the home opener against Grambling State on September 2.

“Green Wave Beer was designed with Tulane fans in mind,” said Kirk Coco, chief executive officer at NOLA Brewing (h/t wgno.com). “Our goal is for alumni to be able to have a go-to beer to enjoy while tailgating and cheering on their favorite Tulane teams.”

Cool idea, right? Yes, but only if it is a good beer.

How does “a filtered version of the more common Hefeweizen, a dry, wheat beer with a little hop bitterness that features unique banana and clove with no fruit added” sound?

If that sounds good,  you will not have to wait for Tulane home games to enjoy one. It will also be available at local restaurants and grocery stores.

Though, you will need to go to New Orleans to purchase the product.