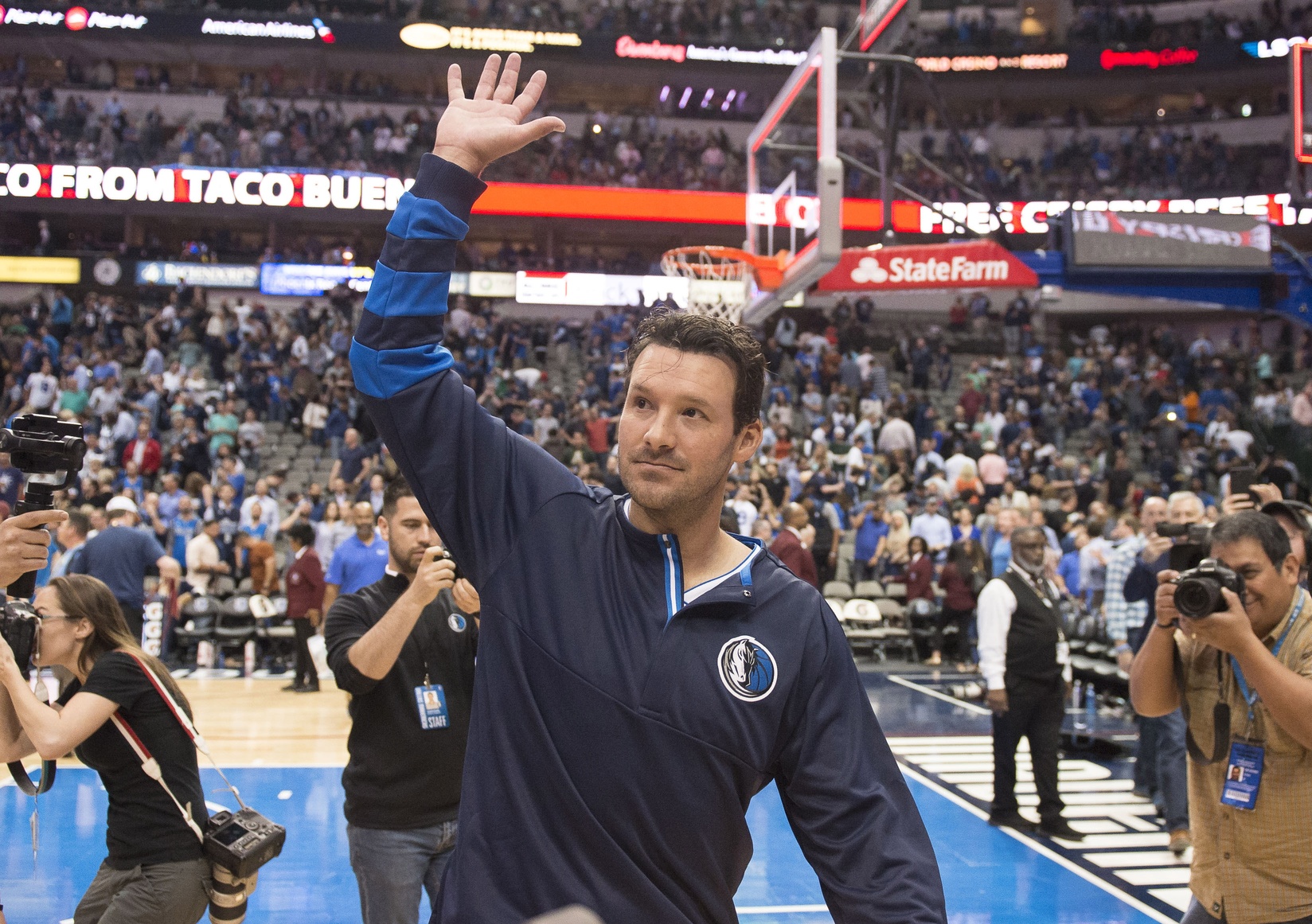 Tony Romo has made quite an impression on the folks at CBS since he made his decision to mostly retire from football and enter the broadcast booth.

“That never happened. Why? In the two months since it hired him, CBS is even higher on Romo and is ready to roll with him in the booth with Nantz on Sundays AND the five-game “TNF” package.”

Romo has already done four mock broadcasts with Nantz and is working hard with a broadcast coach to prepare for the upcoming season, Raissman reports. Additionally, he reports Romo will likely do three or four games during the preseason that will not be broadcasted as additional practice before he’s thrown into the deep end of the pool during.

Obviously, the network loves Romo’s game, so to speak. It’s going to be fascinating to see how the former quarterback does on camera. CBS gave tenured veteran Phil Simms the boot from the booth to the studio to make it all happen. If Romo doesn’t live up to the hype it’s going to be quite an embarrassing development.