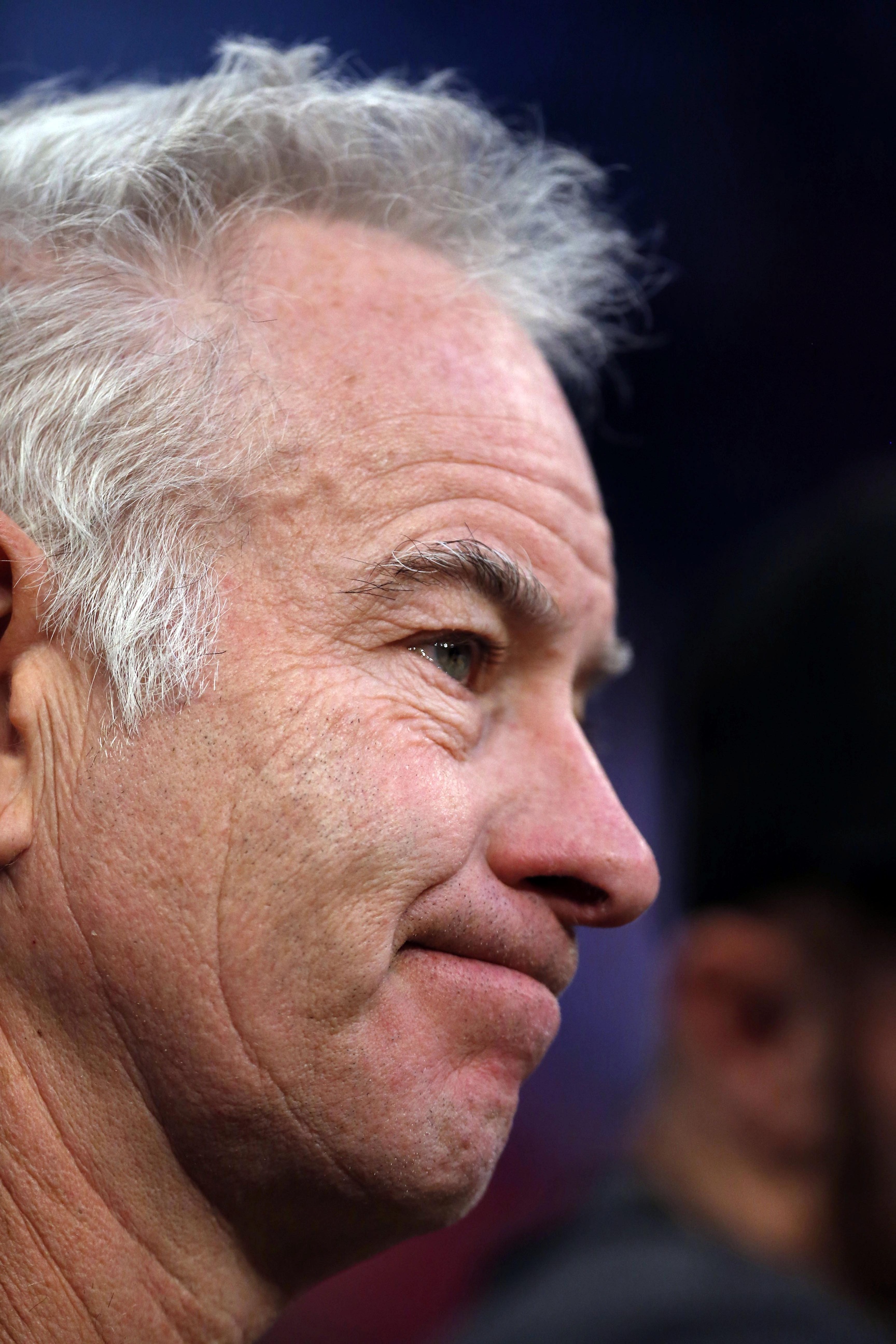 Never afraid to go on record with some absurd comments or call out other people, tennis legend John McEnroe has taken to flinging mud in the direction of the late Andy Warhol.

In his book aptly titled But Seriously, McEnroe claims that Warhol interfered in his sex life in a big way.

No really. Here’s an excerpt out of his book (via Page Six).

“He (Warhol) was always there at every party I was ever at, taking your picture late at night, even when you were super (expletive) up . . . I remember thinking, ‘Who is this weirdo with the fake hair? Why is he waving his camera around when we’re here at 3 in the morning? Isn’t there a place that could be off-limits?”

McEnroe also talked about how he was never welcomed into the famed Studio 54 during the height of its existence in the late 70s. According to the tennis legend, that also had a major impact on his sex life.

For his part, McEnroe also doesn’t seem to be a fan of Warhol’s work, calling the artist “mediocre.” He’s one of the few people that would lay claim to such absurdity.

But Seriously seems to be a must read for sports fans the world over. There’s going to be so much explosive anecdotes come from it.