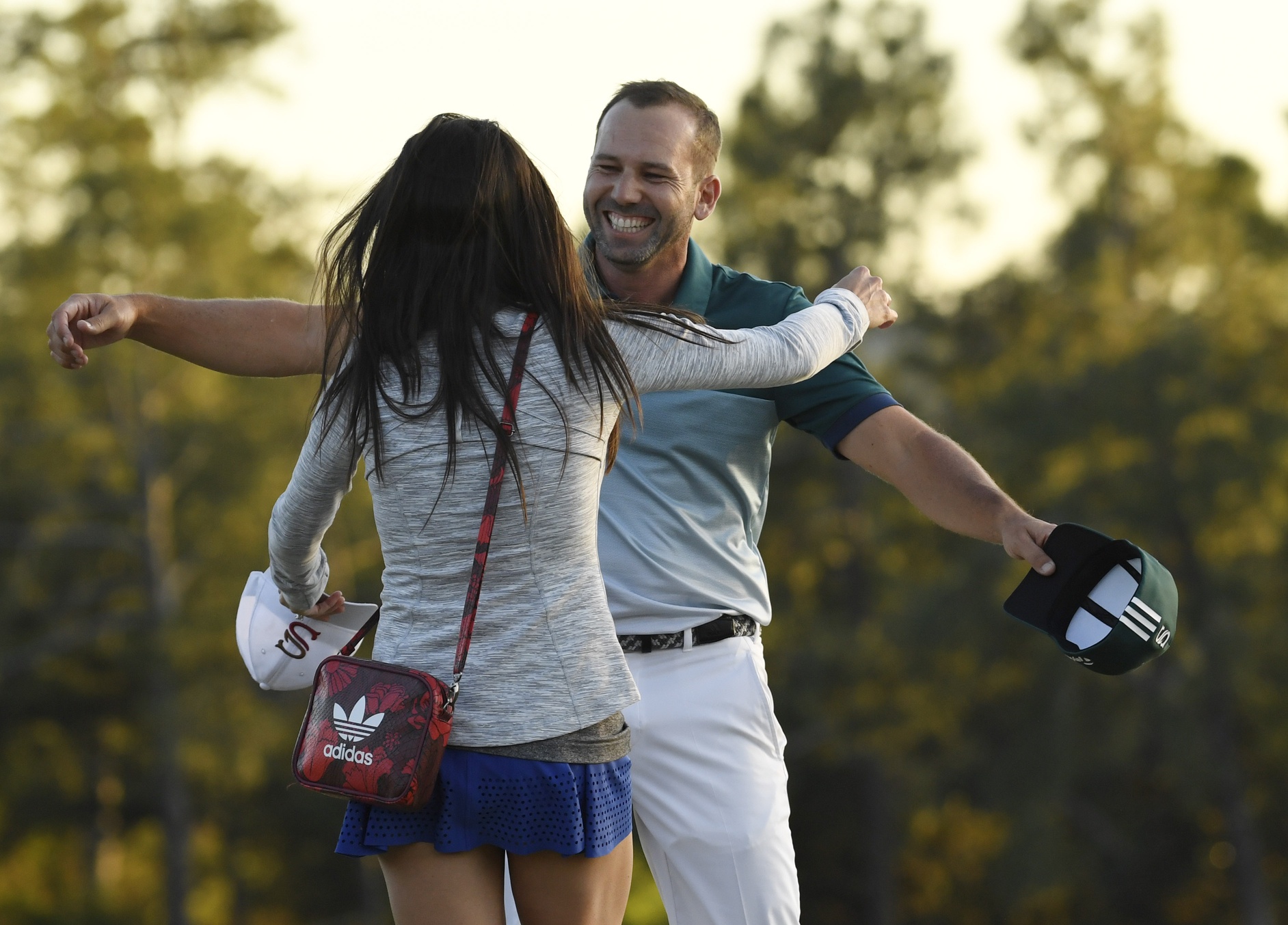 Spieth felt very good about his chances at winning the 2017 Masters after posting an impressive four-under-par round of 68 on Saturday.

Of course, given the way Spieth has played Augusta — minus his Amen Corner meltdown last year — he had reason to feel great about his game heading into Sunday’s final round. Just two strokes off the lead and in a tie for fourth place, he was in excellent shape for a Sunday charge to the top of the leaderboard.

Unfortunately, after Saturday’s round Spieth took a rather pointed jab at Tiger Woods, who of course wasn’t playing this weekend as he continues to struggle with his health (more on that here).

If you believe in karma or reaping what you sow, you don’t need us to tell you how Spieth’s final round went. But we’ll do it anyway. He completely melted down at one point, shooting 75 to finish in a tie for 11th place. Along the way, his nemesis from last year — the par-3 12th — came back to bite him again.

You are not going to believe what happened…

Jordan Spieth found the water on 12 for the second-consecutive year. #TheMasters pic.twitter.com/kjy7hzBpFz

That’s some humble pie right there.

Now, as we saw last year Spieth did manage to bounce back after his mistakes, going three-under par in his last four holes. But the damage was done.