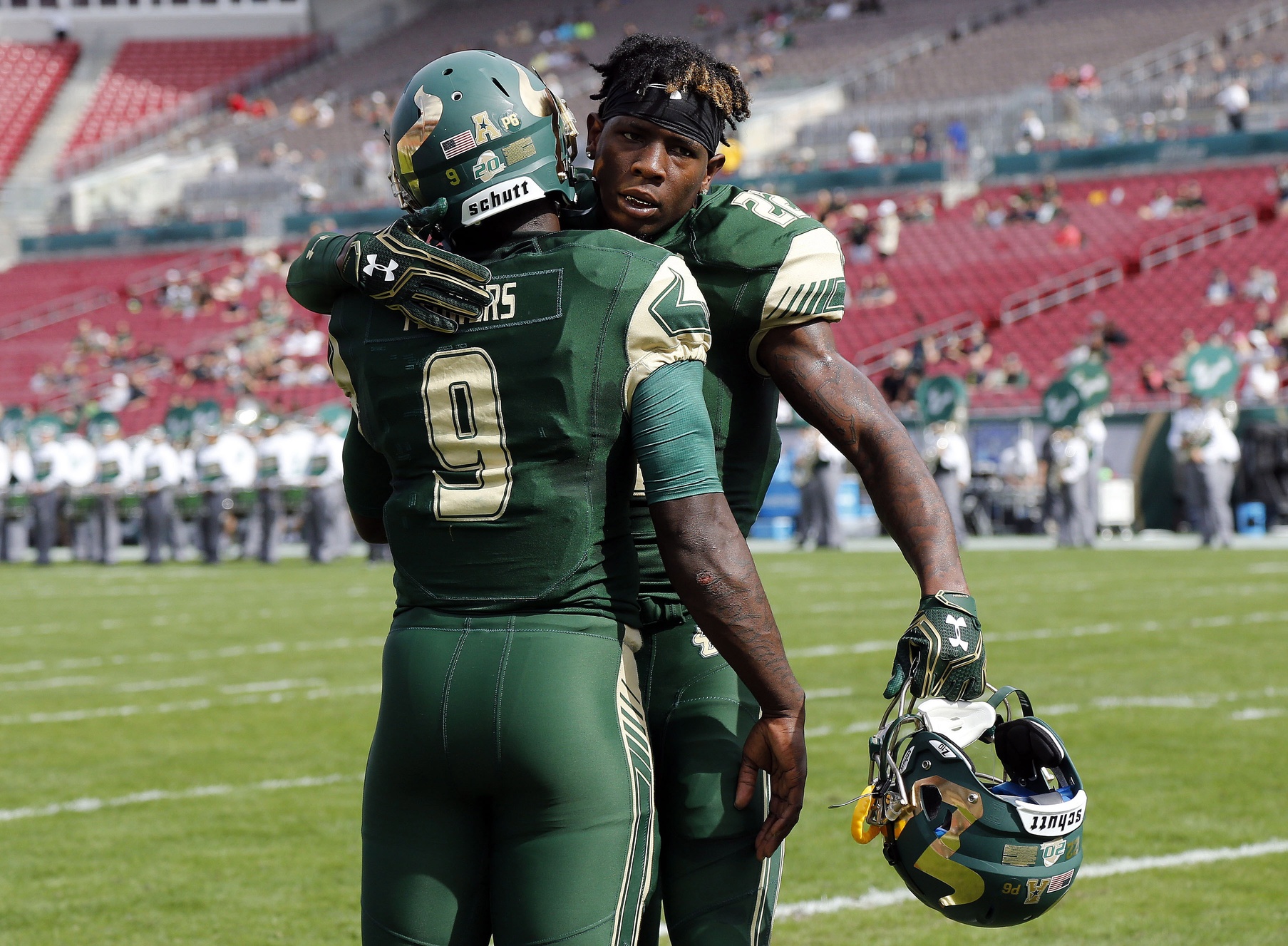 University of South Florida defensive back Hassan Childs was hospitalized after being shot Saturday night, though thankfully he’s in stable condition at this time.

USF DB Hassan Childs was injured in a shooting incident last night. He is currently in… https://t.co/ulIXE8teHy pic.twitter.com/dtBTtPbMWR

Childs, a redshirt senior, was reportedly off campus when the shooting occurred.

Playing in 20 games for the Bulls since 2013, Childs has accumulated 28 tackles and three interceptions. He missed the entire 2015 season with a torn ACL.

Our thoughts and prayers are with him, his family and friends.