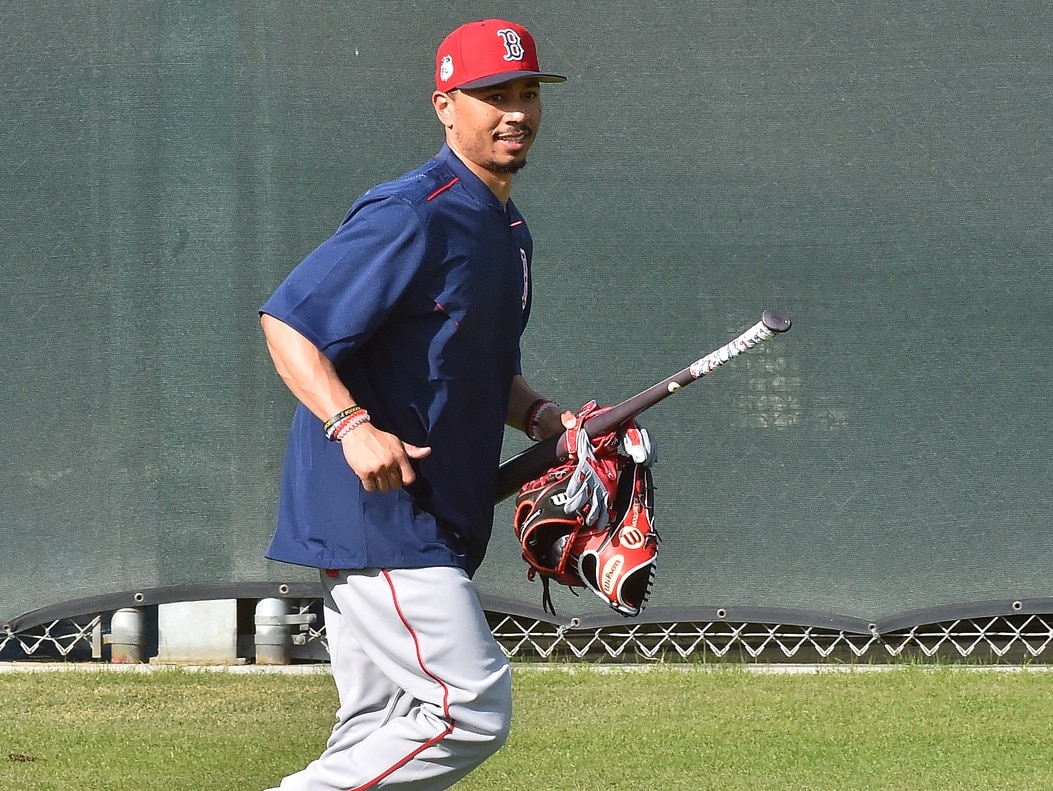 Chris Sale could have been listed here, but we don’t really know what type of impact the pitcher will have on the Red Sox this season. My crystal ball is broken.

Last season, Boston hosted the No. 1 prospect Andrew Benintendi, according to MLB.com, and another young guy named Mookie Betts made his way as a standout for the team.

Betts had an All-Star season with a few defensive awards as well last year. His .318/.363/.534 line is a perfect reflection of that.

When it comes to Benintendi, the worry surrounds his hype. This is normal, but you’re not called a top prospect without anything to back it up.

Across two minor league teams last season, the 22-year-old still hit a .312 and when he was promoted to the Sox he barely digressed with a .295/.359/.476 line and a couple bombs for good measure. He and Betts will make the Red Sox’ outfield dangerous.