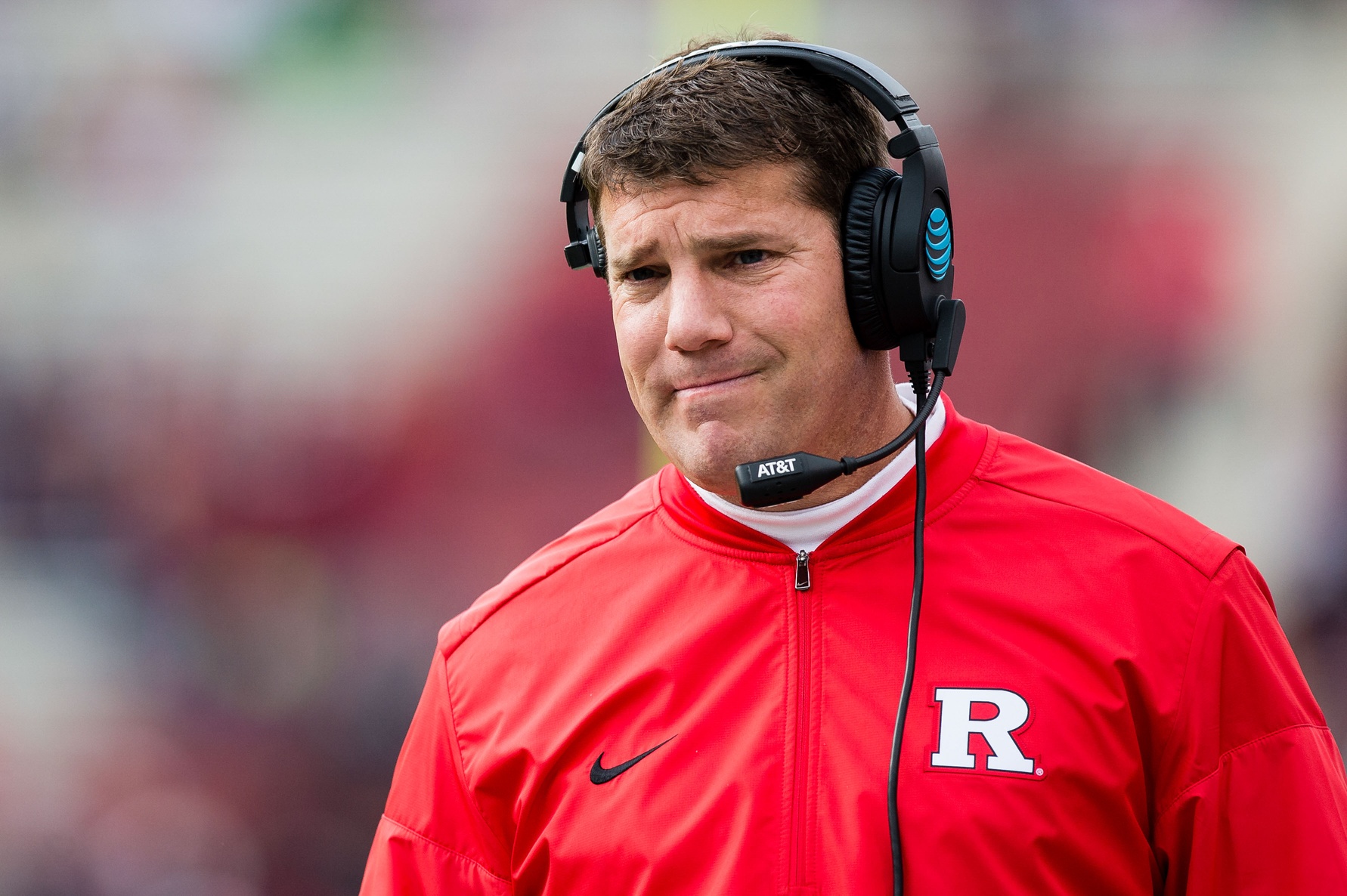 Generally, coaches get around three seasons to prove who they really are. In those three seasons, they get some wiggle room to get their system in place, start recruiting “their players” and by that time they should have full ownership of the direction of the team.

For Chris Ash at Rutgers, though, year two may be even more important than year three. In fact, making some noise in year two is vital for the former Ohio State standout assistant.

In his first season as a head coach, Rutgers went 2-10. That’s not terribly surprising because it’s not like Rutgers was a football powerhouse to begin with, but the numbers were troubling.

The Scarlet Knights went 0-9 against conference opponents. They started out the season with promise, winning two of the first three games of the season, but then went on to lose nine in a row to end the 2016 campaign. That includes a 58-0 loss to Ohio State, a 78-0 loss to Michigan (a game so lopsided hugs were doled out when Rutgers finally gained a first down), a 49-0 loss to a bad Michigan State team and a 39-0 loss to Penn State.

If he can’t do that, he may not get that all-important year three.