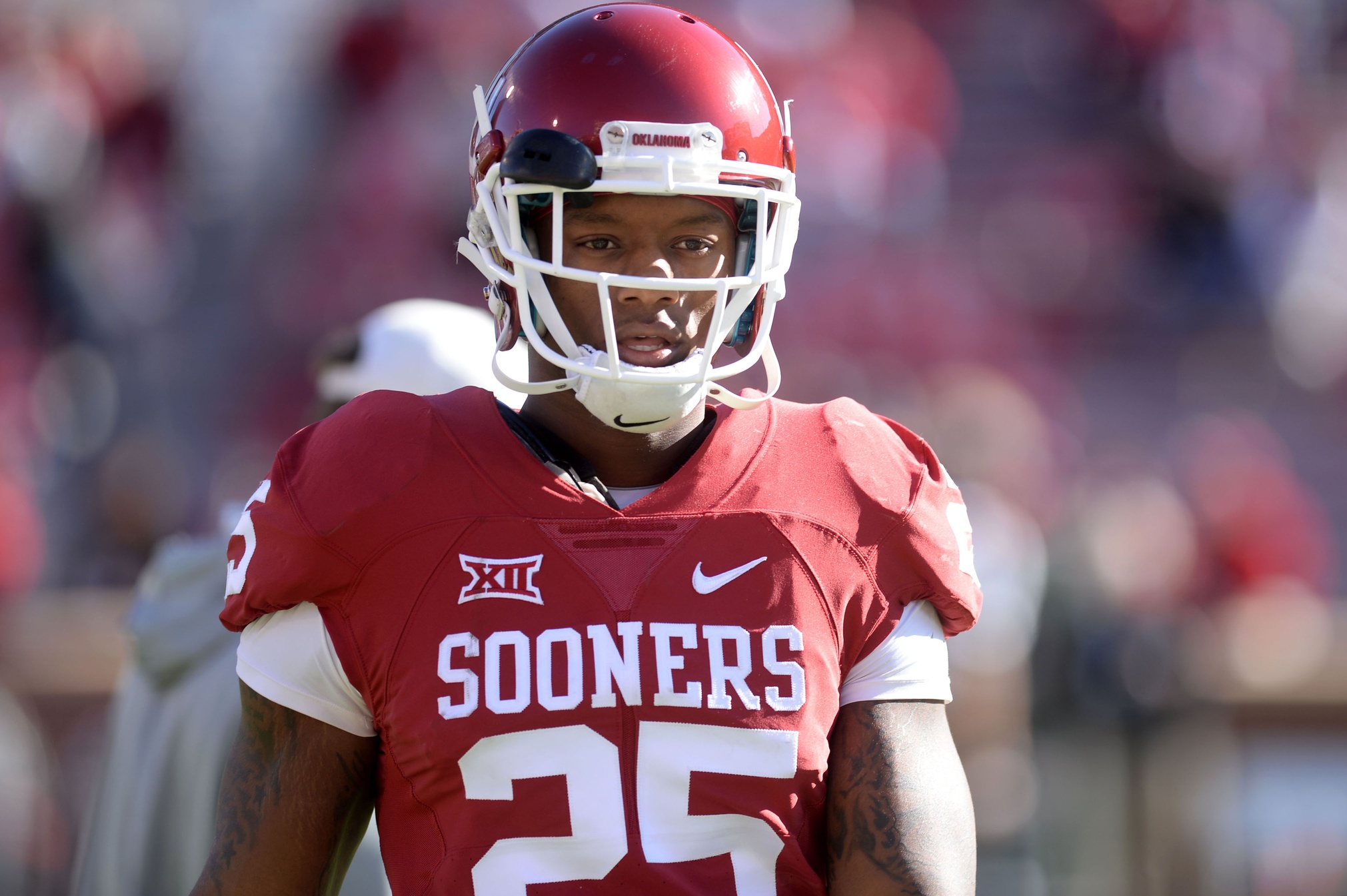 Neither Joe Mixon nor Chad Kelly were invited to this year’s NFL Scouting Combine thanks to a rule that could be changing in the near future.

The exclusion rule keeps players who have been involved in certain types of crimes from attending the combine. However, this rule isn’t sitting well with at least some of the teams heading into this year’s combine.

“The Competition Committee could be addressing the issue later this year, with the anticipation of some sort of a change coming by 2018,” per Mike Florio of Pro Football Talk. “As to the current rule, a league source who objects to the rule has raised an interesting question: How many league employees would be banned from working the Scouting Combine under the same standard that has resulted in players being ejected from it? How many media members likewise would be barred?”

Florio notes the teams would like to be able to have any player talented enough to be deemed worthy of attending the combine be there, so they can evaluate all the players at the same location.

In the near-term, this would affect Oklahoma QB Baker Mayfield’s status next season after his recent arrest (more on that here).

In general, changing the rule makes sense. Teams will scout who they want — doing it all in one weekend makes sense. Teams have also shown that they will look over offenses far worse than what Mayfield, such as drafting players like Kansas City Chiefs wide receiver Tyreek Hill, who once beat his then-pregnant girlfriend.