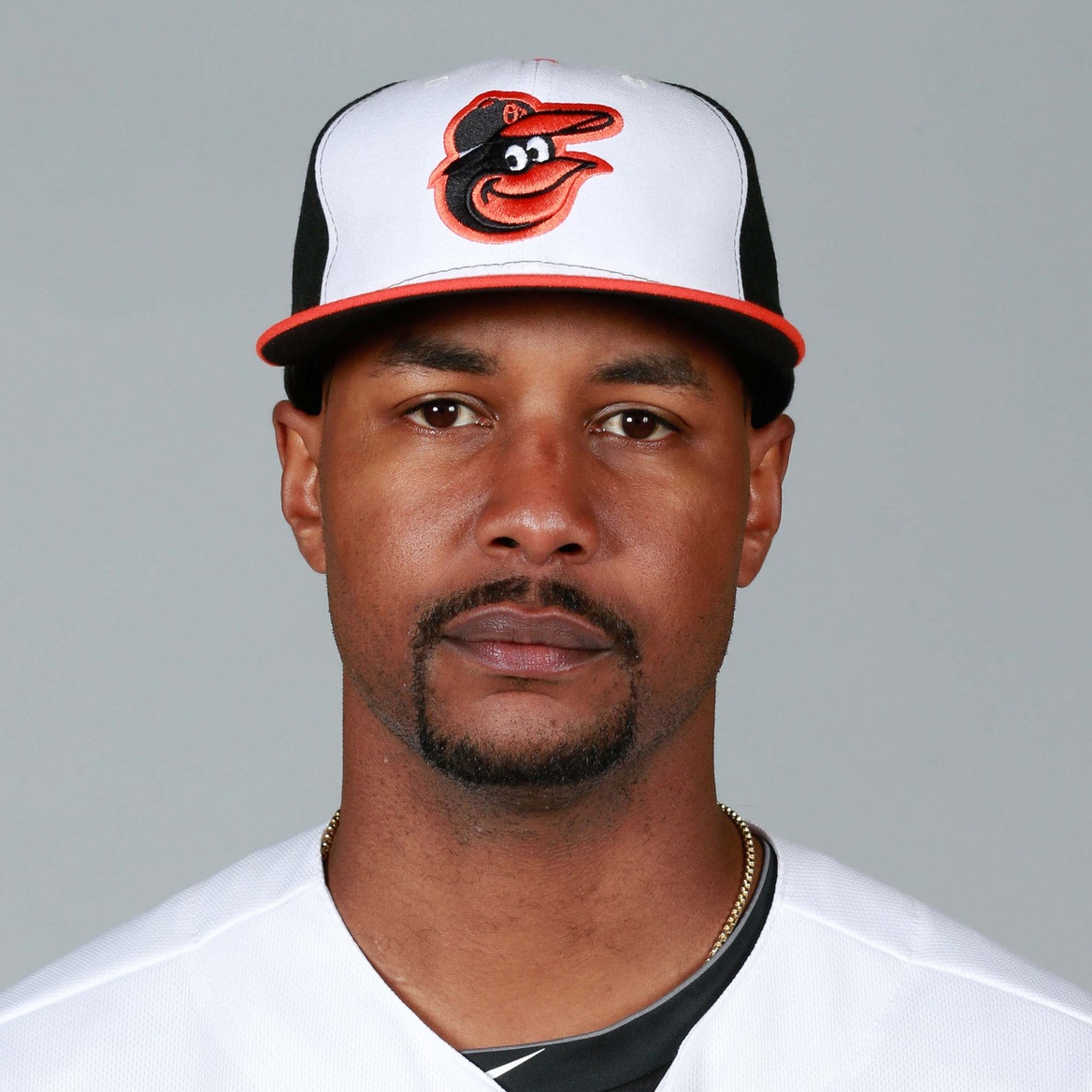 According to Eduardo A. Encina of the Baltimore Sun, former Orioles outfielder L.J. Hoes has been suspended for 50 games following a second positive test for drug of abuse.

Hoes is currently a free agent and will serve the suspension once he is signed.

The 26-year-old served a 50-game suspension in 2014 after testing positive for the performance-enhancing drug methandienone.

The Orioles recently outrighted Hoes to Triple-A Norfolk following a .237/.289/.328 career in 337 plate appearances at the major league level, but he hasn’t been promoted since 2015. He’s now a free agent and will probably be signed somewhere at the minor league level.

There’s no indication of what the “drug of abuse” was.