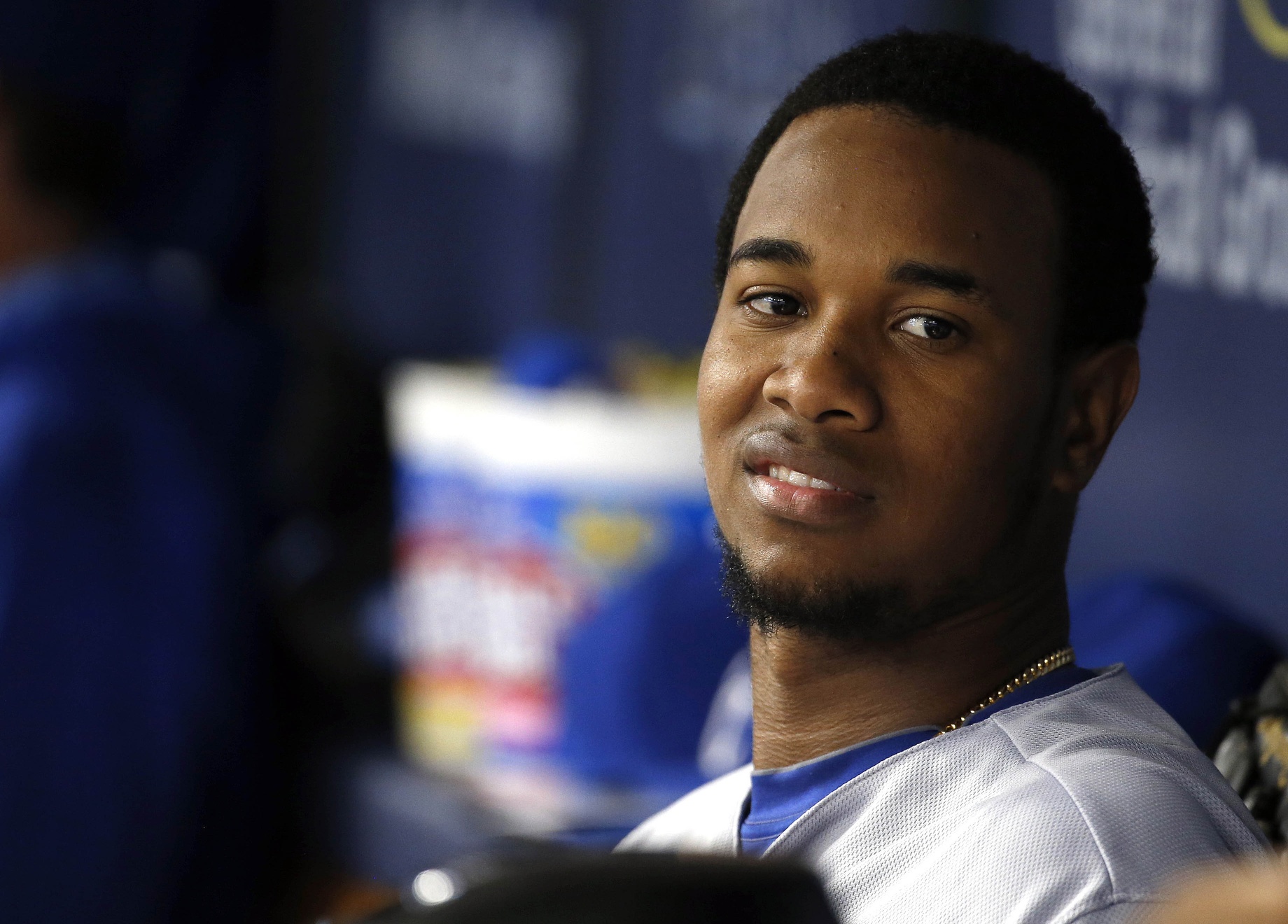 The Kansas City Star said authorities ” in the Dominican Republic told the paper Thursday that the findings will only be released to Ventura’s family and attorneys.”

These results are vital. They will determine whether the Royals are obligated to pay the remainder of Ventura’s contract, which is valued at a reported $20.25 million.

The 25-year-old passed away following a car crash in the Dominican on January 22nd of this year.

During a conference call with Royals GM Dayton Moore, it was expressed the safety of drinking and driving. And while he didn’t make any mention of whether Ventura was under the influence of any substance, he did stress he spoke to his organization on multiple occasions in regards to safety.

He added when these talks did take place sometimes it would “go in one ear and out the other.”