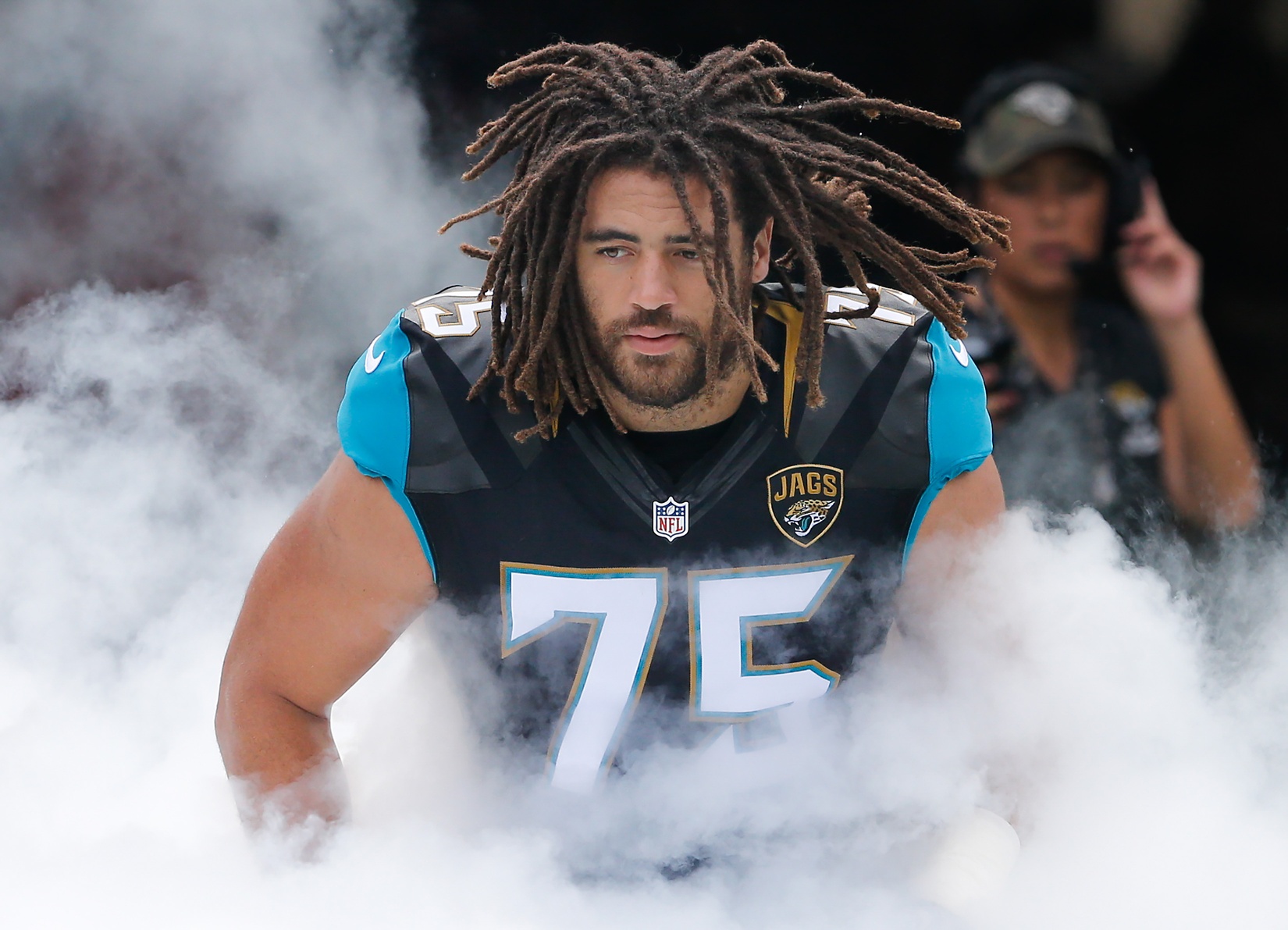 Jacksonville Jaguars defensive lineman Jared Odrick has been released by the team ahead of free agency and will immediately become a free agent.

#TeamDEC @JaredOdrick has been notified by @Jaguars he will be released today. Will immediately become a free agent.

This release creates an additional $8.5 million in cap space for the Jaguars, who have spent heavily during free agency in recent years.

After a promising first season in Jacksonville, Odrick’s production slipped in 2016 while he was dealing with an elbow injury. In just six games, Odrick had one sack and nine tackles, earning a paltry 44.2 PFF grade.

Jacksonville already had over $67 million in cap space before Odrick’s release, so expect them to be major players again. As for replacing Odrick, Sen’Derrick Marks and Tyson Alualu are two in-house options who could take snaps. However, with the No. 4 pick in the draft and money to spend in free agency, it would be surprising if either of them ended up starting come September.

As for Odrick himself, expect him to find a new home, albeit with a pay cut. With the ability to play both end and tackle along with a productive history before being hit with the injury bug, he has value. In 2015, opposing teams averaged just 1.9 yards per carry when running in his direction, per Football Outsiders’ Almanac, and Odrick notched 5.5 sacks.

Teams in need of defensive line help, such as the Detroit Lions, should consider taking a chance here, as Odrick could be a low-cost option in free agency.