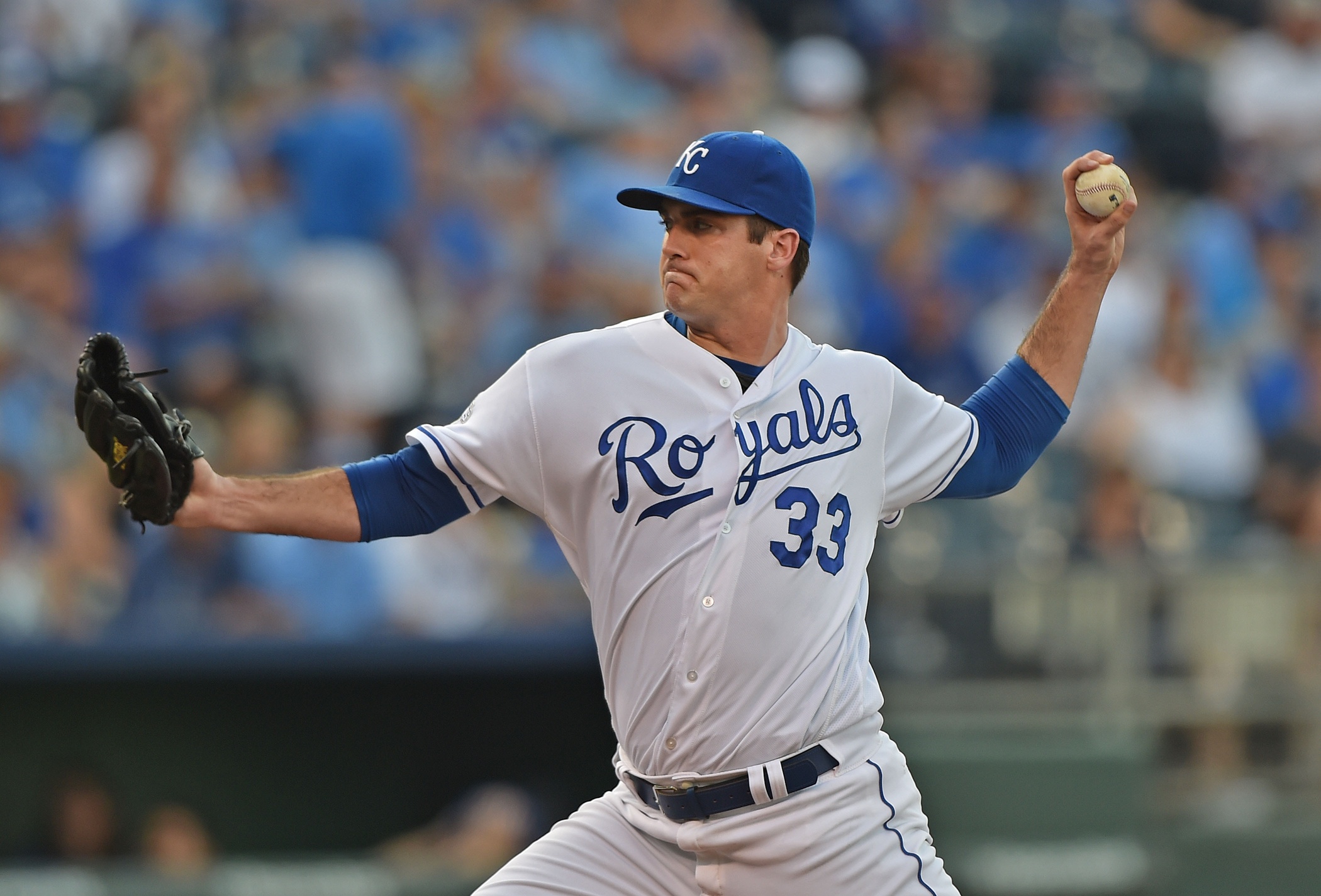 The bad news for Kansas City Royals pitcher Brian Flynn is that he’ll miss all of Spring Training and the first few weeks of the regular season. The good news? He’ll have a story to tell for a long time.

Brian Flynn fell through the roof of his barn in days before camp, Ned Yost said. Suffered broken rib and some other injuries. Out 8 weeks.

Well, who hasn’t been there before?

In reality, the injury probably could have been much worse. So, while the timing is bad, there’s a lot that Flynn can be thankful for.