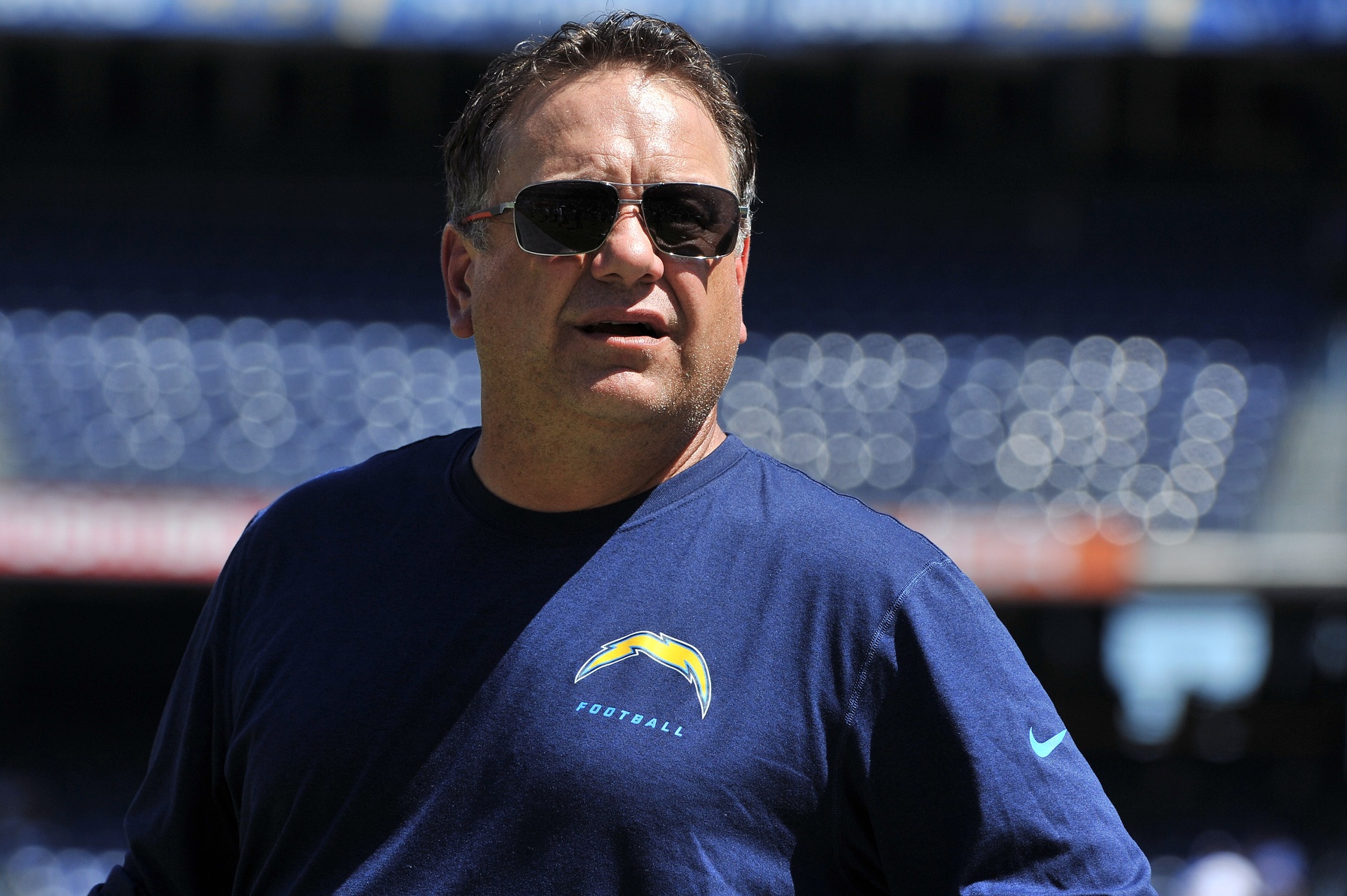 The San Diego Chargers shook up the world of football when they abruptly announced their move to Los Angeles on Thursday. But, something they failed to officially announce in person was the firing of defensive coordinator John Pagano.

Pagano was never told he was fired. He unfortunately stumbled on this little tidbit of information hearing it through the media.

Nice… John Pagano finds out this morning in the media that he was fired. The @Chargers never told him…AWFUL!

Pagano had served as the Chargers defensive coordinator since 2012. Overall, he was with the Chargers’ organization since 2002. He also spent from 2005-2011 as the linebackers coach.

After this many years of service, what a lousy way for Pagano to find out about his firing.

Although, perhaps the Chargers’ terrible lack of communication is just par for the course. The organization’s decision to move is not one that the team is exactly thrilled about. Just check in with quarterback Philip Rivers who is not handling the change very well (more on that here).

Fans are also downright furious with the team’s decision to re-locate to Los Angeles. This collection of discarded Chargers’ gear and memorabilia burning in San Diego tells a sad story.

Pile of #Chargers gear on fire outside of Charger Park. At least one person put in the back of a police car. #ChargersToLA pic.twitter.com/QD4zjuT7Qt

Pagano likely joins the massive list of people who are not big fans of owner Dean Spano, or his front office, at the moment.